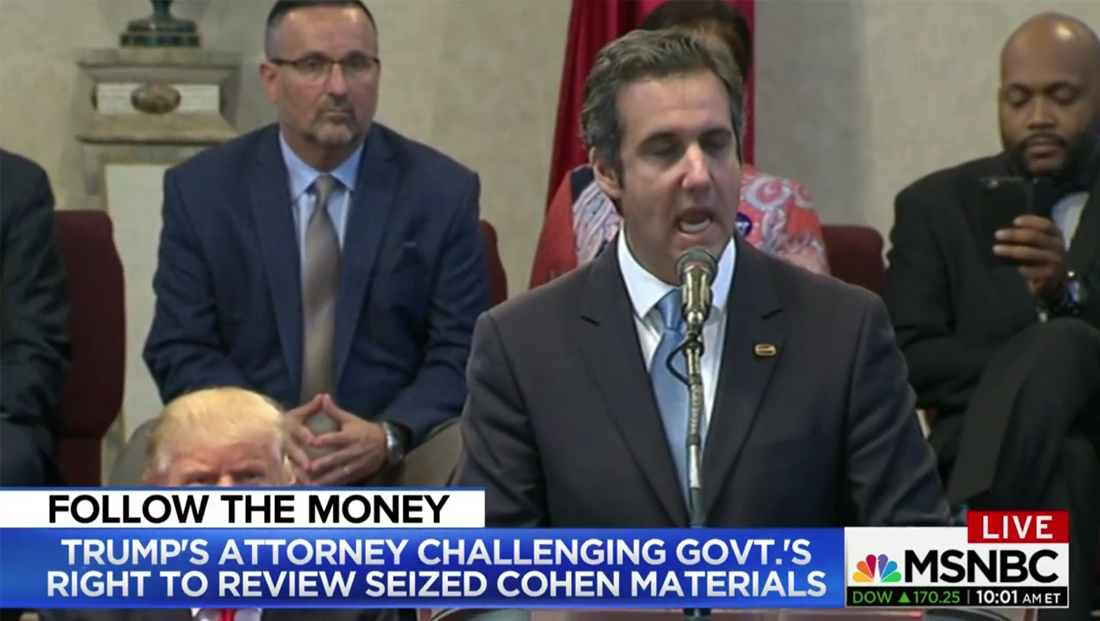 MSNBC has removed the scrolling news ticker from its programming in an effort to declutter its screen. The old ticker design, shown above, was introduced in its current form in 2017, though an on-screen ticker has been a fixture on the network in a variety of formats over the years.

MSNBC has also tweaked when it runs the ticker — namely removing it during primetime programming in the past.

The new look retains the graphics the network introduced in 2017, with the time and stock market information moving into the rectangular MSNBC bug in the lower right of the screen — inside of a black rectangle.