How many followers did the news networks lose in the great Twitter purge? 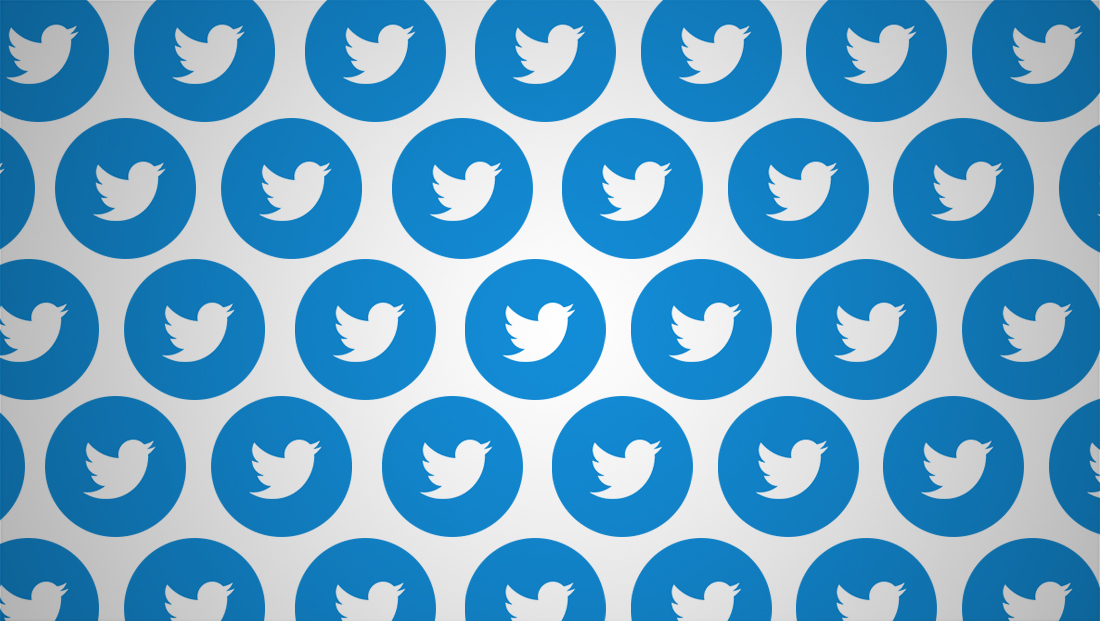 After Twitter announced it would revise follower counts to cease counting fake and locked accounts toward total followers, how much were American networks docked?

Here’s a list of the major U.S. broadcast and cable news networks’ Twitter followers before the purge, after the purge and the approximate percent loss.

Here’s the methodology behind our analysis:

Twitter announced an effort to eliminate a variety of fake, inactive or locked accounts from follower counts earlier this year and the change went live this week.

The move comes as many social networks, including Facebook, attempt to find ways to cracked down on the spread of false news and misinformation as well as scams and spam.

As shown above, all of the networks lost at least some followers in their official count.