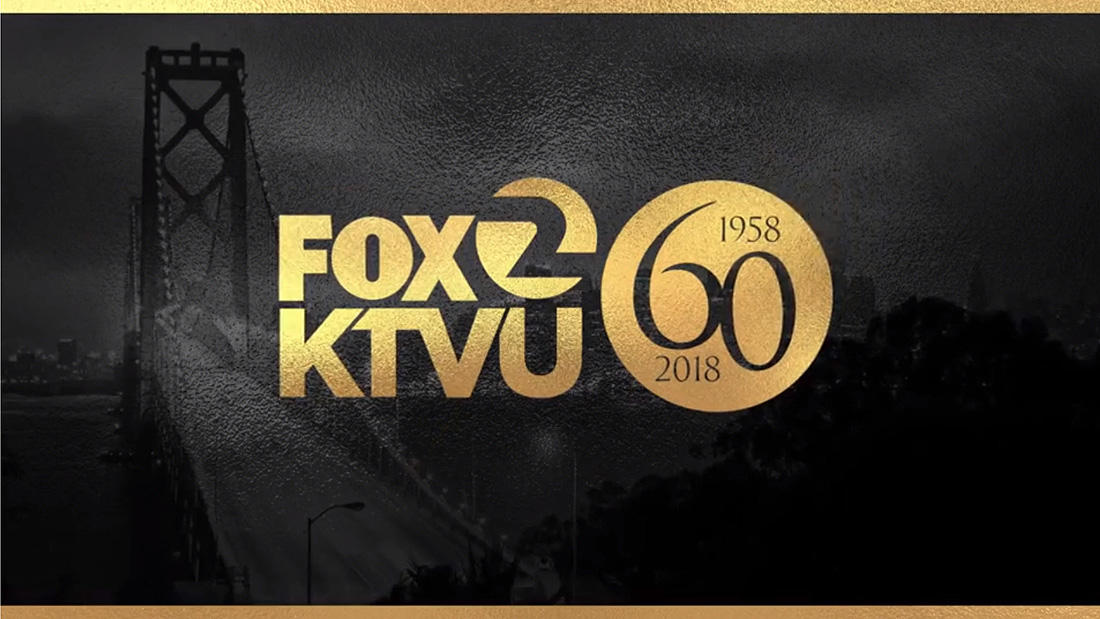 The change comes as KTVU marks its 60th anniversary. The station broadcasts from downtown Oakland’s Jack London Square with its sister KICU, branded on-air as KTVU Plus. 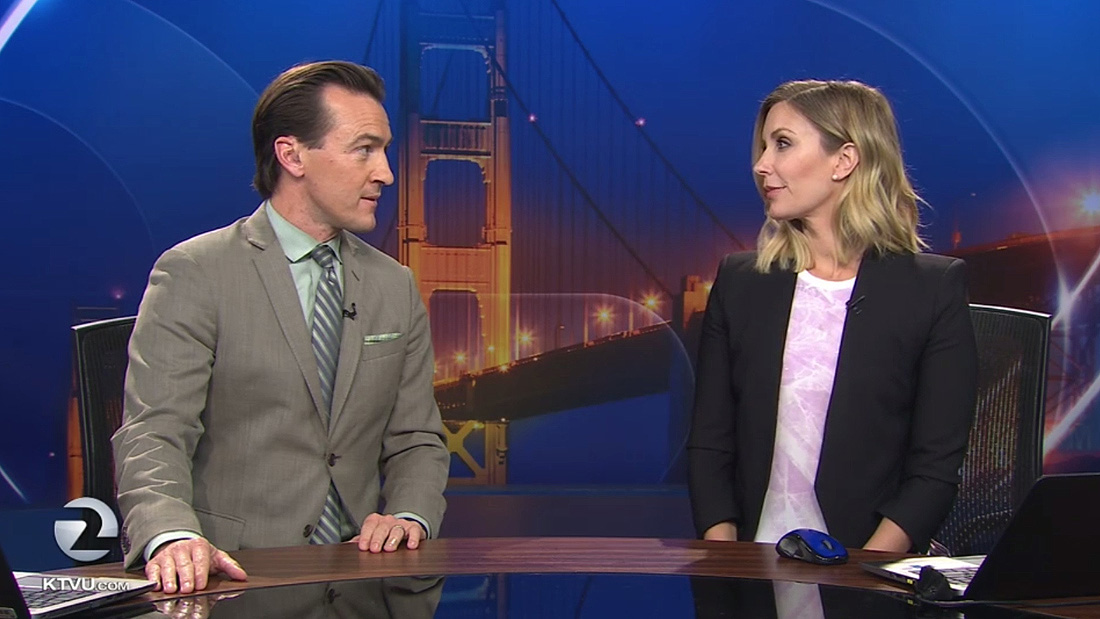 While the station’s former set design is removed and replaced, the newscasts have relocated to a small, cut down version of their previous design with the same duratran background of the Golden Gate Bridge and glass “2” logo.

The changes will be revealed later this fall.

The construction of the new studio begins @ktvu2 #behindthescenes