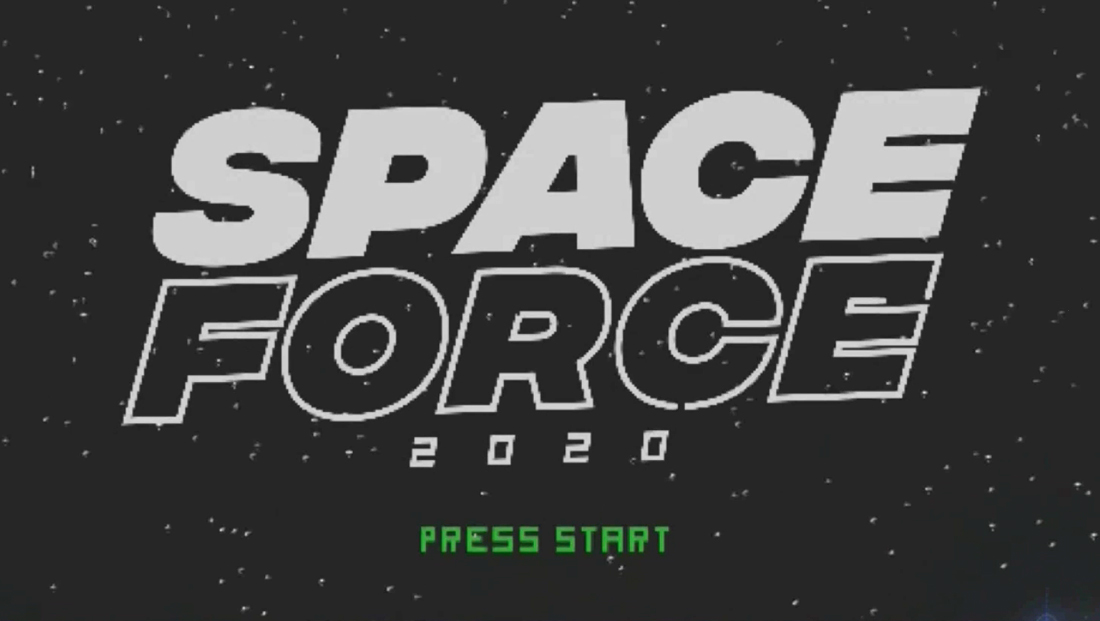 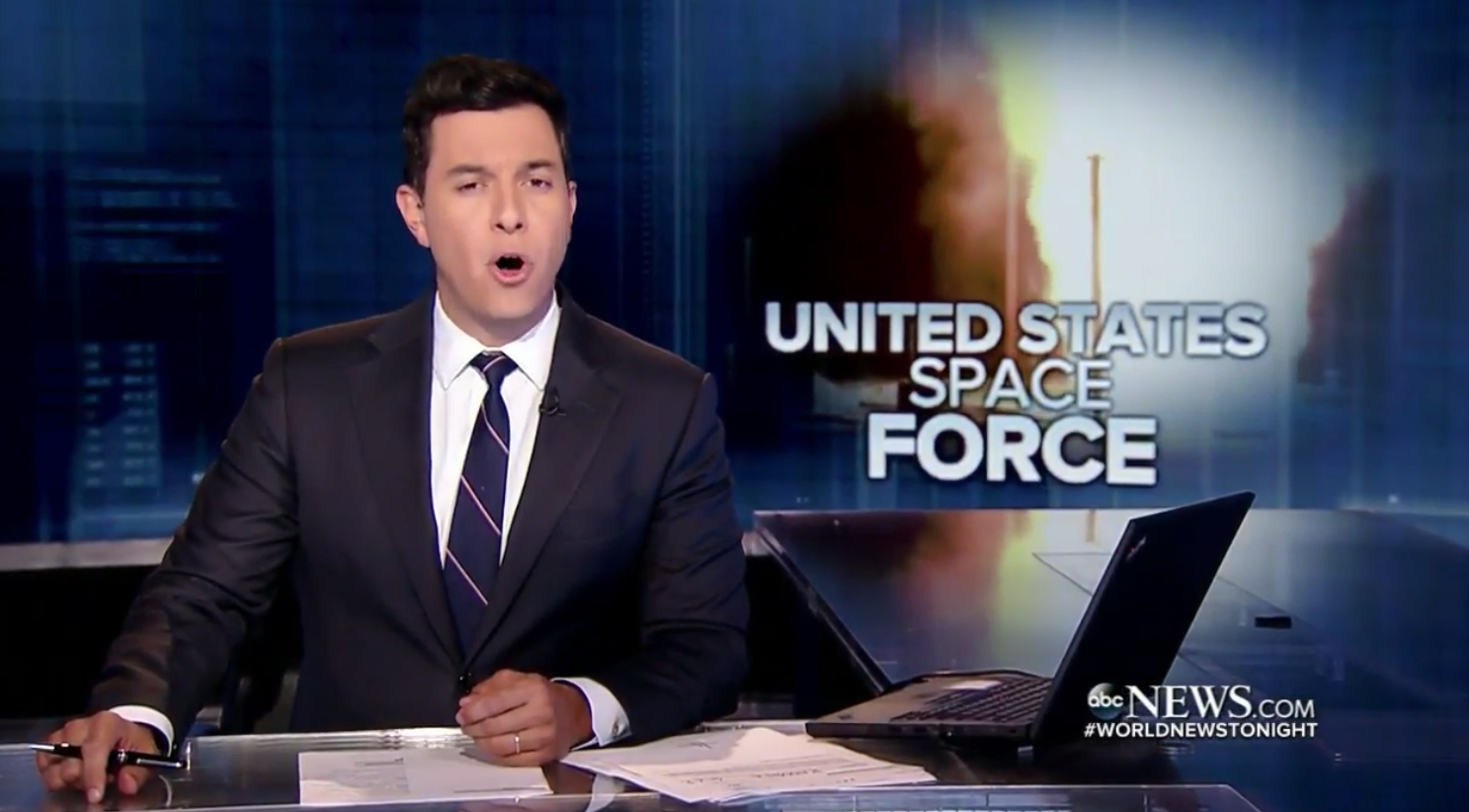 Almost all of the correspondent Martha Raddatz’s package, meanwhile, relied on animation and footage credited to “Air Force Space Command,” some of it which appeared heavily staged. 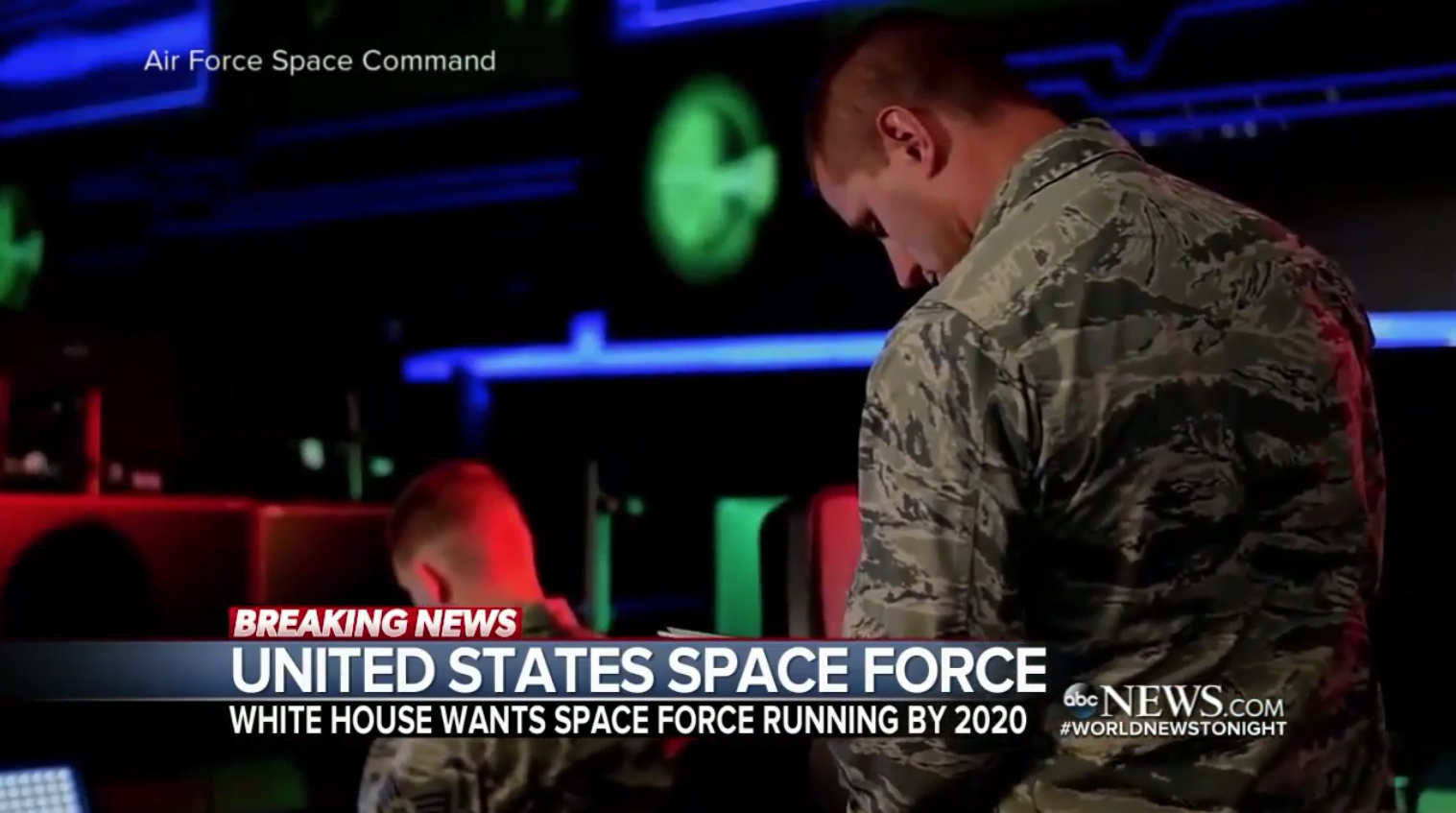