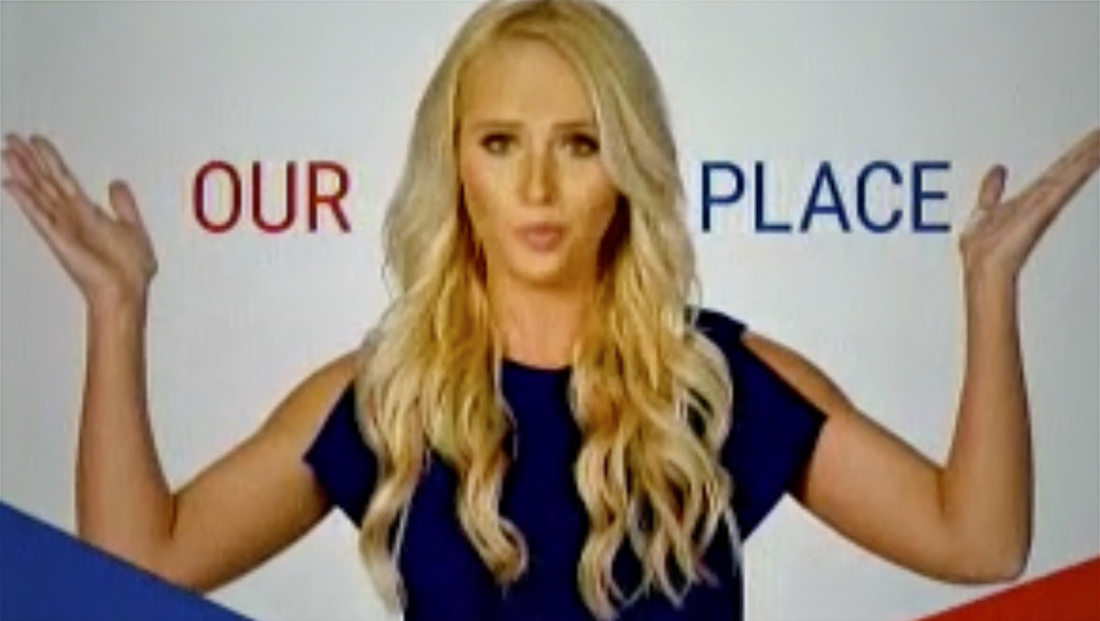 The service, which was first announced in February 2018, is expected to debut in late 2018.

“No holds barred talk, can’t miss news specials and documentaries … and more,” says the announcer before Fox analyst Tomi Lahren appears on screen saying that this is “our time” and that the service will be “our place.”

The promo ends with a fullscreen graphic with the logo and encourages viewers to sign up at the service’s website for updates.