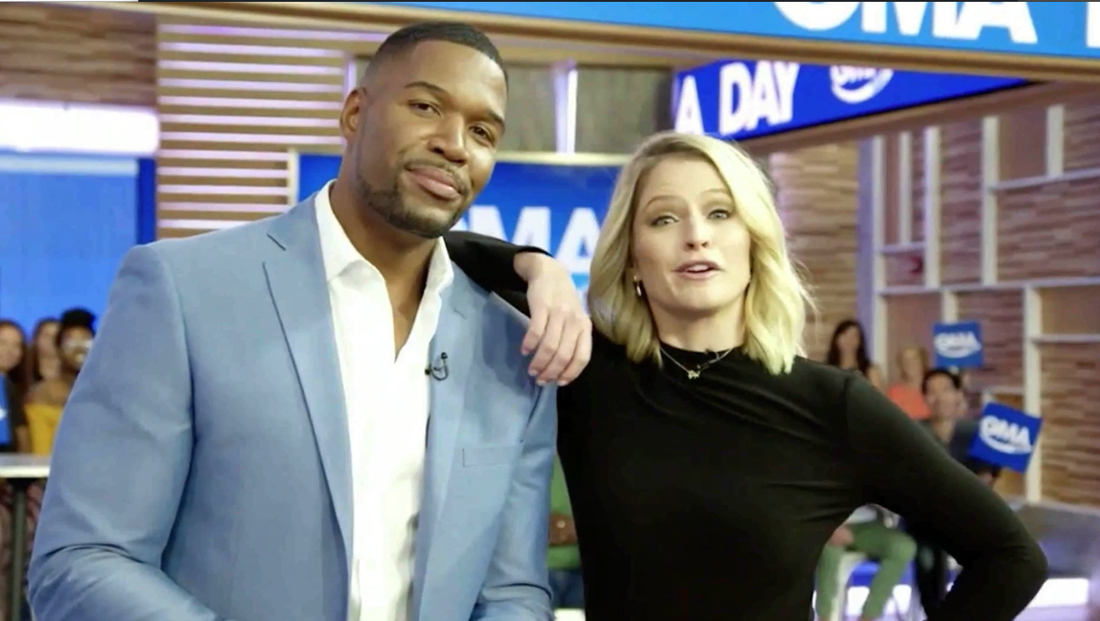 ABC News is ramping up its promotion of “GMA Day,” especially during its “parent” show, “Good Morning America.”

The shorter of the two featured co-hosts Michael Strahan and Sara Haines singing to the Bon Jovi classic “Livin’ On a Prayer,” along with the on-screen tagline “Your daytime prayers will be answered.”

The promo also contained a reference to one woman’s desire to see cooking and recipes on the show — which is notable given the “Good Morning America” spinoff is replacing the food-centric talker “The Chew.”

Both promos also include similar footage of Strahan and Haines backstage at the show’s Times Square studios, as well as entering the network’s second floor studio space and appearing to kick off a show.