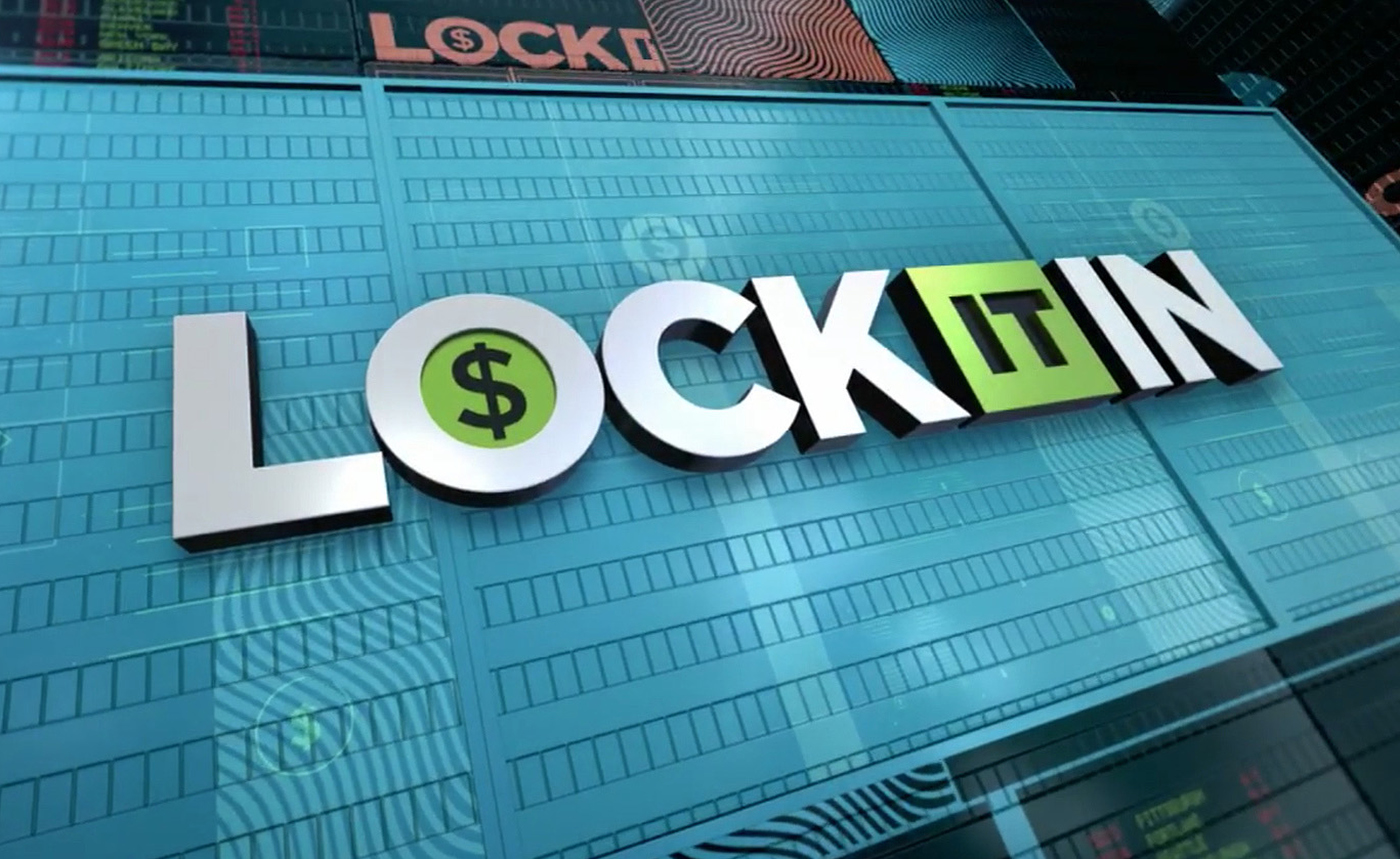 FS1 debuted “Lock It In” Monday, the network’s first foray into the world of sports gambling.

Fox Sports describes the show as a way for avid sports fans to stay informed about “the world of sports betting with an eclectic cast of entertaining, sports-obsessed minds.” 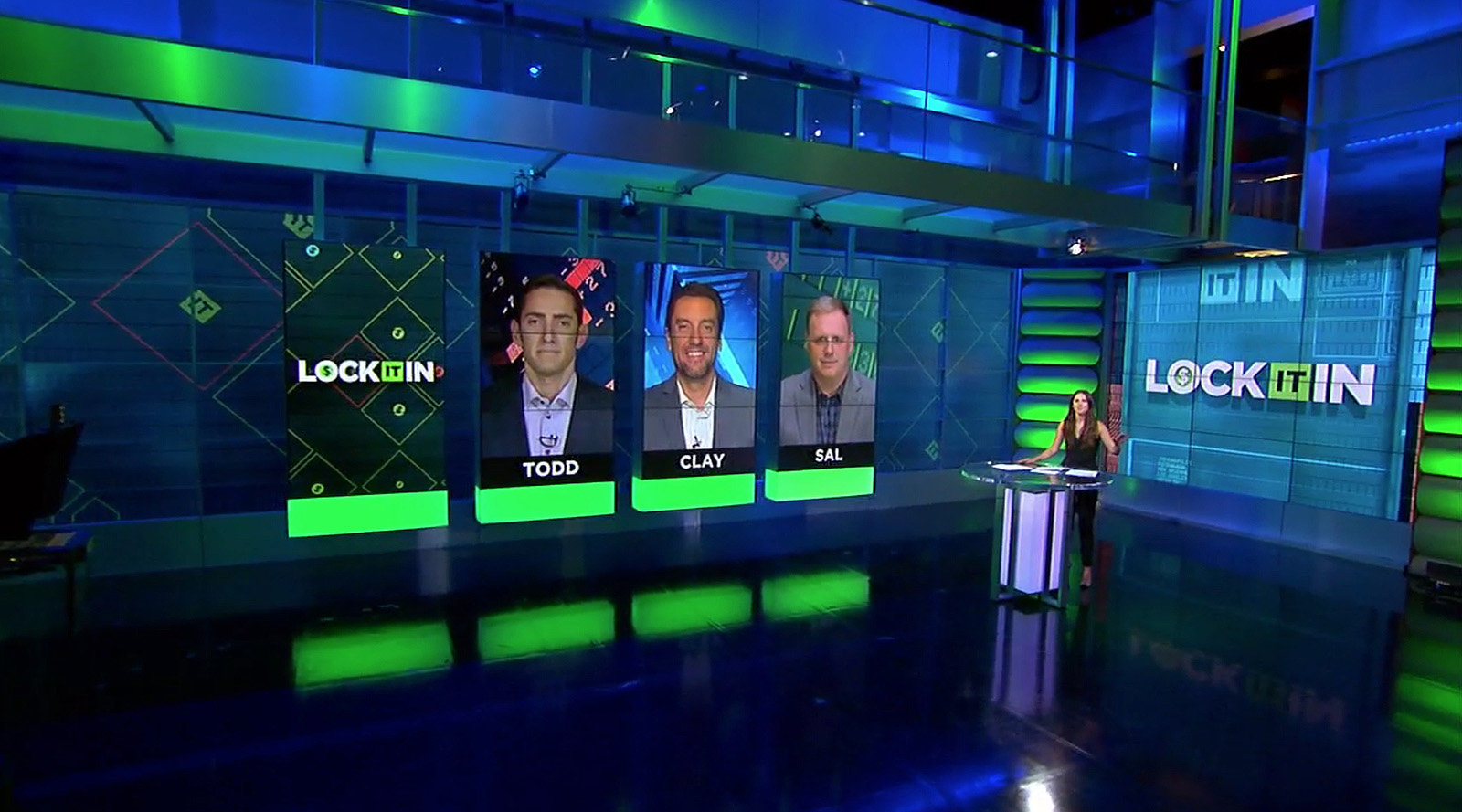 “Lock It In” films in Studio B at Fox Sports.

In the debut, Bonnetta was the only person in Studio B with the rest of the cast joining via remote. This setup, which will be the show’s regular format, allowed the production to use the studio’s tracking vertical video panels, lowering them to the first floor of the studio.

Graphically, the show’s look is built around the concept of numbers and data, mixing an interpretation of an old-school split-flap display with digital numbers reminiscent of a stock exchange. Fox Sports worked with partner | drive | studio on the show branding and graphics.

For the logo, a dollar sign is placed inside the “O” of “lock,” literally “locking it in.” Green is used heavily in the logo, graphics and set dressing, giving the show a bold color that aligns with most daily fantasy sites and, of course, money. 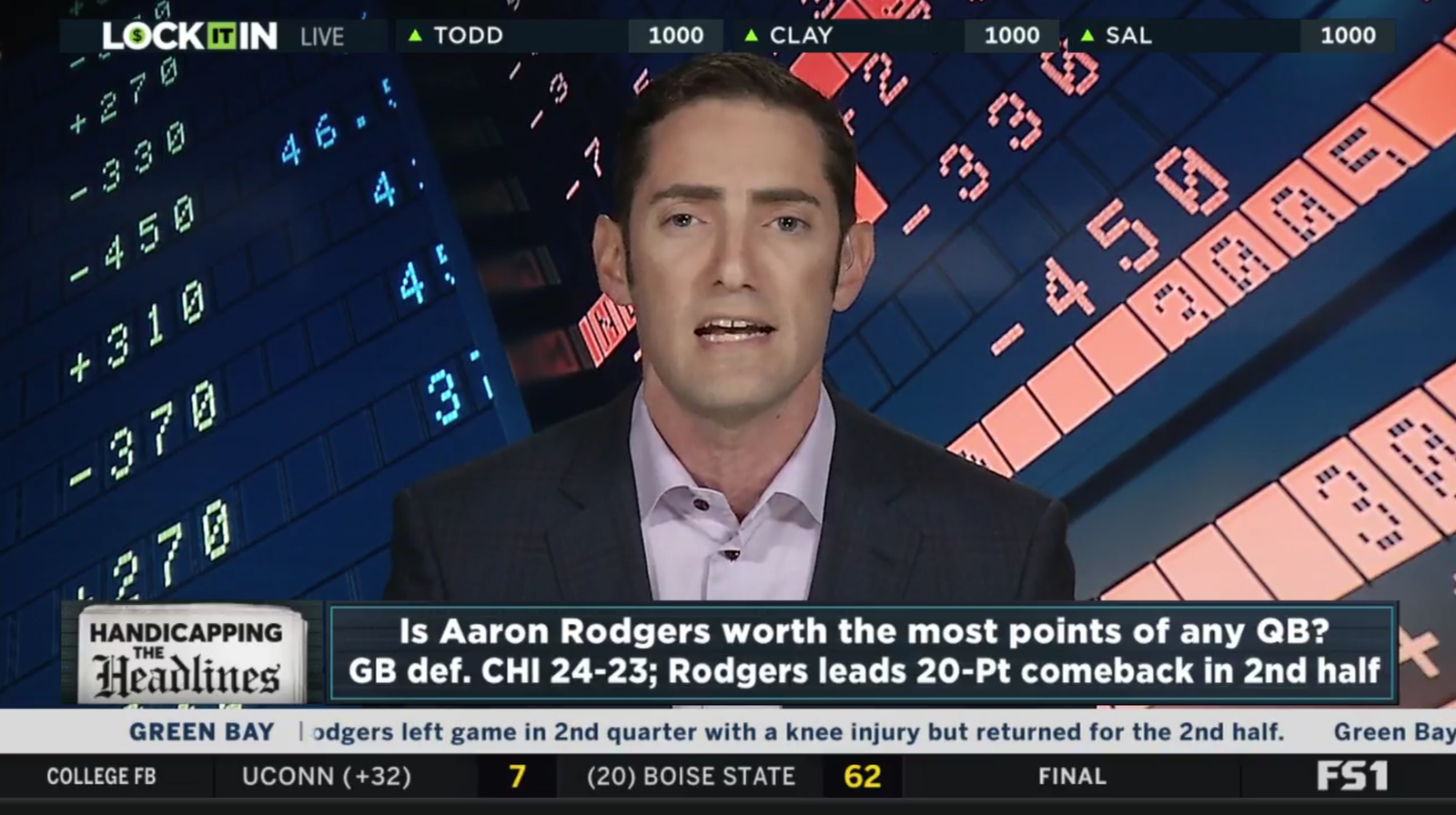 The show’s open takes viewers through a maze of data flying by on all sides with new panels revealing layer after layer, culminating in the show logo. 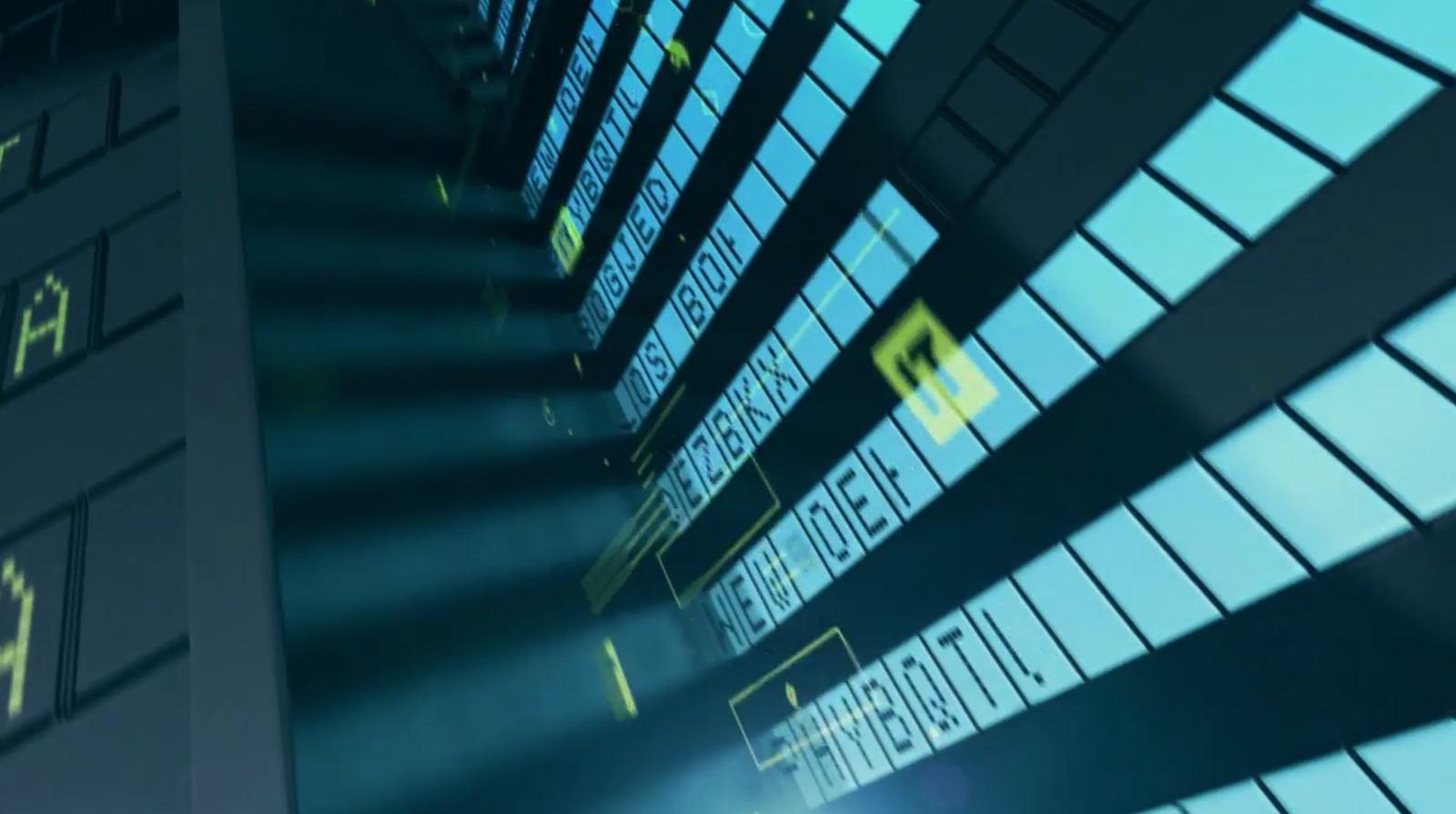 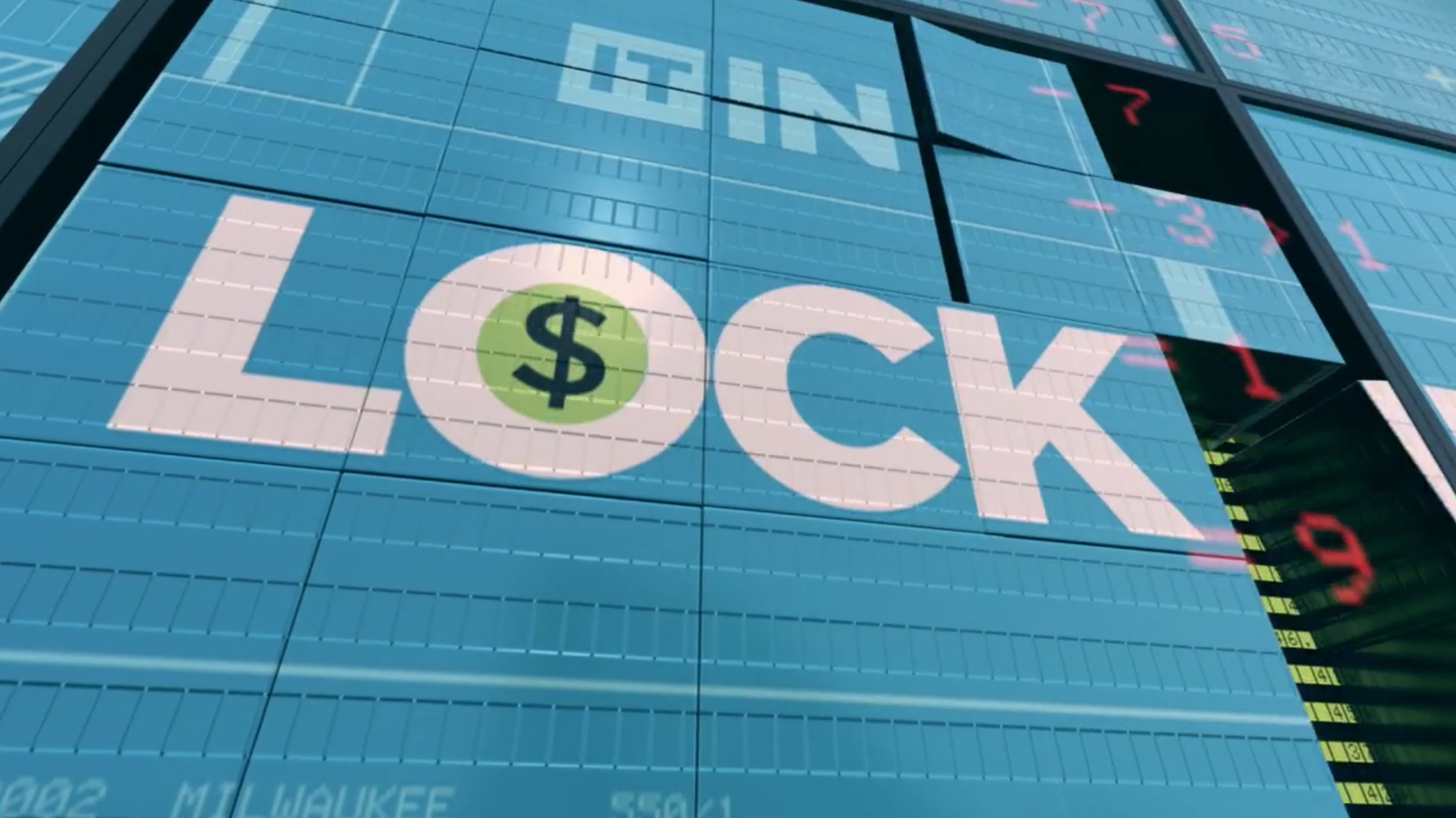 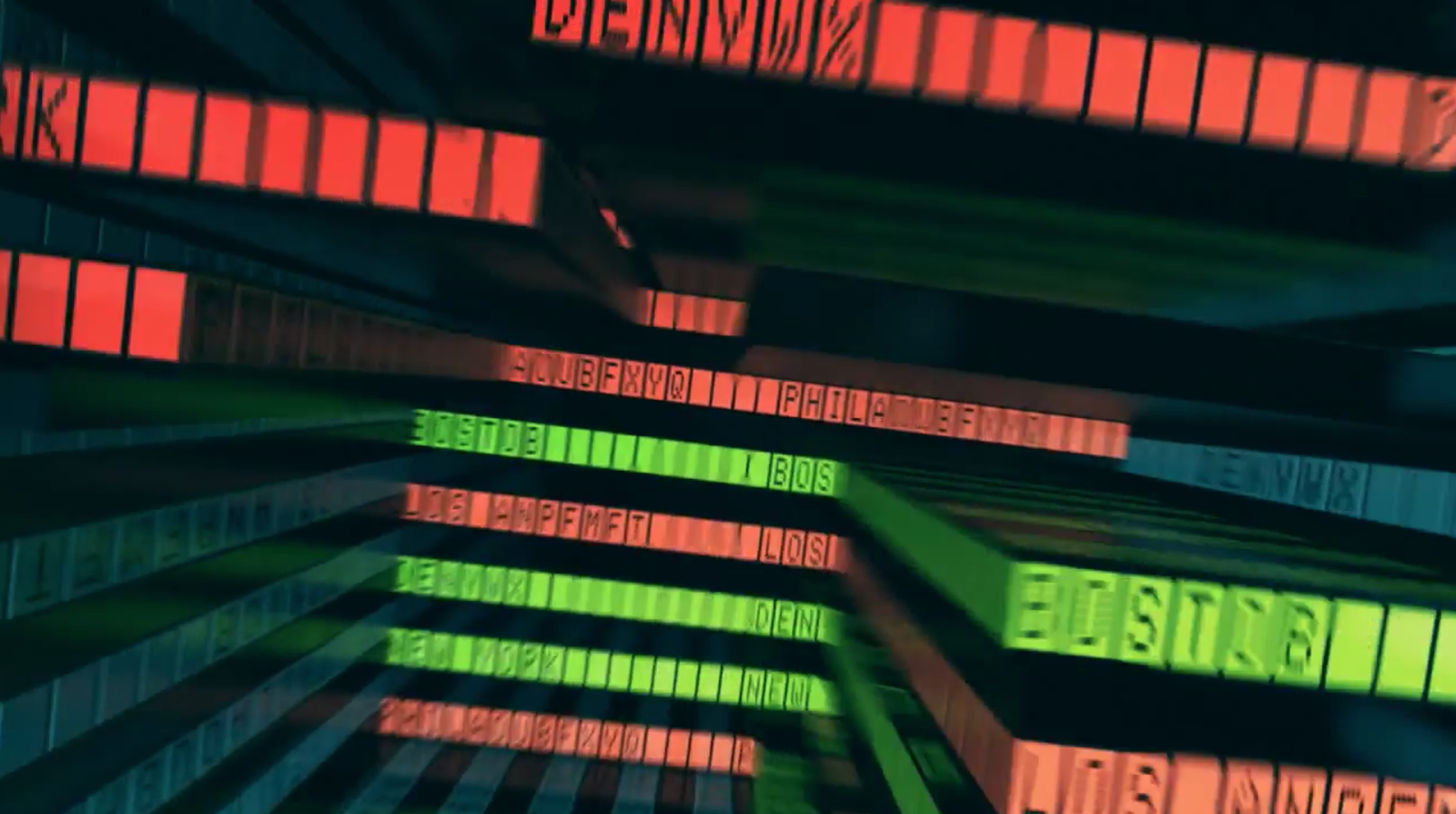 The design also makes heavy use of fluid lines similar to topographic contour maps, creating an allusion to the ups and downs of sports betting, or to the engraving lines on American currency. 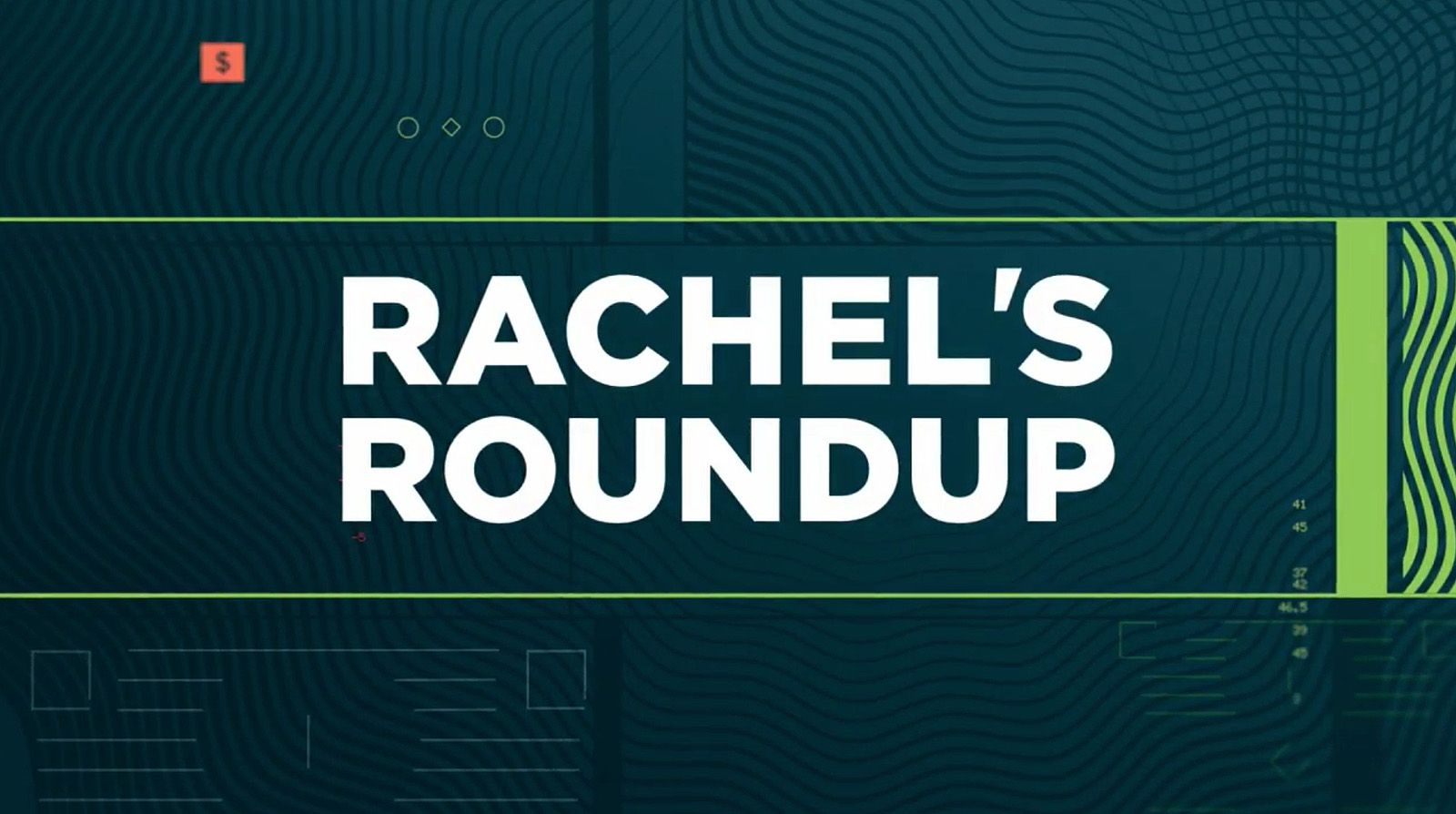 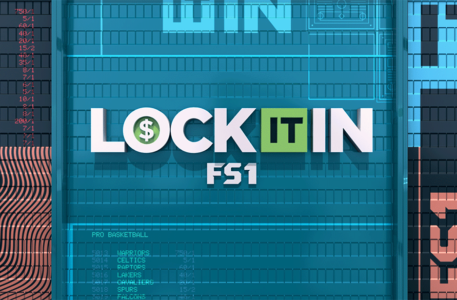