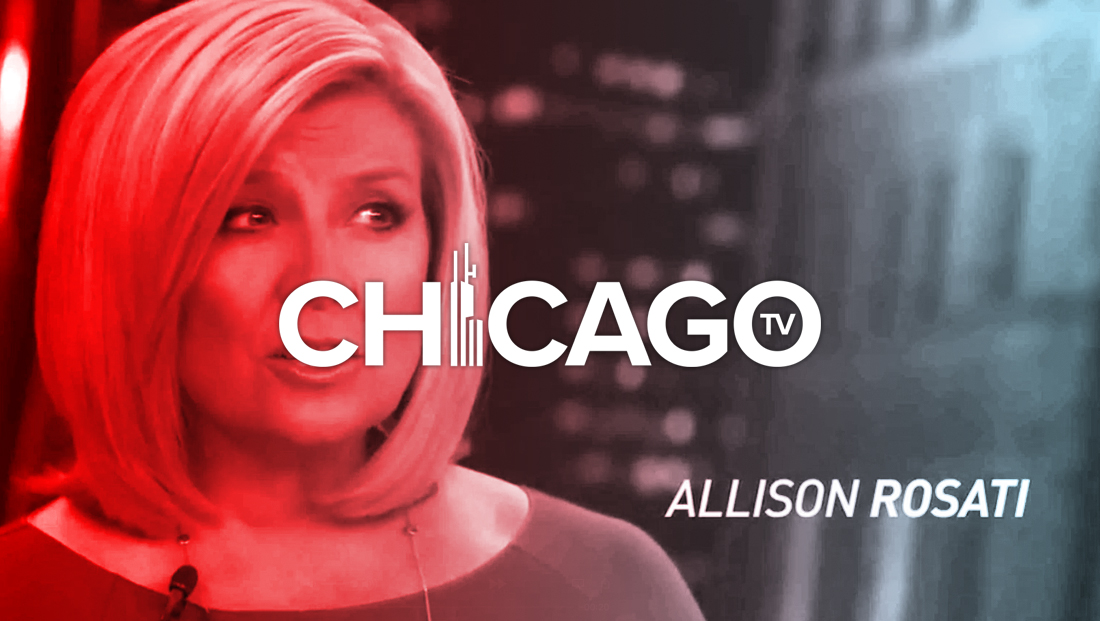 In a super short but sweet promo slash ID, WMAQ, the NBC O&O in Chicago appears to be channeling a super chill approach, likely geared toward — say it with me — millennials.

In the five second spot, a male announcer says, “Rob Stafford, Allison Rosati and the NBC 5 News at 10″ in a tone that’s casual to the point of sound like he’s ordering an Italian beef or hotdog off a menu.

The spot features two stylized shots of Stafford and Rosati along with a “big happy family” shot with meteorologist Brant Miller and sports anchor Siafa Lewis.

In case you were wondering, Rosati, Stafford and Miller are all at least 55 according to various online sources, though Lewis appears to be in his 40s.