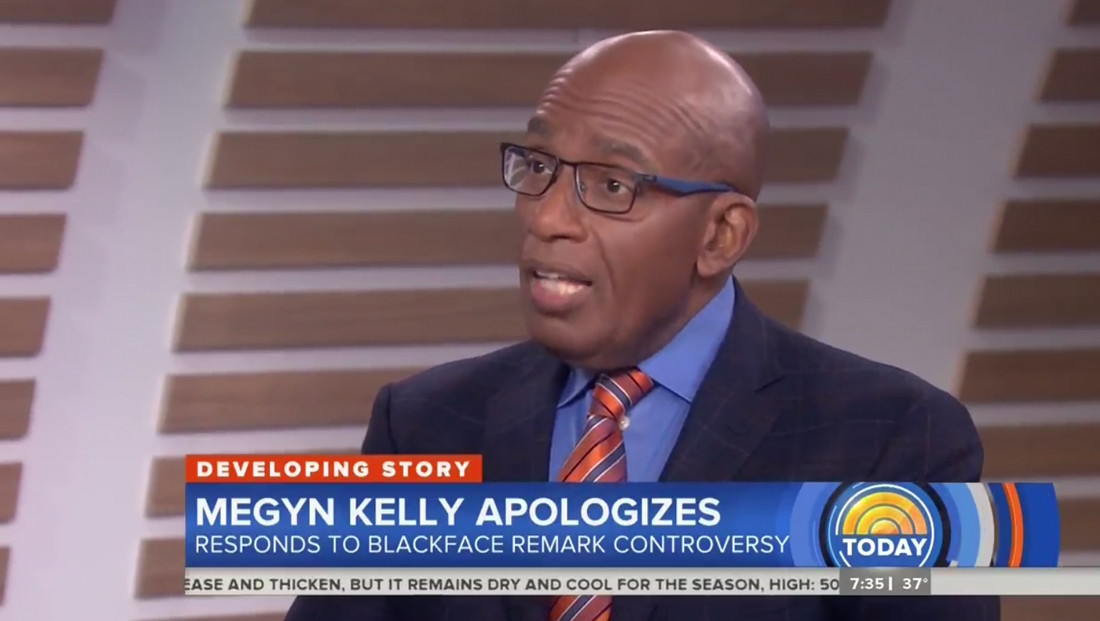 After adding a 40-foot video wall to Studio 1A in February, NBC’s “Today” has added another new wall to its set — but one that’s much less fancy.

The new wall, which is made of a frosted material and wood toned slats, can be slid into place hiding the Orange Room area from view and debuted in mid-October. 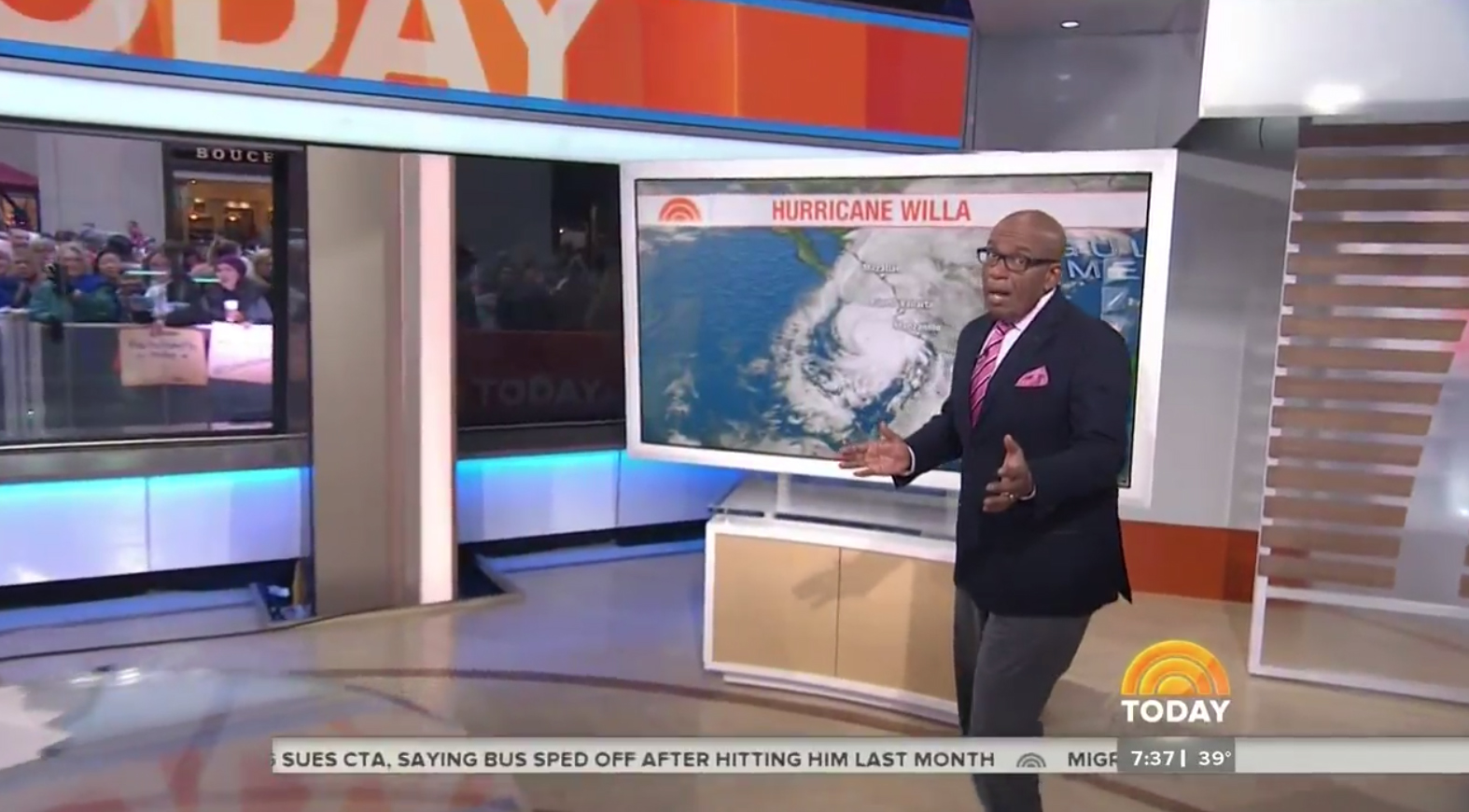 After walking from the anchor desk, Al Roker walks over to one of the studio’s wild landscape monitors — with a glimpse of the new wall added to Studio 1A in the background. 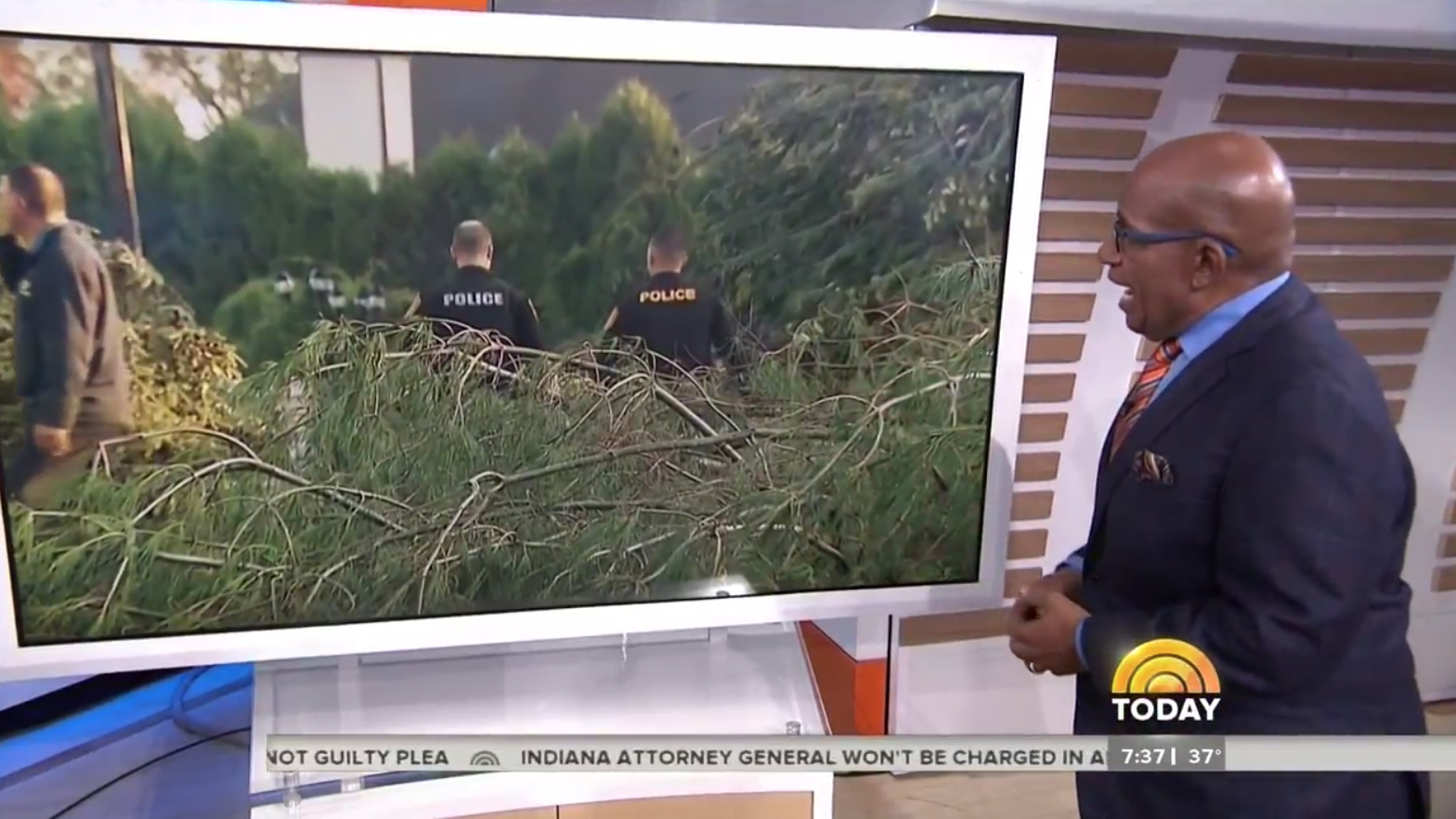 The wood toned slats feature negative space that suggests an oversized version of the show’s ‘sunrise’ logo. The new background mainly appears on air during Roker’s weather segments as well as when home base is used for roundtable discussions.

In many ways, the new wall’s pattern mirrors the glass edge lit sculpture of the logo that was added during the February remodel.