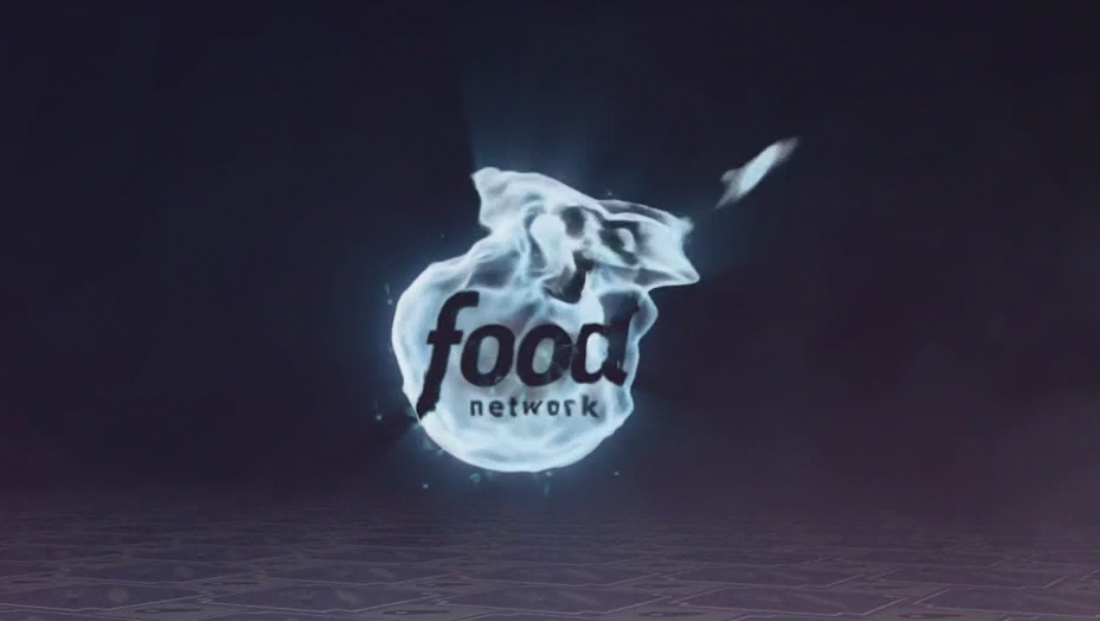 Discovery’s HGTV and Food Network love to go all out for Halloween — including some pretty creative — and detailed — bugs and branding elements. 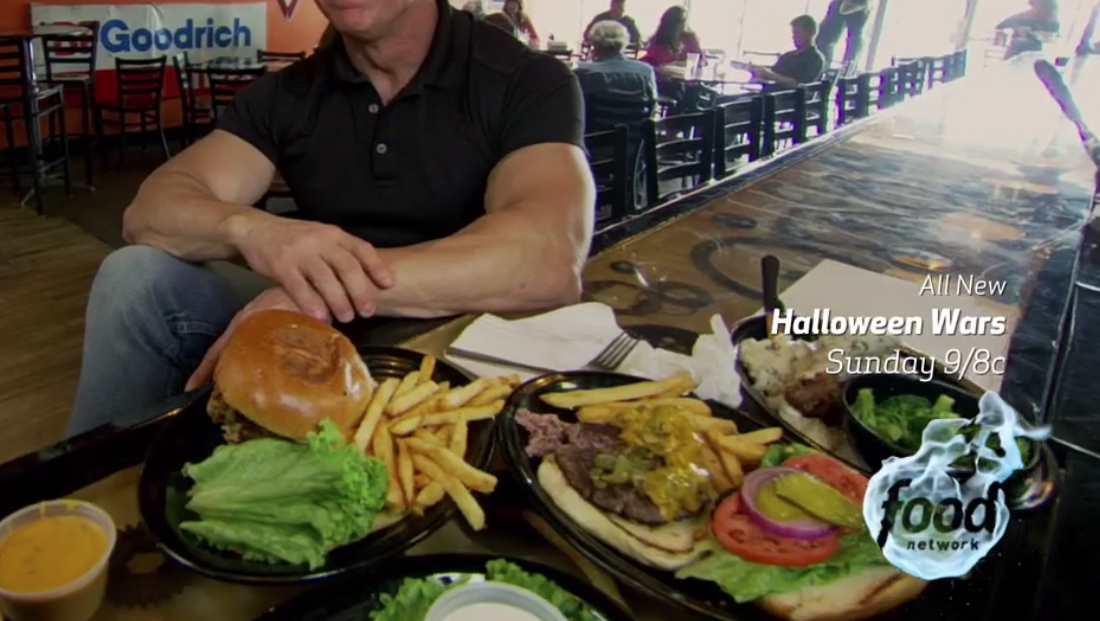 Food Network’s bugs tend to have more subtle animation, but then also remain on screen over most programming. One variety if this eerie ghost-ty look. 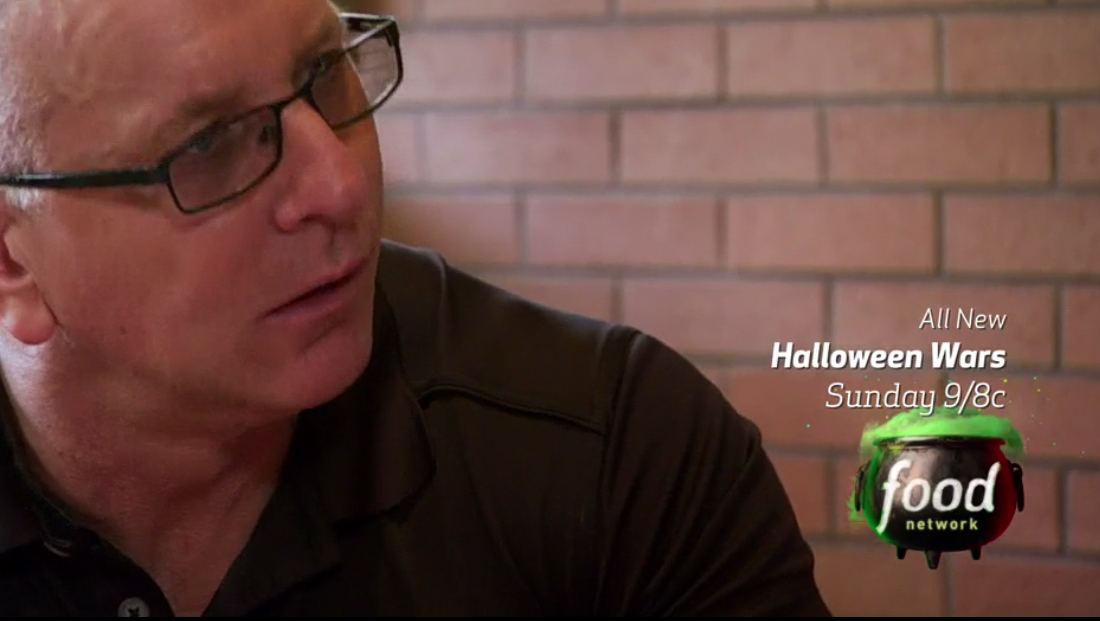 Another version features a carefully moulded cauldron with green steam bubbling out. 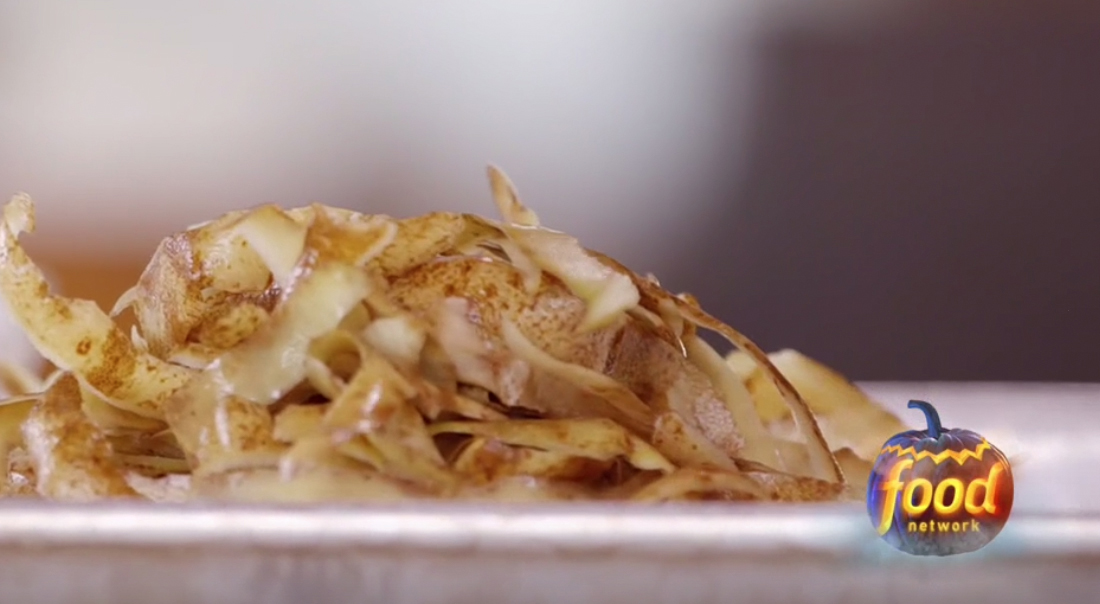 Another version is a jack-o-lantern that has unique blue, misty edges.

Over on sister network HGTV, the bugs are much more animated and typically appear after each commercial break — but revert back to the network’s normal semitransparent look once they’ve had their time on screen.

One version featured a fleet of bats that fly into a deep violet cloud before revealing the semitransparent bug. Another one features a cauldron with a bubbling green brew and a ghost that floats out before a large green splash hides it. At the end, some kind of tentacle is visible before it disappears down into the potion — leaving a green logo that eventually becomes clear.

All imagery and video has been enlarged slightly to show the detail in the bugs better.