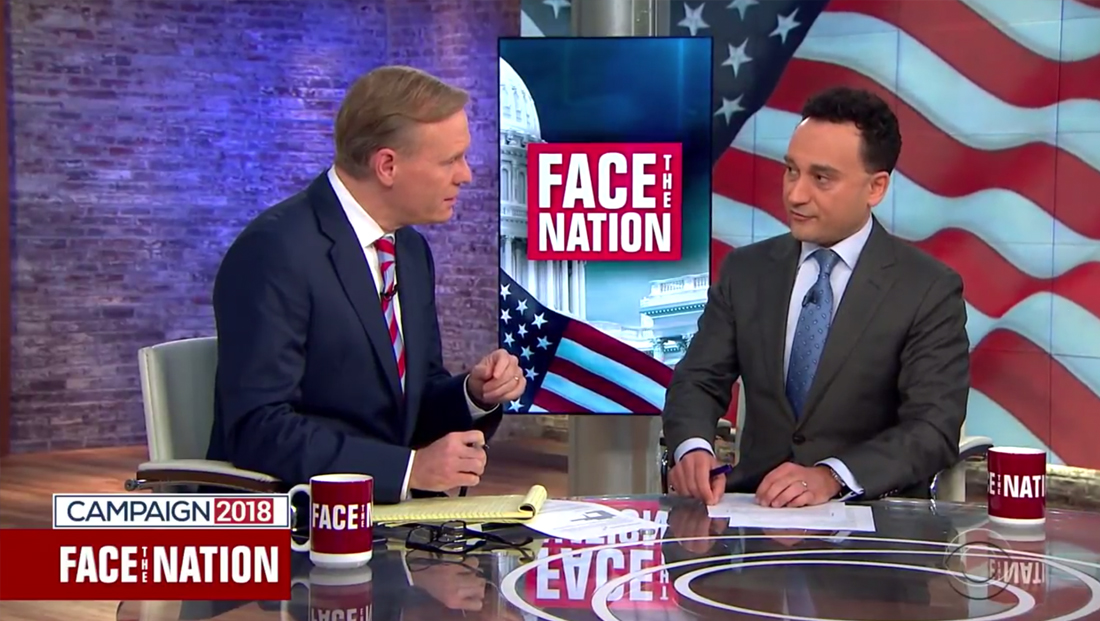 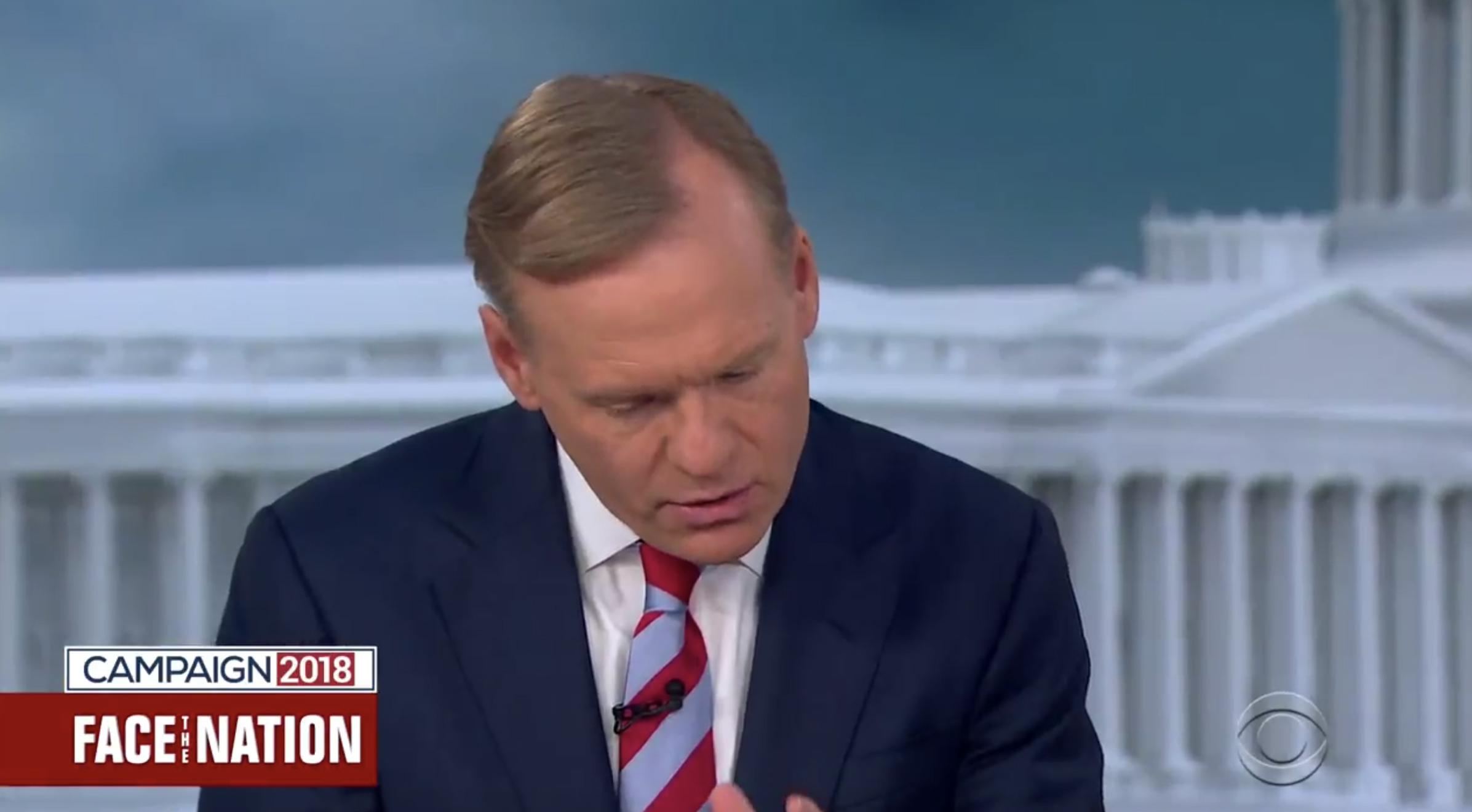 John Dickerson, who normally hosts “CBS This Morning” from Studio 57, was filling in for Margaret Brennan, who is out after giving birth to a baby. Dickerson was seated in front of the studio’s seamless video wall — with a 3D rendering of the Capitol behind him. 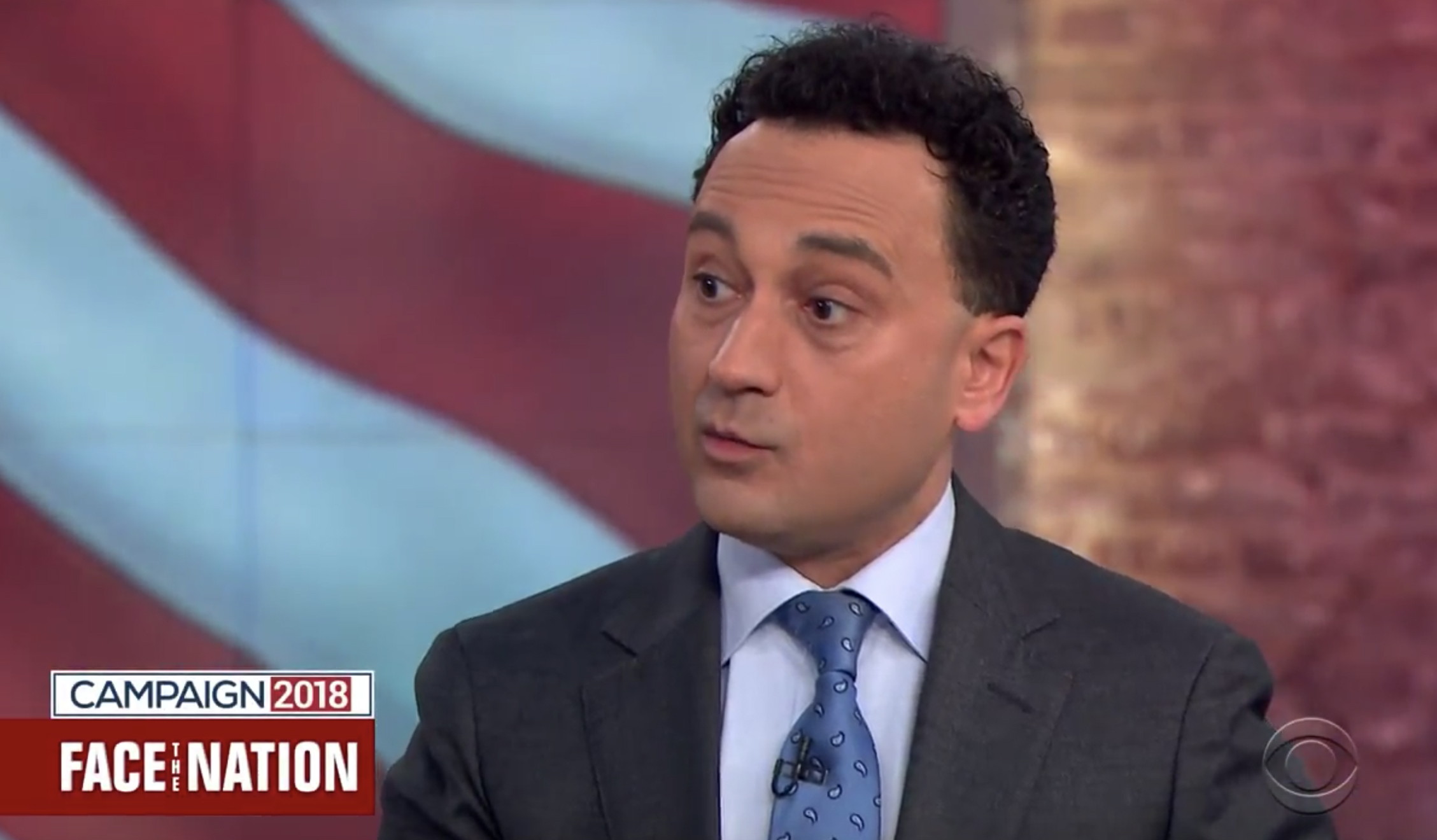 The network accented the studio’s brick walls with red and blue washes of light. 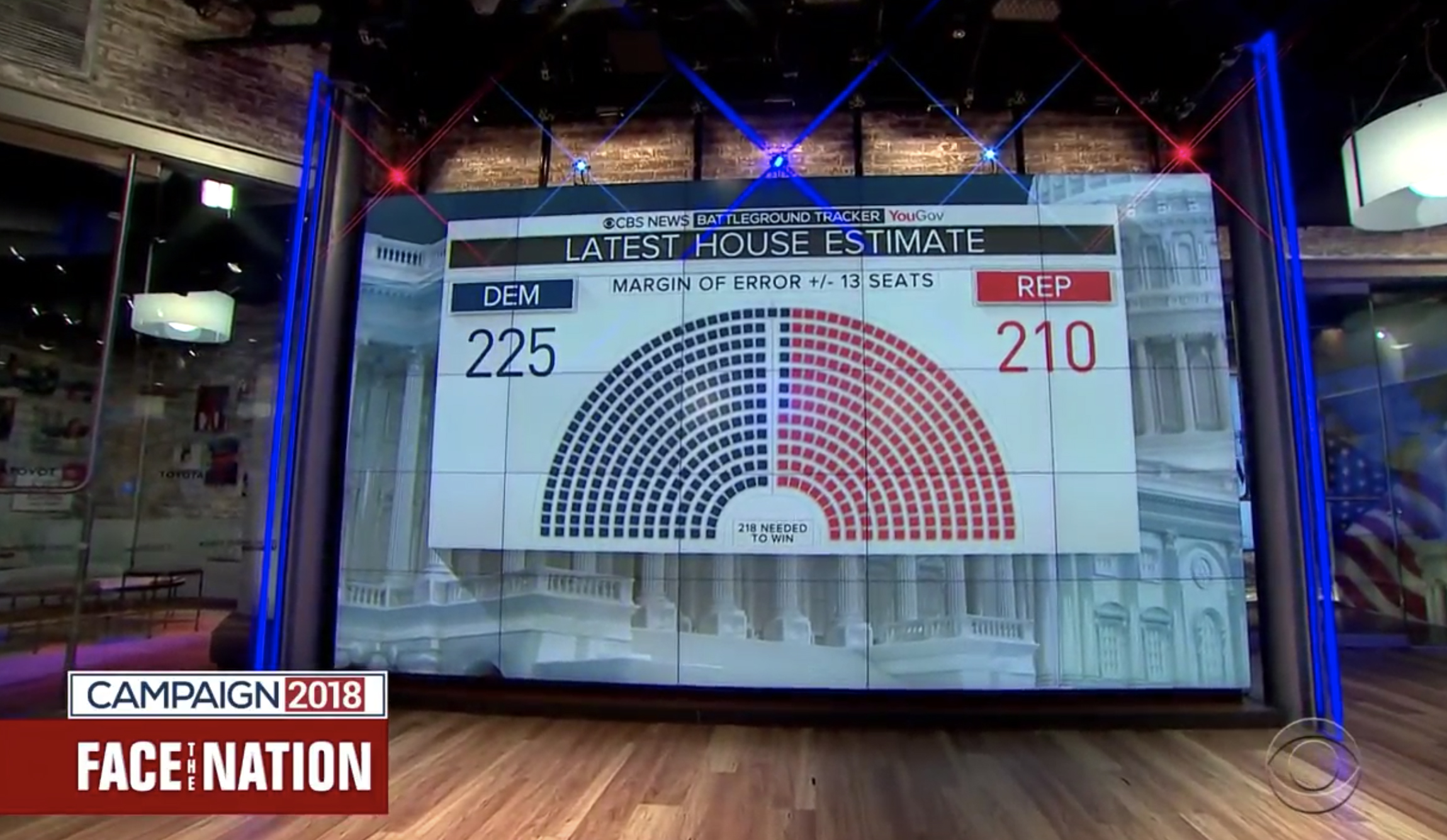 The studio’s other video wall was used to showcase ‘balance of power’ graphics. 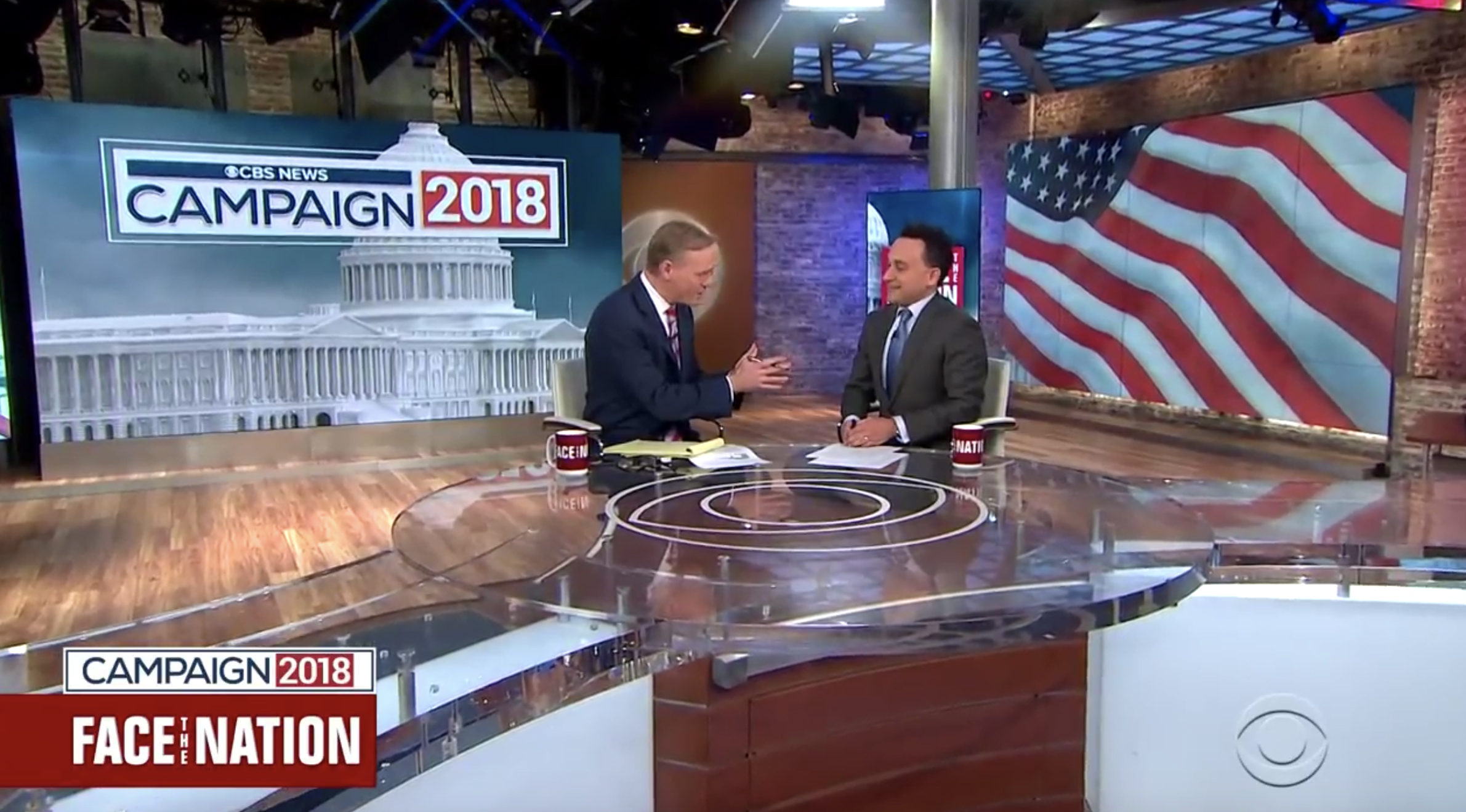 The studio also featured a large ‘Campaign 2018’ banner and animated American flag on its video walls. The network added back two of the ‘wings’ on the circular anchor desk — which had been removed after ‘CBS This Morning’ added a fourth anchor.

Studio 57 was originally built for “CBS This Morning.” The “CBS Evening News” moved into the space during the 2016 elections temporarily, but ended up making it its permanent home. Studio 47, the old home of “CBS Evening News,” has since been renovated into a “news hub.”