How ’60 Minutes’ showed the speed the ‘Camp Fire’ spread 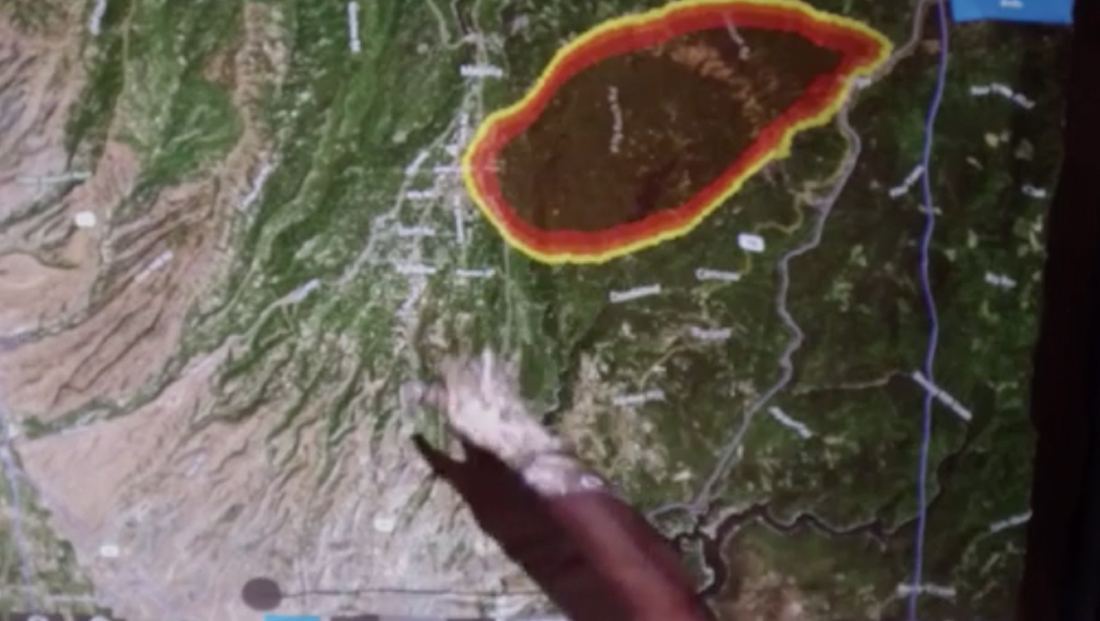 Correspondent Bill Whitaker joined a representative of the department who showed him table-like 3D surface that, thanks to an overhead projector, could illustrate the spread of the so-called “Camp Fire.”

Watch a 3D simulation of California’s Camp Fire, which quickly consumed 153,300 acres north of Sacramento and destroyed a number of small towns in its path. https://t.co/RiKak6pAjw pic.twitter.com/Dz9NAWjLza

The segment included the astonishing fact that, at one point, the fire was spreading at a rate of one football field per second.