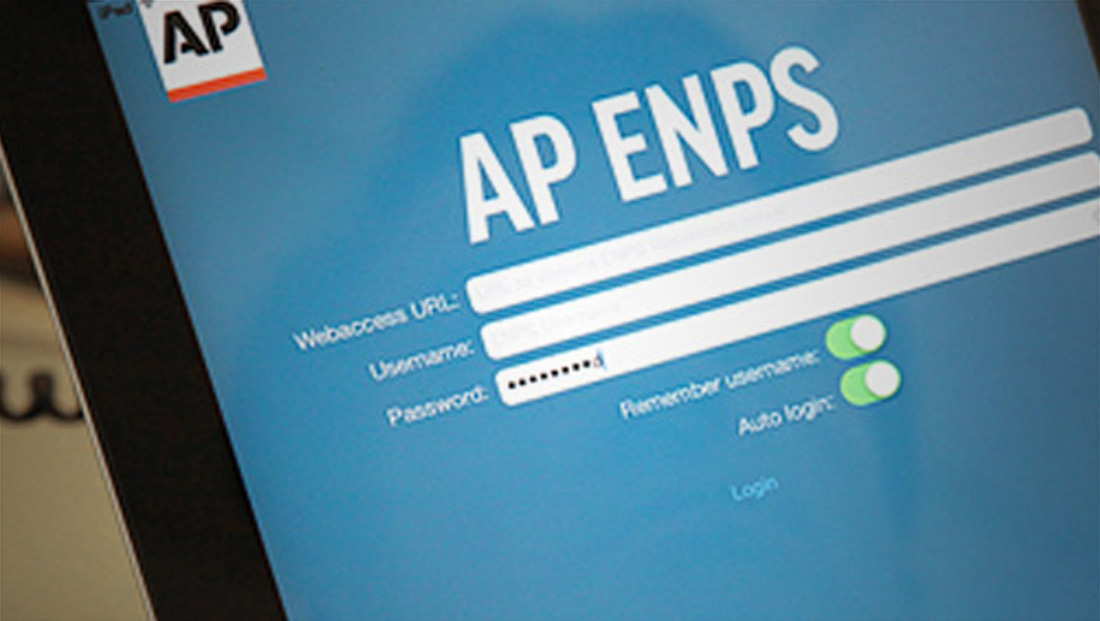 Nine Network Sydney has completed an upgrade to ENPS 8, working with Techtel to complete the project.

ENPS, developed by the Associated Press and licensed to over 900 newsroom arounds the world, is a key part of the backbone of multiplatform television and streaming production, media management and more.

At Nine Network Sydney, ENPS 8 is now being used to produce the network’s 6 p.m. “News Bulletin” as well as the Australian versions of the “Today Show” and “60 Minutes.”