E!’s ‘Glambot’ finishes another awards season — what how does it work? 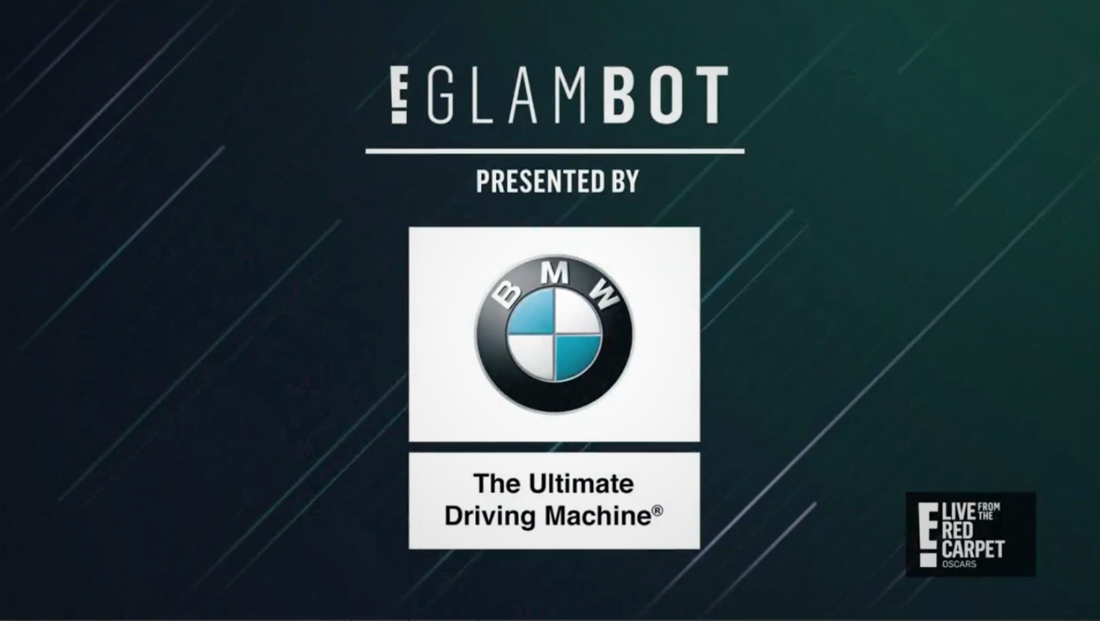 E!’s “Glambot” has made its rounds through another awards season — showing up at the Golden Globes, Grammys and, most recently, the Oscars — but what is this technology and how does it work?

First, it’s worth noting that the Glambot isn’t new to this awards season — E! first start using it in 2016 at major awards ceremonies.

When showing Glambot shots, viewers are typically treated to super high-quality shots of an actor — which can be slowed down and sped up as well as repeated as needed.

The main purpose of the Glambot is to showcase the actor’s red carpet wardrobe — with shots typically including wide views as well as different angles as the actor moves around while the shot is filmed.

The hardware that makes the Glambot possible is a high tech robotic base known as the Bolt High Speed Cinebot, from Marc Roberts Motion Control. The robot itself can be outfitted with a 4K ultra high definition camera that typically shoots at 10,000 frames per second — compared to more common rates of 24, 25, 30 or even 60.

Not only does the high-quality camera resolution capture crisp, clear images but the extremely high frame rate captures every nuance of movement that is necessary to slow the shots down.

Lady Gaga’s GlamBot BTS at the Golden Globes! This #DirectxEffect brings us to the 2 minutes it took to shoot Gaga’s epic GlamBOT at the Globes! As you can see from the video, she is super sweet and kind (even thanked me for doing the GlamBOT waaaaaa!?) I’m pretty sure she remembers me from the Grammy’s as we had a decent length discussion last time on how to best shoot her, but even if she didn’t, she was warm and humble which essentially makes her the best!! Congrats on her win, and hopefully I can catch her at the Grammy’s this year! (Also, still so stoked that the GlamBot was her only story post from the Globes! 🙌🏼 🙌🏼 🙌🏼) #GlamBot #GoldenGlobes #LadyGaga @ladygaga

The robot used to create Glambot shots is also designed to be used a variety of other film and television production situations where precise control over movement is needed to obtain elaborate shots — or shots that will ultimately be combined with carefully synchronized visual effects.

Previous awards show coverage included a setup that involves a ring of cameras that an actor would stand in the middle of, allowing networks to capture a 360 view of the actor’s wardrobe.