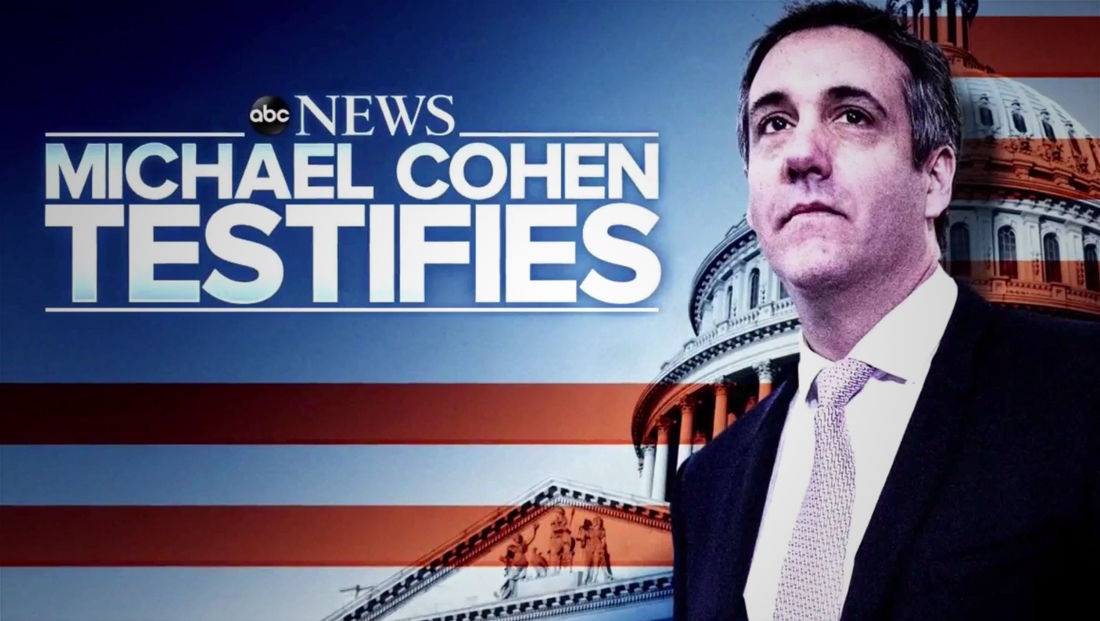 Cohen is Donald Trump’s former attorney and “fixer.” Meanwhile, Trump is in Vietnam for a second summit with North Korean dictator Kim Jong-un, a parallel that all three networks noted.

ABC News broke in starting with its normal special report open that then transitioned to a “Michael Cohen Testifies” title card.

Viewers in the central time zone, who were seeing the end of “Good Morning America” on tape delay, report the open had some slight “glitches” in it that made the audio and graphics seem to “skip” slightly, which is shown on the video clip of the open below. 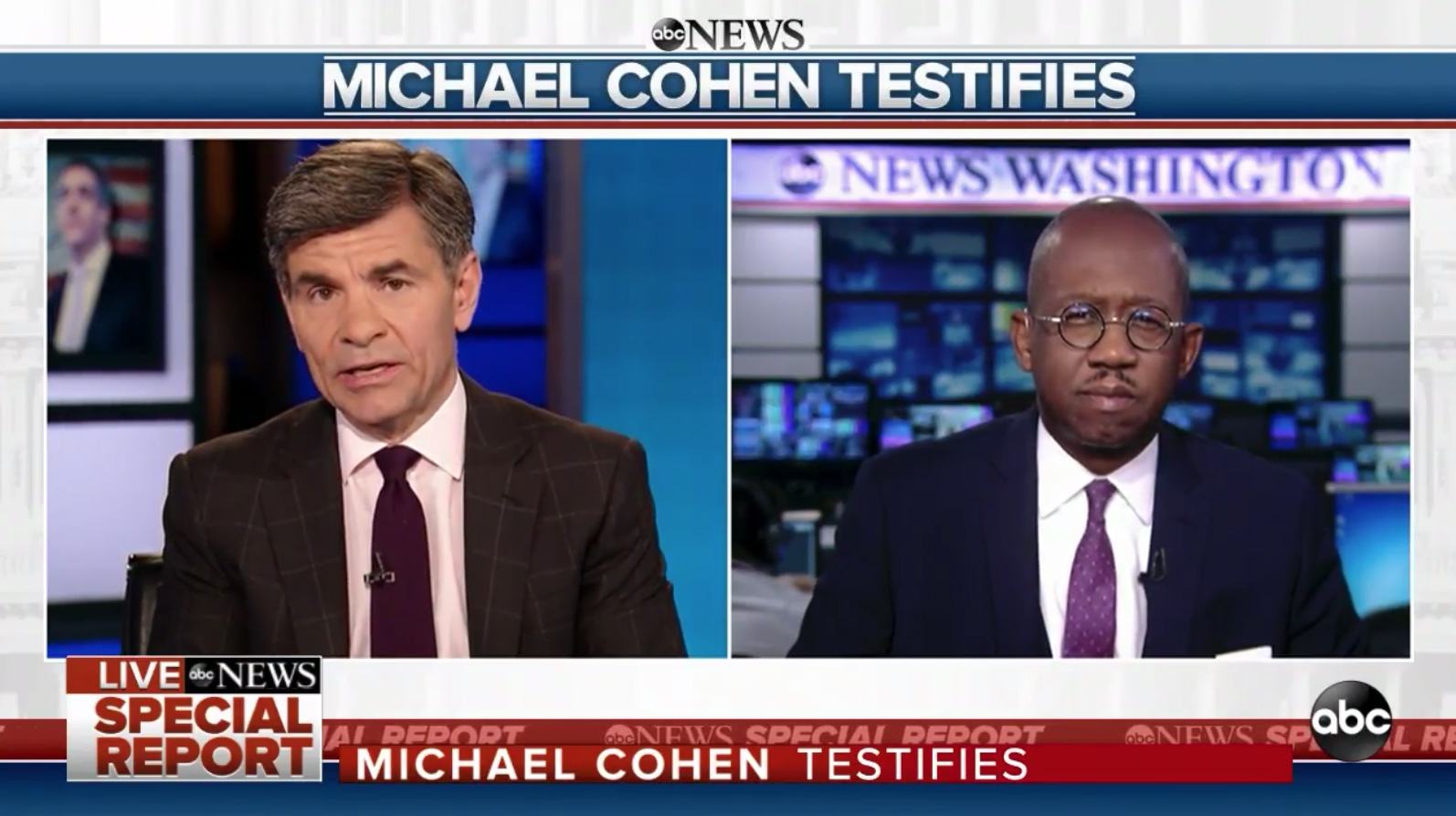 CBS News did a quick cut in using its normal special report slate, but without an announcer — instead having Norah O’Donnell, who anchored the special report from Washington, provide her own open voiceover.

NBC News cut in as well, but viewers in the central time zone reported a glitches in the open — with the normal NBC News special report slate cutting into “Today” on tape delay while what sounded like rustling papers could be heard. The network’s special report music then cut in abruptly, but no announcer could be heard.

The music continued to play even as anchors Savannah Guthrie and Chuck Todd appeared on screen and began speaking (with their mics muted), before cutting out and then switching to Guthrie’s audio.

On the video wall behind Guthrie and Todd was an image of the Capitol along with a thick black line with simulated timestamp. Below this was an image of the White House and another image obscured by Guthrie, but presumably of somewhere in Washington.

The “film strip” or “multiplexed” view is similar to the look MSNBC Live uses during the day. 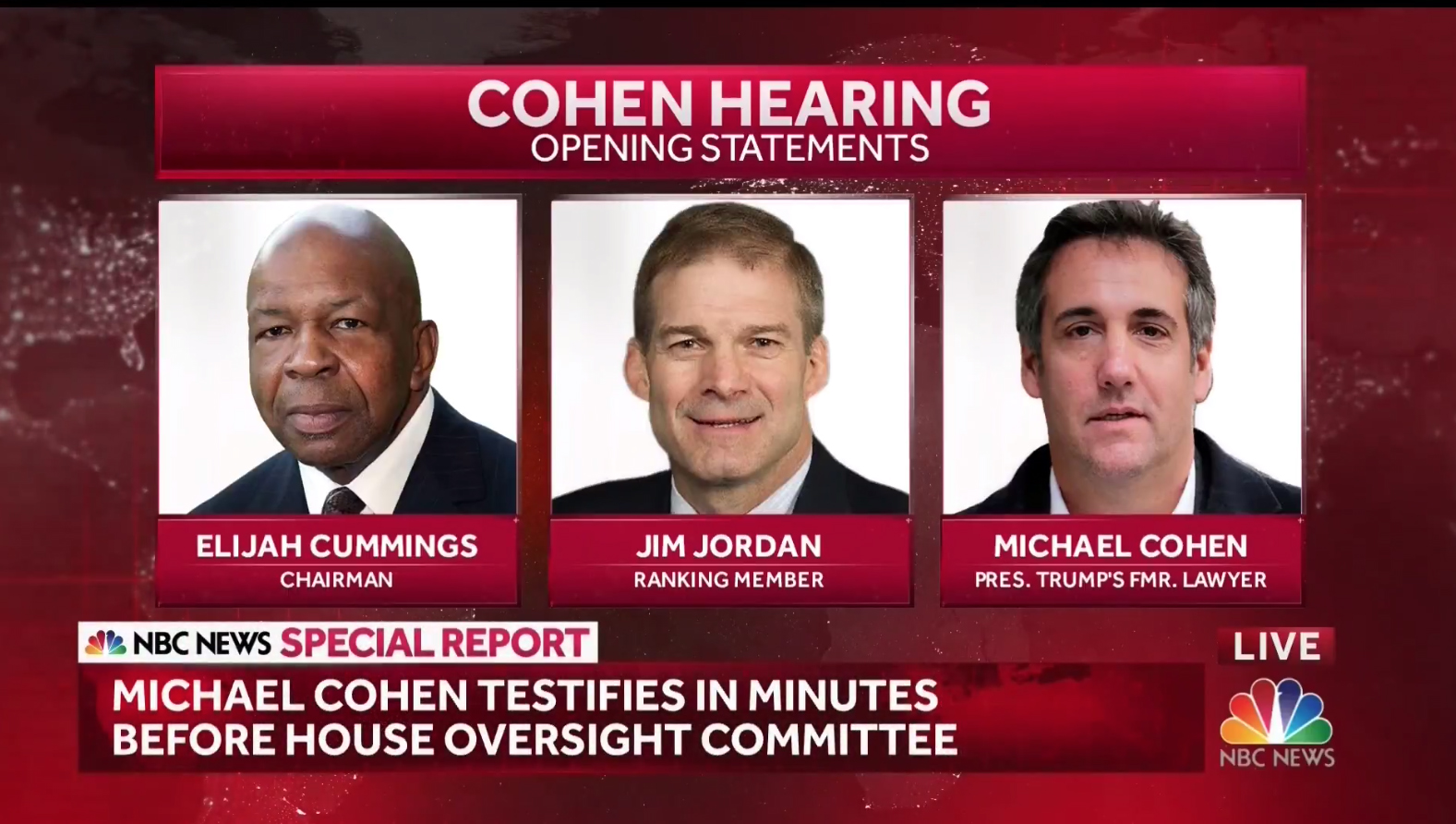 During coverage, the network also used a series of red full screen backgrounds with thick beveled edges and a bullet list that used a slightly different sans serif font. 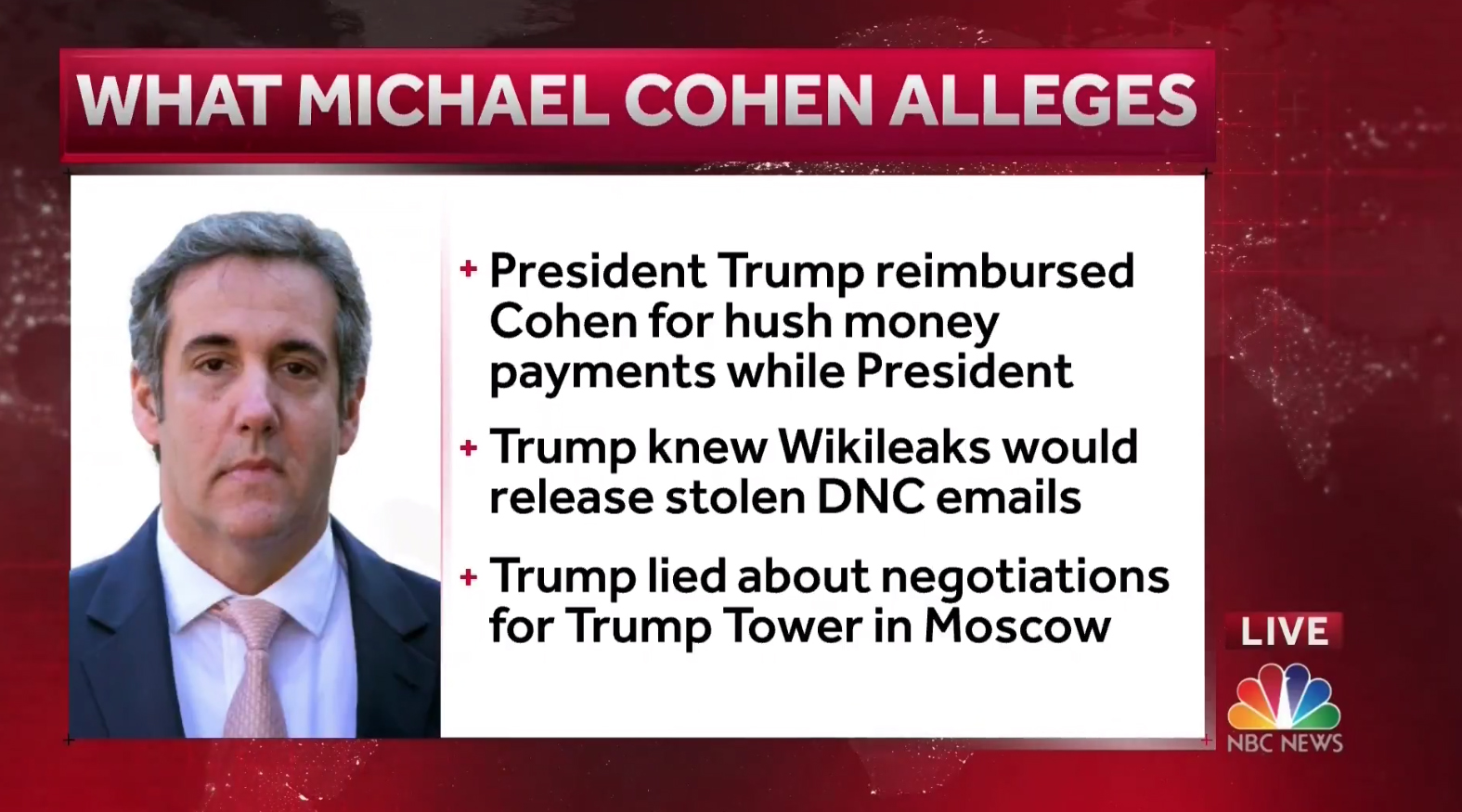 It appears, as well, that not all NBC stations broadcast the original special report as Guthrie took a brief “station break” shortly after the top of the hour to allow other stations to join the coverage in progress.