Bloomberg Asharq to launch with IP infrastructure powered by Avid 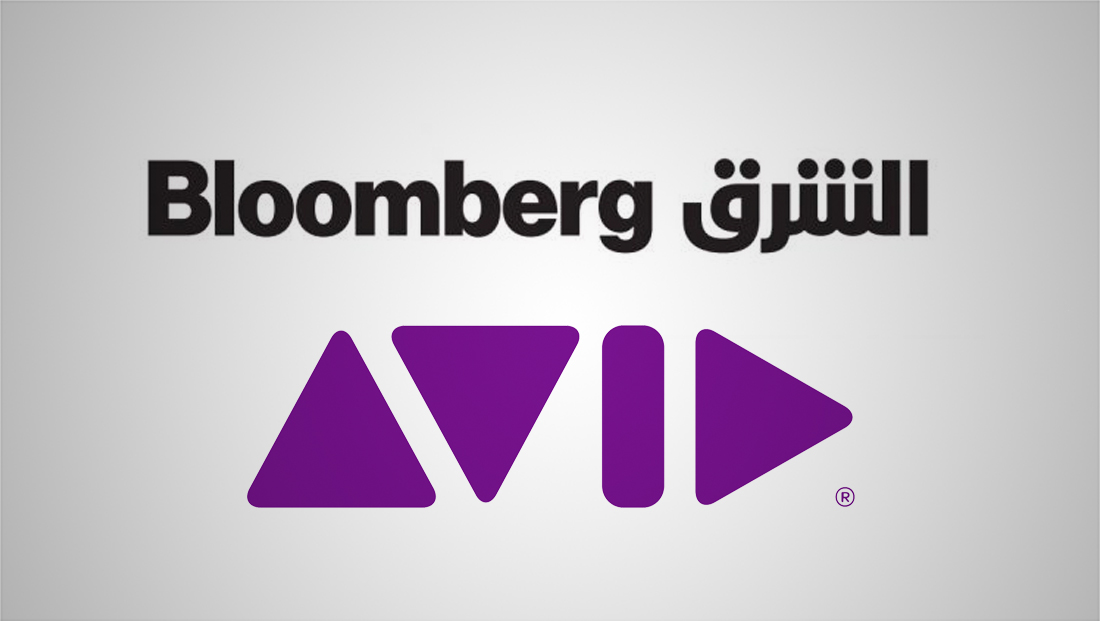 Debuting later this year in Dubai International Financial Centre, Bloomberg Asharq will broadcast globally with business and news coverage and analysis on the companies, markets and economies of the Middle East.

The Avid MediaCentral platform will provide the foundation for Bloomberg Asharq’s news production environment, optimizing collaboration across all aspects of the production cycle.

“Our vision to create a leading independent source for business and news will be rooted in our IP-connected production environment extending from the studio to the field, which will allow our teams to collaborate seamlessly and rapidly deliver compelling coverage around the clock,” said Omran Abdallah, chief technology officer, Bloomberg Asharq in a statement.

“We’re pleased to rely on Avid to help us deliver this vision from end to end.” “With its focus on IP from the outset, Bloomberg Asharq is innovating to raise the bar in television news production collaboration, speed and overall workflow efficiency,” said Jeff Rosica, Avid CEO and president. “When customers like Bloomberg Asharq go to work on defining the future of media operations, it’s Avid’s privilege to provide platforms, tools and solutions that make it a reality.”

Saudi Research and Marketing Group and Bloomberg are partners on the channel.