The Switch to launch eSports offering at NAB Show 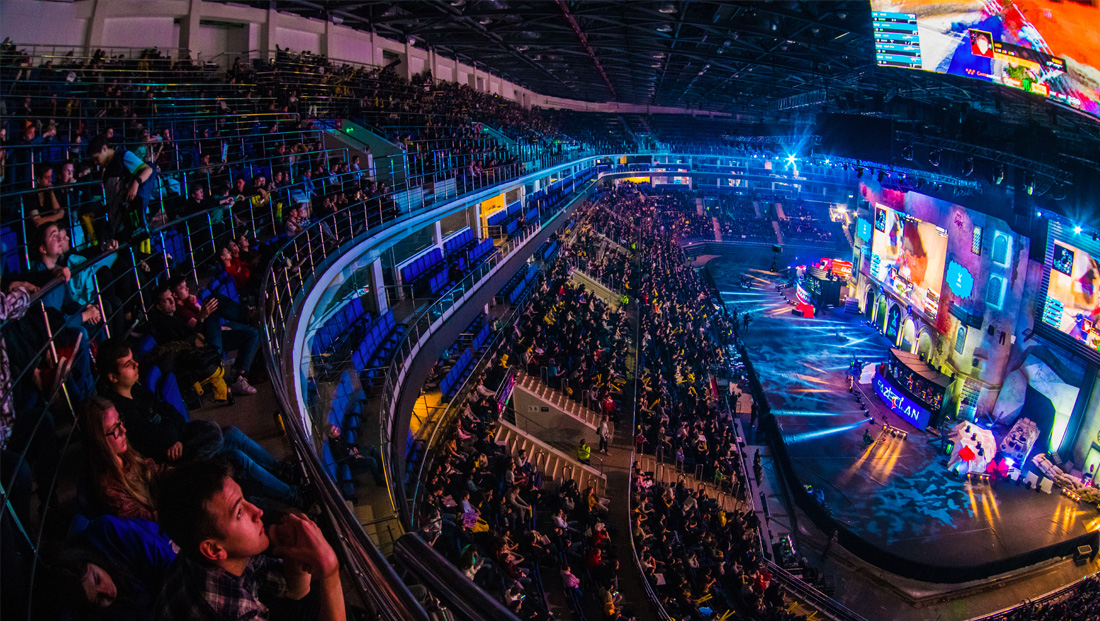 The Switch, a provider of managed, private cloud services that enhances live video productions anywhere in the world, has announced it will formally launch The Switch eSports at this year’s 2019 NAB Show (Booth SU3714).

The Switch eSports, which integrates eSports production, transmission and distribution from anywhere in the world, is the latest addition to The Switch’s managed, private cloud services for linear and streaming broadcasters around the globe.

In addition to the launch of this innovative, new product suite, The Switch will sponsor the “eSports Experience,” the NAB Show’s first eSports pavilion located in the North Hall (N1921), which will highlight the technology behind eSports production, brand building initiatives and monetization strategies in what is the fastest growing segment of the entertainment industry.

“The Switch brings a tremendous amount of value to eSports production and distribution because our private, cloud network enables producers to have higher broadcast quality and lower latency, with greater security over their content than the public internet or IP providers,” said Keith Buckley, president and CEO of The Switch in a statement. “However, the real value of The Switch is our ability to seamlessly connect a live gaming or eSports producer from anywhere in the world onto The Switch network, enabling them to then utilize all services of The Switch, including The Switch At-Home, The Switch’s 10 studios across the U.S. and in London, and our dedicated connections to more than 800 of the world’s leading content producers and distributors, including the leading digital platforms.”

Within NAB’s “eSports Experience,” eSports producers, and those in the gaming community will have the opportunity to engage with The Switch in its booth and meeting area. In its booth, The Switch plans to unveil its eSports pop-in-a-box, which enables production and transmission workflows from virtually anywhere gaming is occurring.

The Switch, despite having a similar name, is not associated with Nintendo Switch or Switch Media.