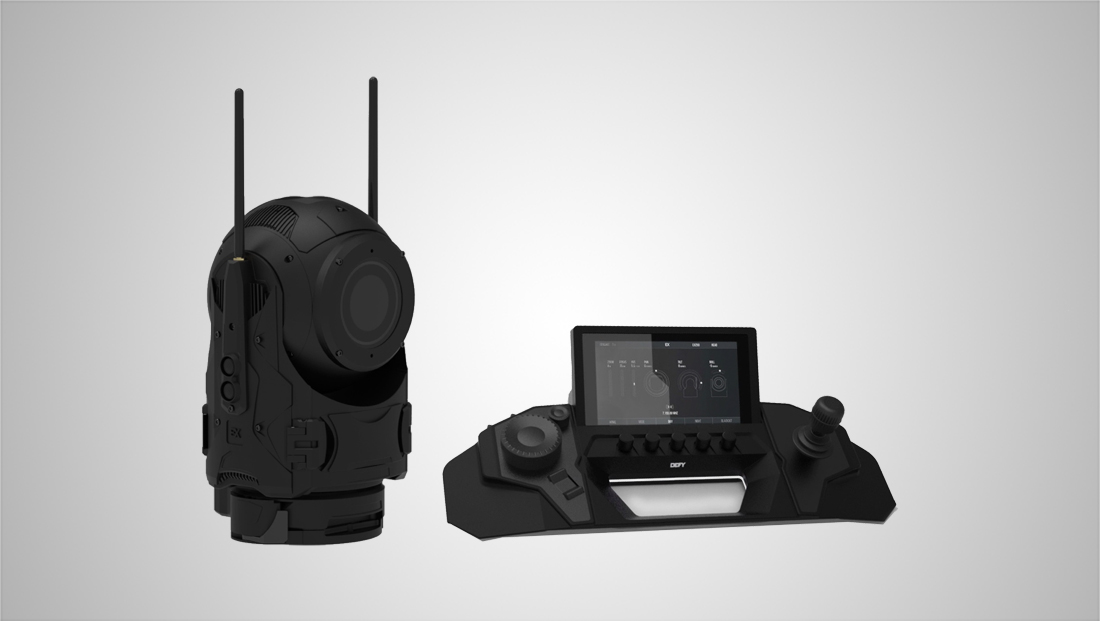 Vislink has announced a strategic partnership with Aeroshot Productions.

Under the terms of the agreement, Vislink will be the exclusive HD and 4K UHD wireless technology hardware and innovation provider for the Aeroshot product offerings, ensuring a superior level of wireless video, audio and data connectivity.

These can help productions achieve innovative perspectives and views, as well as unprecedented augmented reality elements. Extreme Camera Systems will purchase Vislink’s wireless technology for integration in its systems; these systems in turn will be used to build out Aeroshot’s rental fleet.

The agreement between Vislink and Aeroshot calls for Vislink to promote the Aeroshot rental model to its existing broadcasting client accounts on a global basis through a structured arrangement. Vislink is also granted exclusive rights to resell these specialized camera systems to its global client base in military, government, law enforcement and public safety markets, under this agreement with Aeroshot. Vislink can utilize the Aeroshot rental model for these customers wanting to try the systems prior to purchase.

“We are very pleased to enter into this strategic partnership with Aeroshot,” says Robert King, Vislink European sales director, in a statement. “We see the wireless EX stabilized heads as a game changer – the combination of broadcast quality stabilized video capture, a robust waterproof standalone enclosure, and Vislink’s broadcast quality RF technology will allow content creators to work faster, smarter and deliver more exciting live content. What previously took multiple personnel and equipment providers is now being handled via one trained operator and a single hardware solution.”

“Aeroshot acknowledges the significance of this new partnership based on the uniqueness of the EX Specialized Camera System and Vislink’s specialized skill set in managing the increasingly sophisticated RF transmission demands of both broadcast and tactical end users,” says Mark Ramsey of Aeroshot Productions. “We are very excited about our new partnership with Vislink’s brands.”