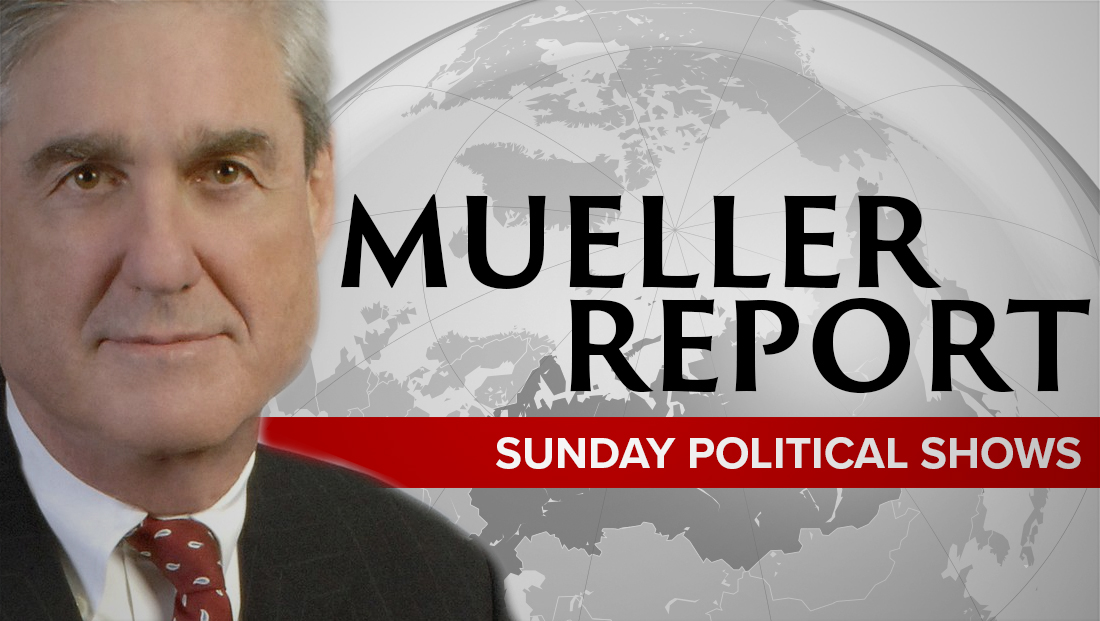 All three major Sunday morning political affairs shows lead with the conclusion of the Mueller investigation.

“Meet the Press,” “Face the Nation” and “This Week” all devoted significant time to both the latest on the status of the report as well as political analysis about what the report could contain and what it could mean for the the future. 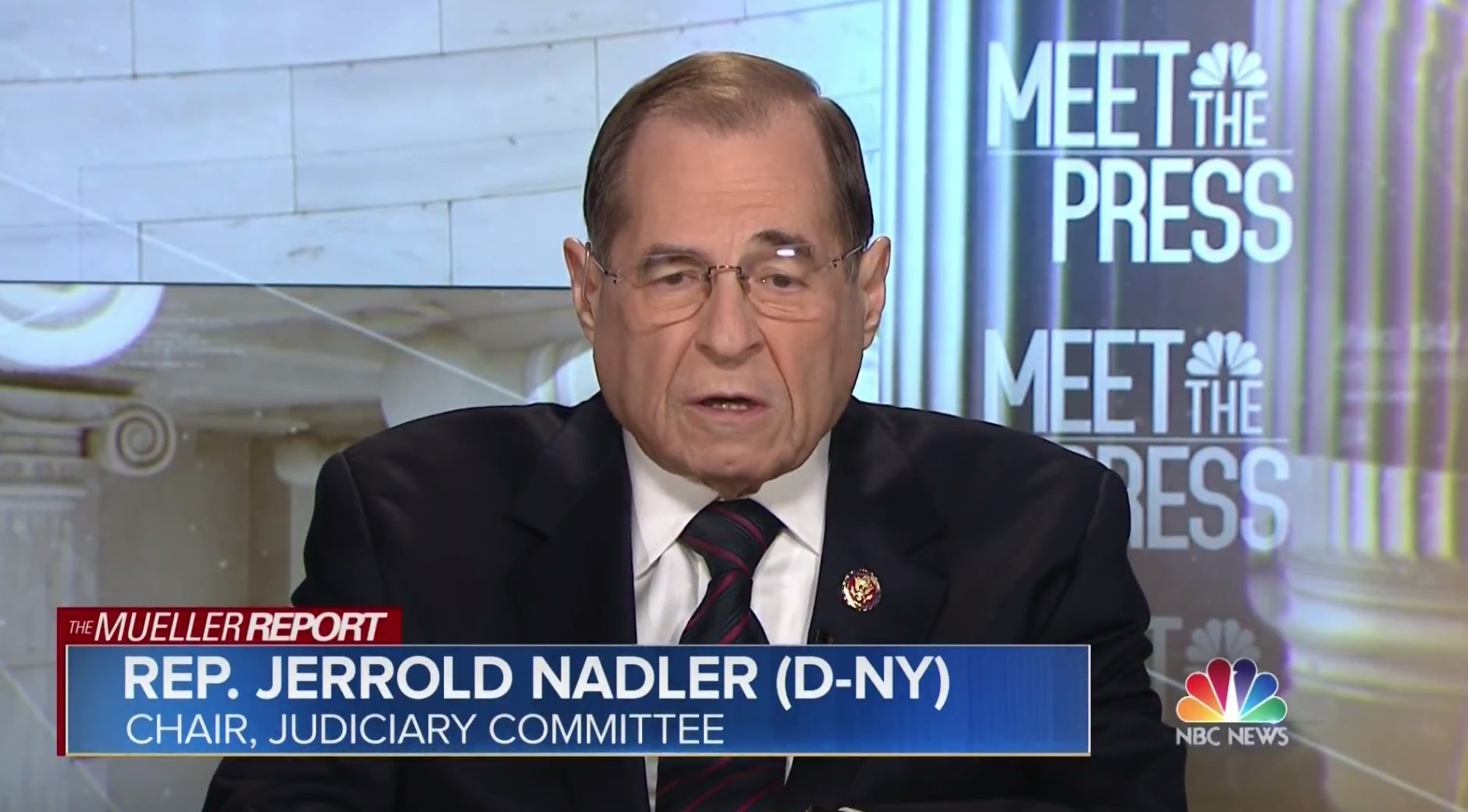 ‘Meet the Press’ labeled its broadcast a ‘special edition’ and also added a red version of the network’s Mueller report logotype to its lower thirds. All of the show’s teases were related to Mueller and the open was modified to include topical imagery.

“Face the Nation” did not officially label Sunday’s broadcast as a special edition, but did devote significant time to it. 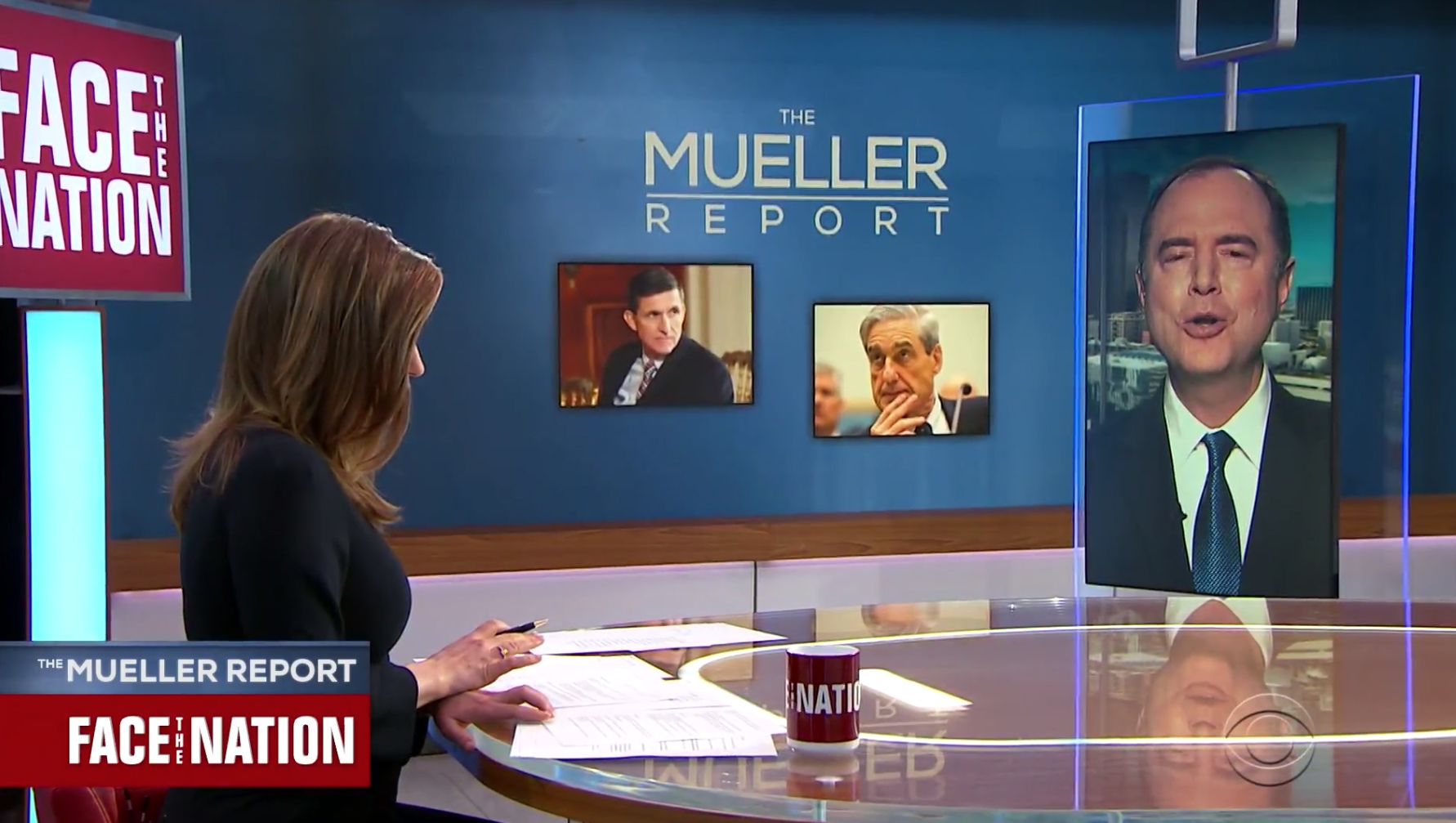 ‘Face the Nation’ added a ‘Muller Report’ logotype above its normal red bug and also used the network’s simple blue look on its video walls. A substantial part of the Margaret Brennan’s teases were devoted to Mueller, but she also mentioned ISIS coverage. 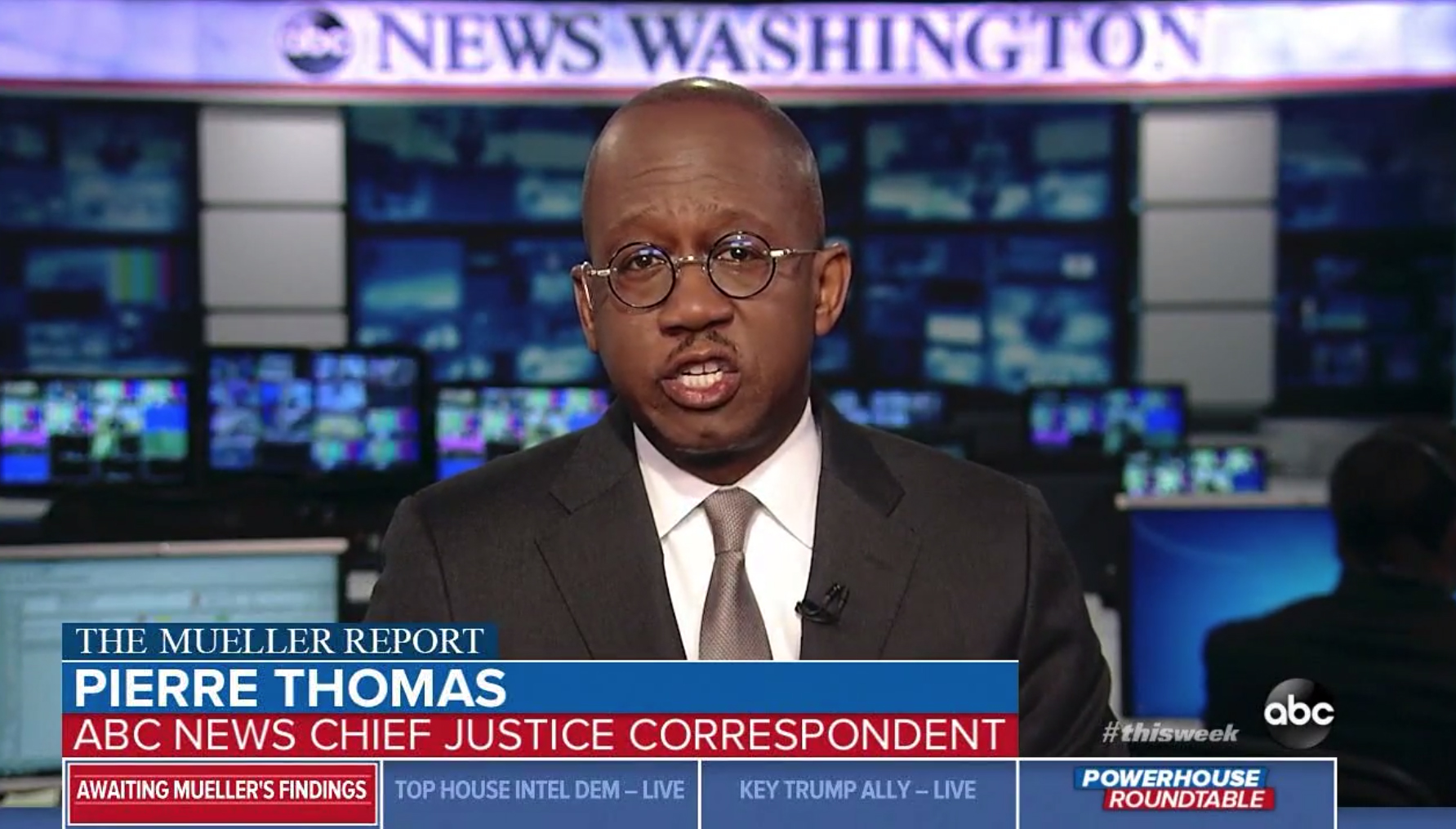 ABC also shied away from labeling ‘This Week’ a special edition, but all the teases were related to the investigation and report and the network also added its branded logotype on top of its lower thirds and rundown style graphics.