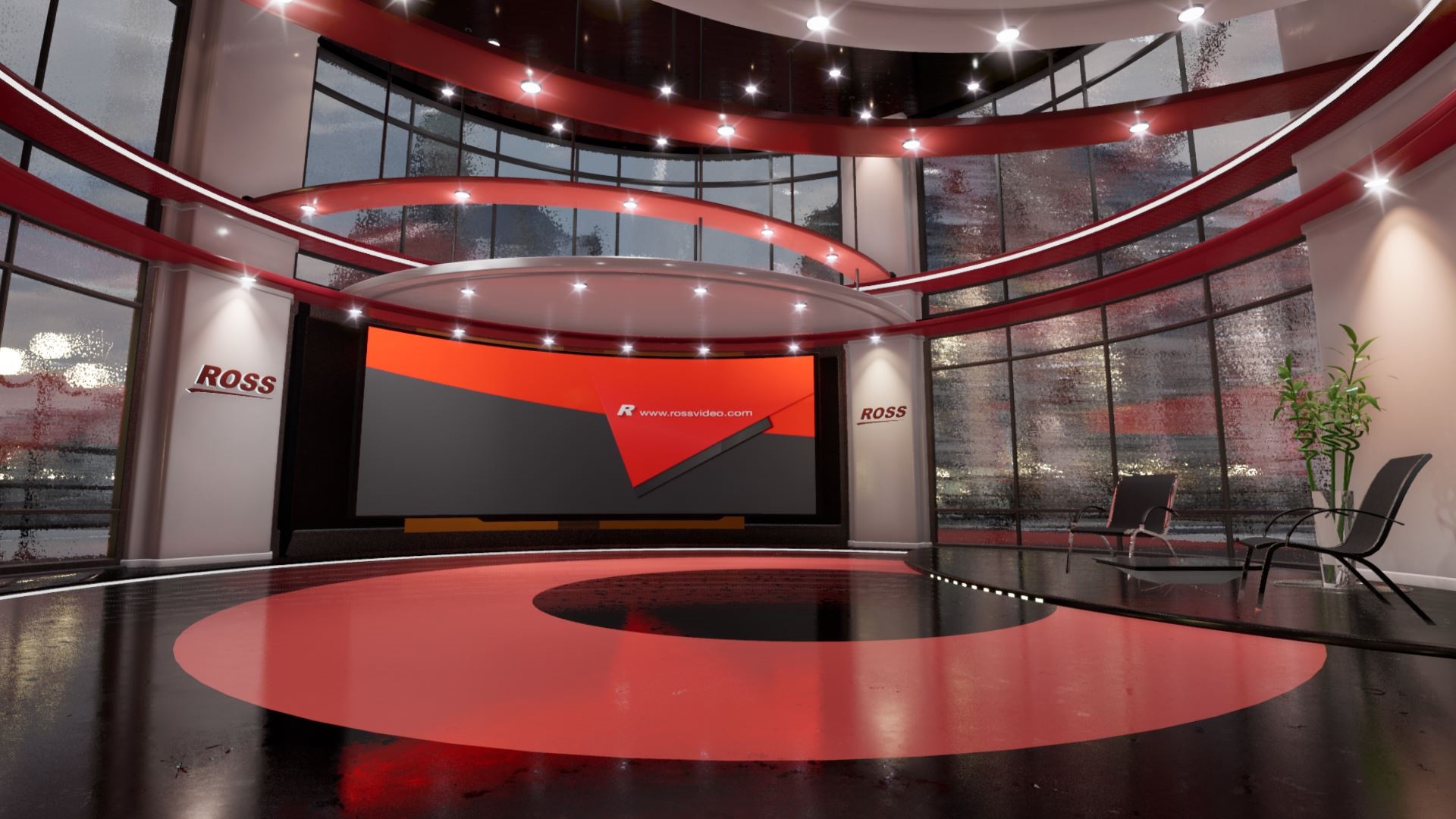 Ross Video has revealed more details about its successor to Frontier, the company’s former virtual studio and augmented reality offering using technology from The Future Group.

The new product, which was teased ahead of the 2019 NAB Show, is branded as Voyager with rendering power from Epic Game’s Unreal Engine.

Voyager integrates with traditional Ross workflows such as OverDrive and the Media Object Server (MOS) protocol along with the Datalinq server for real-time data-driven graphics.

Also released at this year’s show, the system works hand-in-hand with UX5 to make production more efficient in news environments, especially with rundown and templated based workflows.

“Combining Voyager with UX offers content creators unrivaled flexibility within any production environment – designers can focus on design and producers can maintain their focus on story-telling and delivering those stories in the most compelling manner. We’ve seen Unreal become a widely-used platform within the broadcast world with good reason and I know our customers are going to love the amazing creative options that Voyager can deliver,” notes Gideon Ferber in a release from Ross.

Ross’s AR/VS solutions are currently in use by NBC’s “Sunday Night Football” and Eurosport along with VSPN in the eSports world.