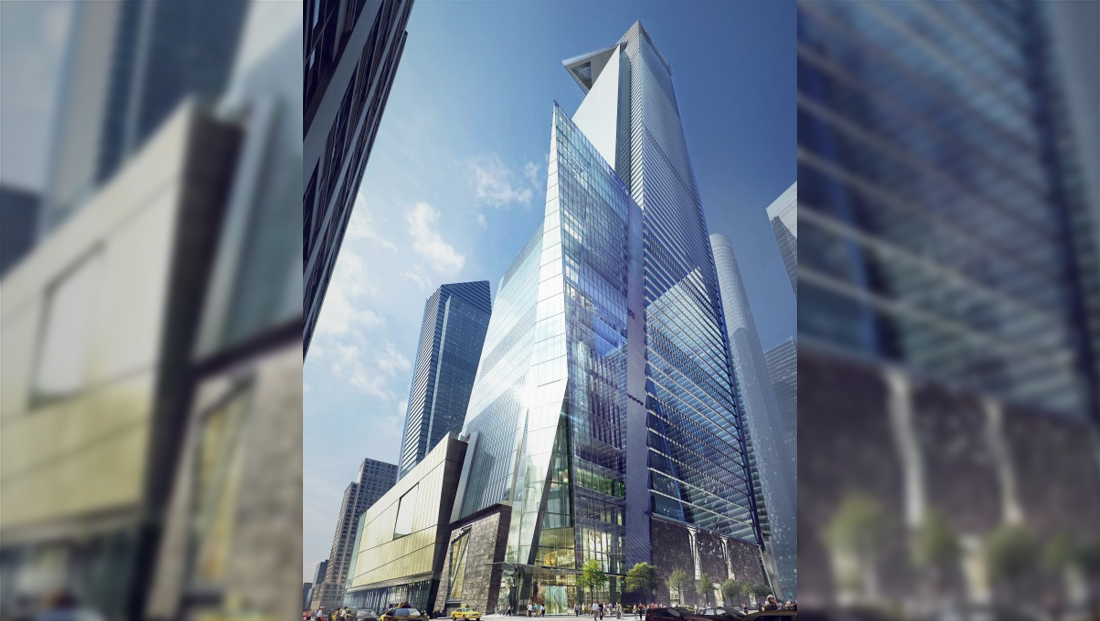 CNN and HBO parent WarnerMedia has announced it has sold its share of New York City’s Hudson Yards development — but has a long term lease deal in place.

The deal is reportedly worth $2.2 billion and calls for WarnerMedia to sell its space to Related Companies — but includes a leaseback that will keep the company’s operations there through at least 2034.

AT&T parent WarnerMedia will use the $2.2 billion to help reduce its $120 billion debt, though it will obviously still have significant lease and operating expenses from Hudson Yards.

WarnerMedia divisions have been in the process of moving into 2.6 million square feet at 30 Hudson Yards.

Select behind the scenes operations for CNN, as well as other divisions, have already been moved into the building — with skeleton workspaces even showing up on air.

CNN N.Y. newsroom is slowly being disassembled right in front of viewers

Eventually, CNN will relocate all of its New York newsrooms and studios to the building.

The new building will also the majority of WarnerMedia’s operations to be combined into a single building for the first time.

CNN’s old parent, Time Warner, which was sold to AT&T and restructured the company’s media businesses under the name WarnerMedia, was a primary tenant in what was originally known as AOL Time Warner Center when it opened in 2003 at Columbus Circle.

The building would eventually become known as Time Warner Center and Time Warner would sell its share in the building to Related in 2014 while leasing it back in a deal similar to the one announced April 2019.

That lease is expected to expire this year.

HBO, meanwhile, will close its Hauppauge Communications Center on Long Island. HBO had used that facility for 35 years.

While roughly 175 positions at Hauppauge will relocated to Hudson Yards, mostly in the areas of post production, the broadcast operations handled by Hauppauge are reportedly being transferred to Atlanta, where WarnerMedia subsidiary CNN has its world headquarters.

While CNN has always maintained a bureau and studio space in New York, the construction of Time Warner Center reduced the role of CNN Center in Atlanta.

Most other programming broadcasts from either New York or Washington, D.C., as well as other CNN facilities across the country.

However, CNN Center still has significant technical infrastructure in place.