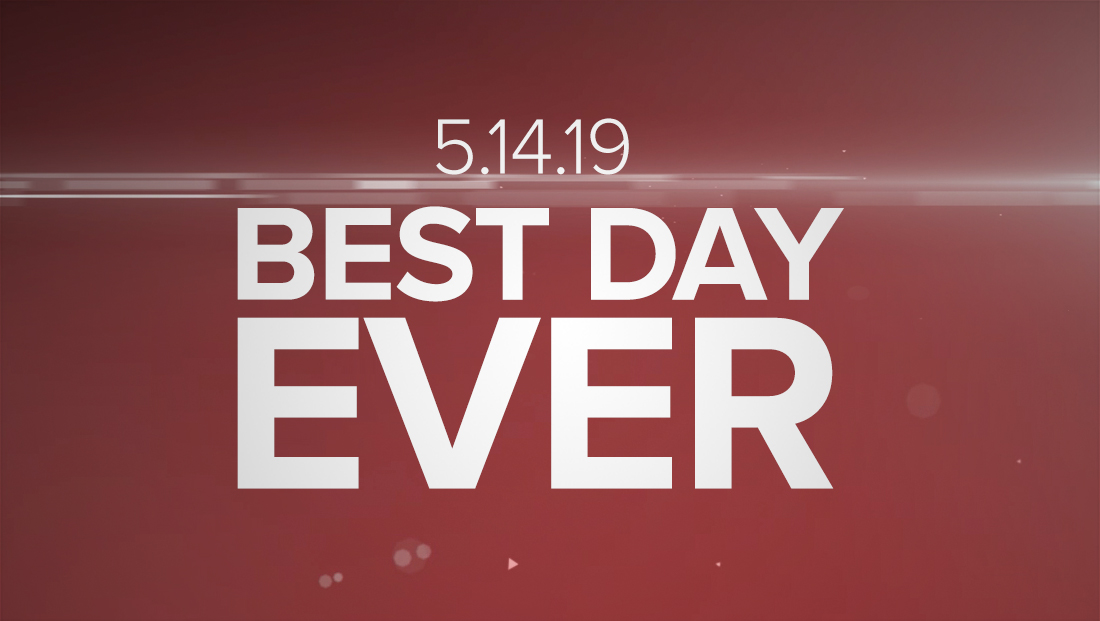 The numbers are in and May 14, 2019, was officially the highest trafficked day on NewscastStudio to date.

Our coverage of the massive shakeup at CBS News that included ousting Jeff Glor as anchor of “CBS Evening News” broke our previous record by over 65%.

Readers also flocked to NewscastStudio to read about the changes on CBS’s other major broadcast, “CBS This Morning.”

In addition, NewscastStudio’s ongoing coverage as the changes at CBS rolled out has continued to deliver extremely high traffic over the past few weeks.

NewscastStudio also proved a valuable resource to TV industry readers looking to learn more about how Facebook’s new logo design and changes they will need to make.