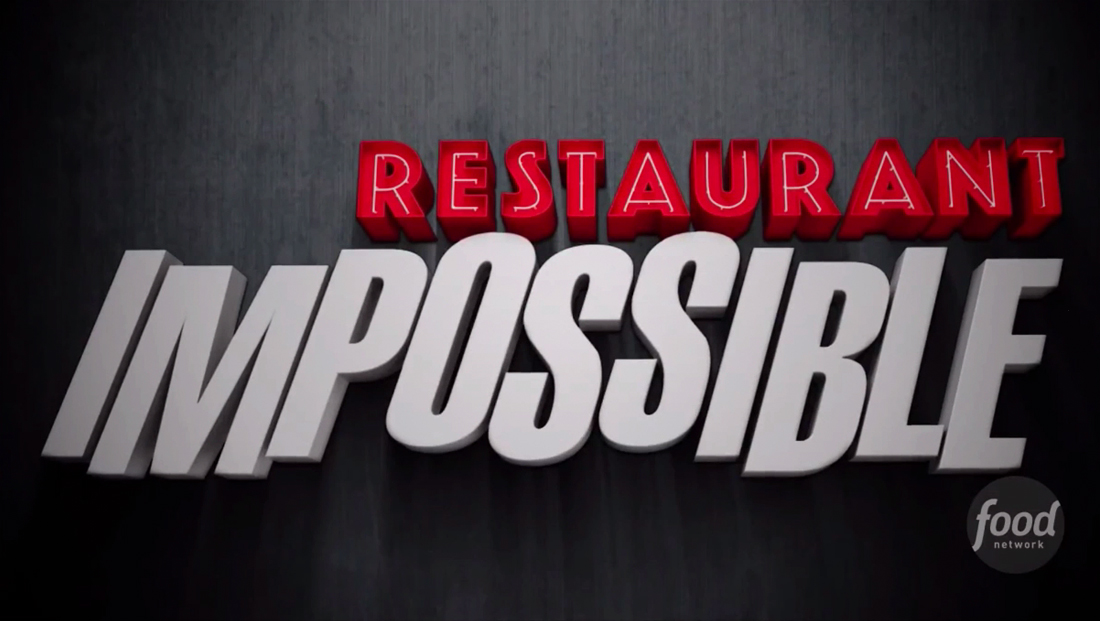 The reality show follows Robert Irvine as he and a team redo a failing restaurant — including an interior redesign and overhaul of the menu.

The show hasn’t had new episodes produced in two years, mainly due to Irvine’s deal to do talk show on The CW that was canceled after two seasons.