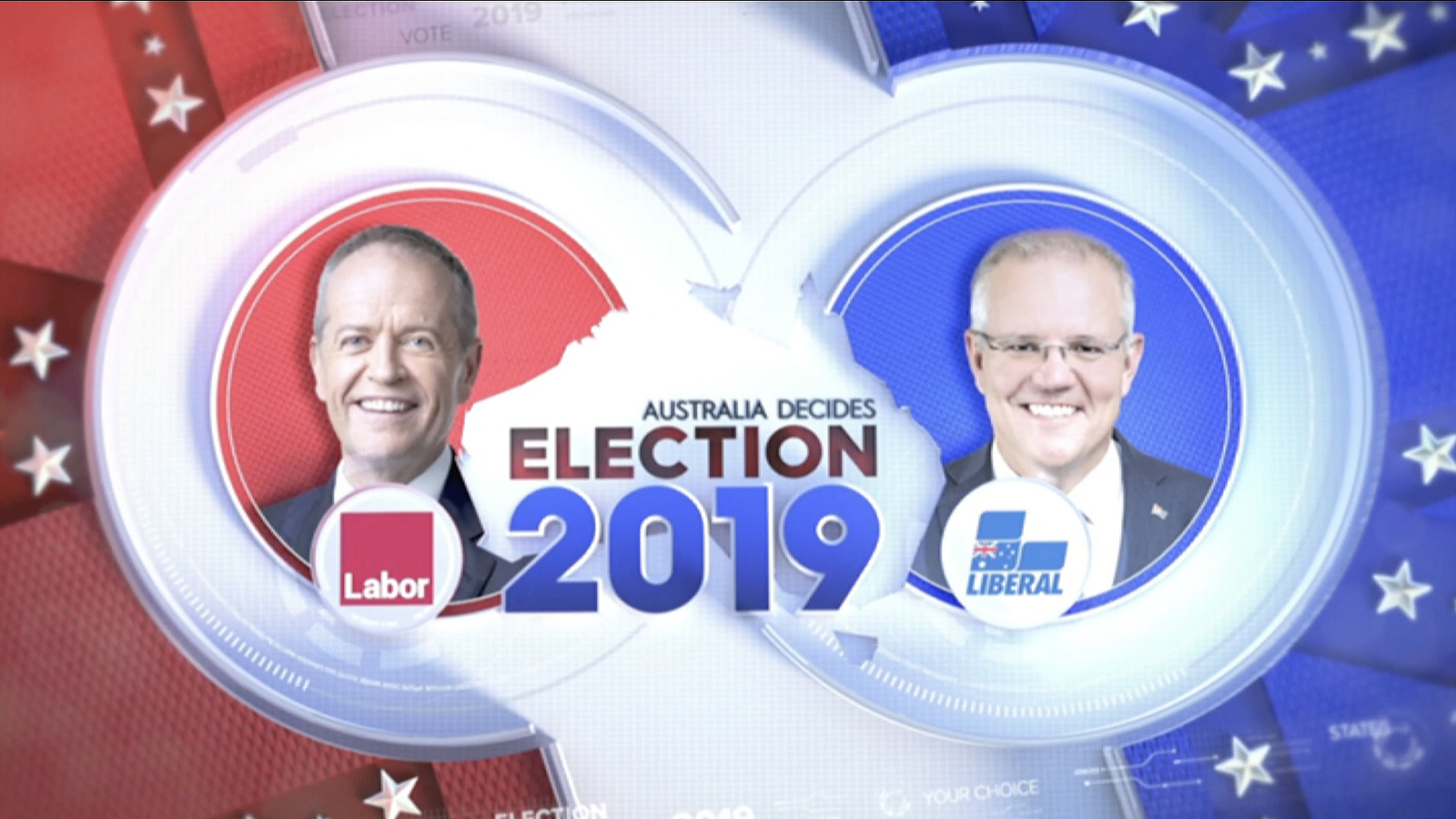 For its coverage of the 2019 federal election in Australia, 9 News borrowed the home of its “Today Show” morning program.

The studio, with a curved main anchor area, allowed for the creation of a circular portal on the floor for virtual branding and augmented reality graphics. 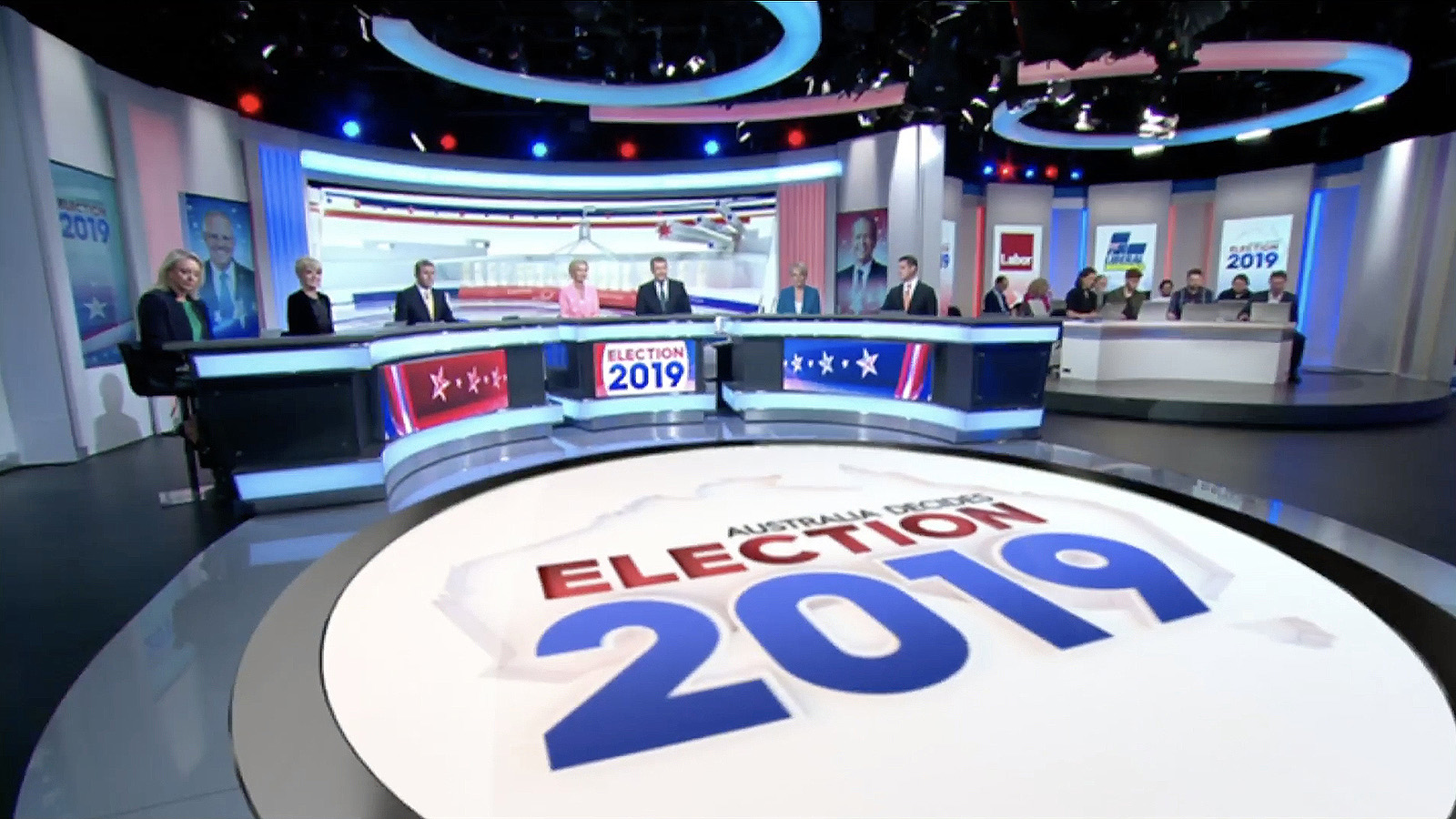 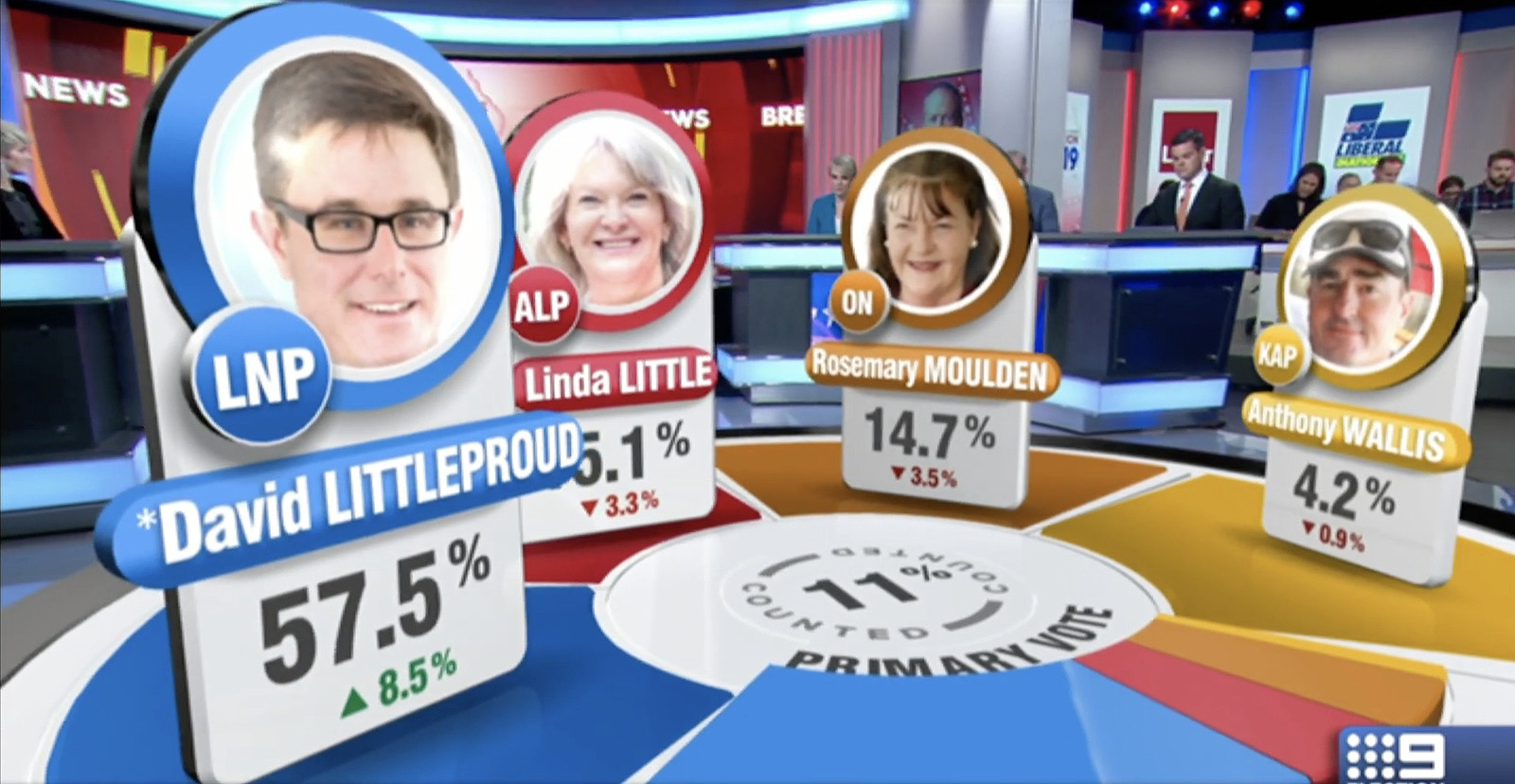 The effect, similar to ABC’s 2018 midterm election coverage in the United States, allowed data-driven elements to pop up from the studio floor to help inform viewers on the election results.

One of the more unique elements of the broadcast was a giant red high heel that would swing and “boot” a politician out of office, or in this case stiletto them out of office.

This augmented reality effect, which is a tradition at the network, was also accompanied by a special music and lighting cue, much to the hosts enjoyment.