‘CBS This Morning’ gets new regular segments along with new look 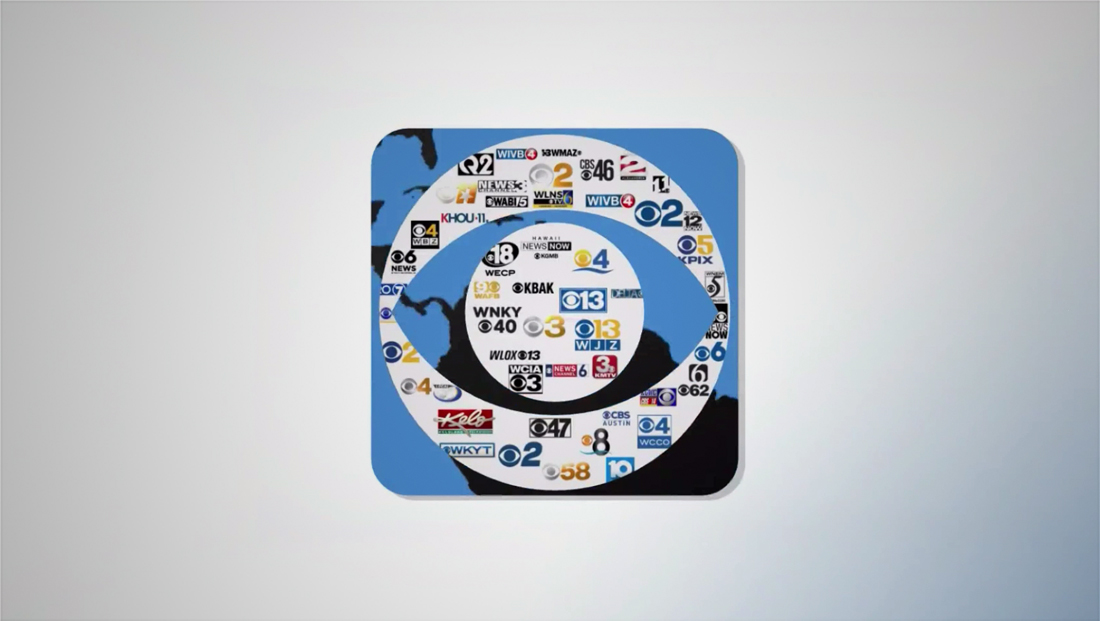 As part of its “new chapter” that started Monday, May 20, 2019, “CBS This Morning” added several new segments to the broadcast. 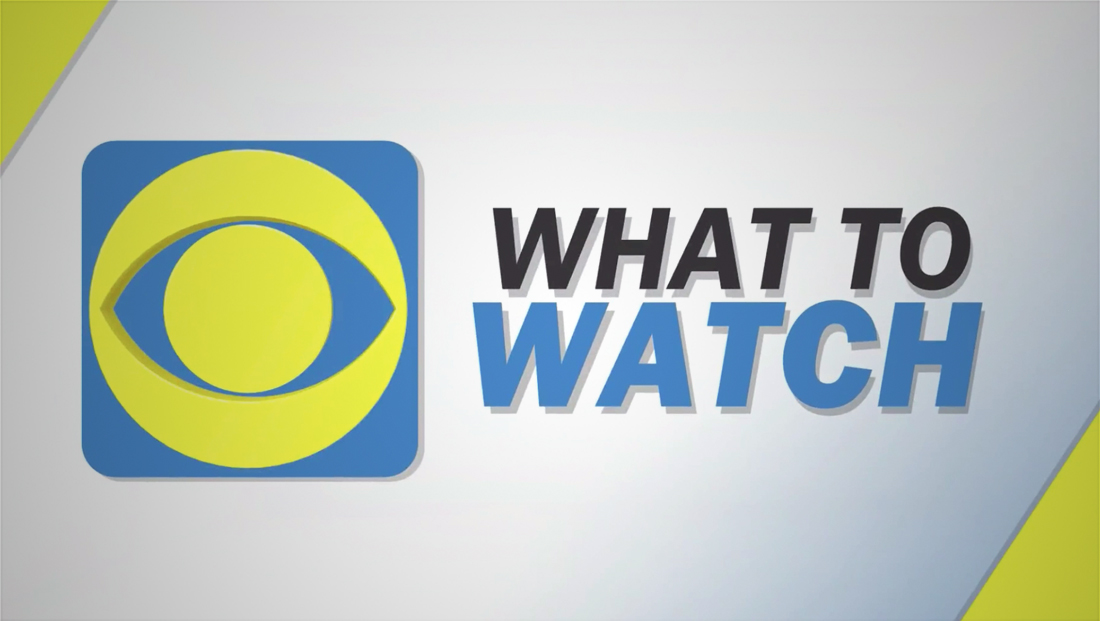 The first, “What to Watch,” is hosted into studio by Vladimir Duthiers, who was one of four CBS correspondents that have been assigned to the broadcast on a regular basis as part of the overhaul.

“What to Watch” opens with a stinger, designed in the show’s new look, that includes an app icon-like CBS eye logo with tiny versions of various CBS affiliates logos.

The segment is a sort of news summary mixed with trending topics segment, with Duthiers crediting both CBSNews.com and a local CBS affiliate as the source of the stories.

While the segment did start with a “hard news” story about Donald Trump’s financials, it quickly turned more toward pop culture, covering an alleged attack on Arnold Schwarzenegger and a “by the numbers” segment on “Game of Thrones,” whose finale aired the night before.

For this segment, Duthiers joined Gayle King, Anthony Mason and Tony Dokoupil at the anchor desk, though the trio slid over a bit to the camera left side, allowing Duthiers to sit by himself with one of the pillar mounted flat panels serving as an OTS element behind him.

In between stories, the three co-anchors joined Duthiers in small talk about the stories.

Next up is “Talk of the Table.” 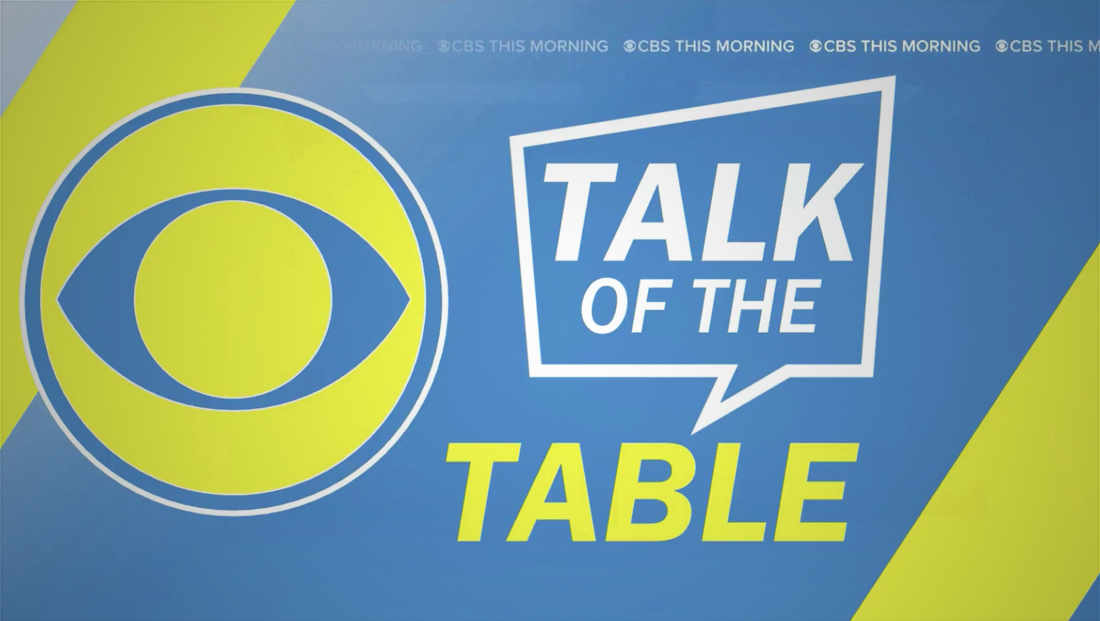 This segment also had its own stinger, with a polygonal speech bubble serving to house the words “Talk of the.”

“Talk of the Table” is, according to the anchors, a segment where each of the anchors gets to pick a story that interests them and share it with the group and viewers.

Finally, the show now closes with “Before We Go.” 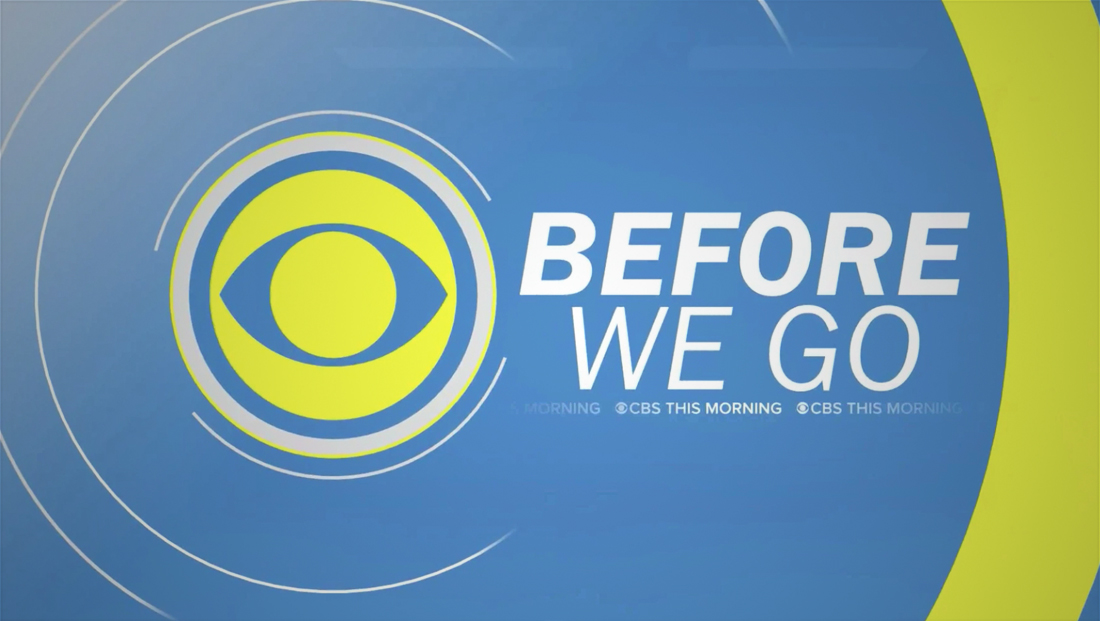 On Monday’s show, the segment was a sort of wrapup and statement on the show’s new look and team.

That said, the segment is actually designed to focus on sharing a story that is designed to make the day a “little better and a little brighter.”

In Monday’s segment, co-anchor Anthony Mason noted that, despite the changes to the broadcast, the show is marking its 1,927th episode.