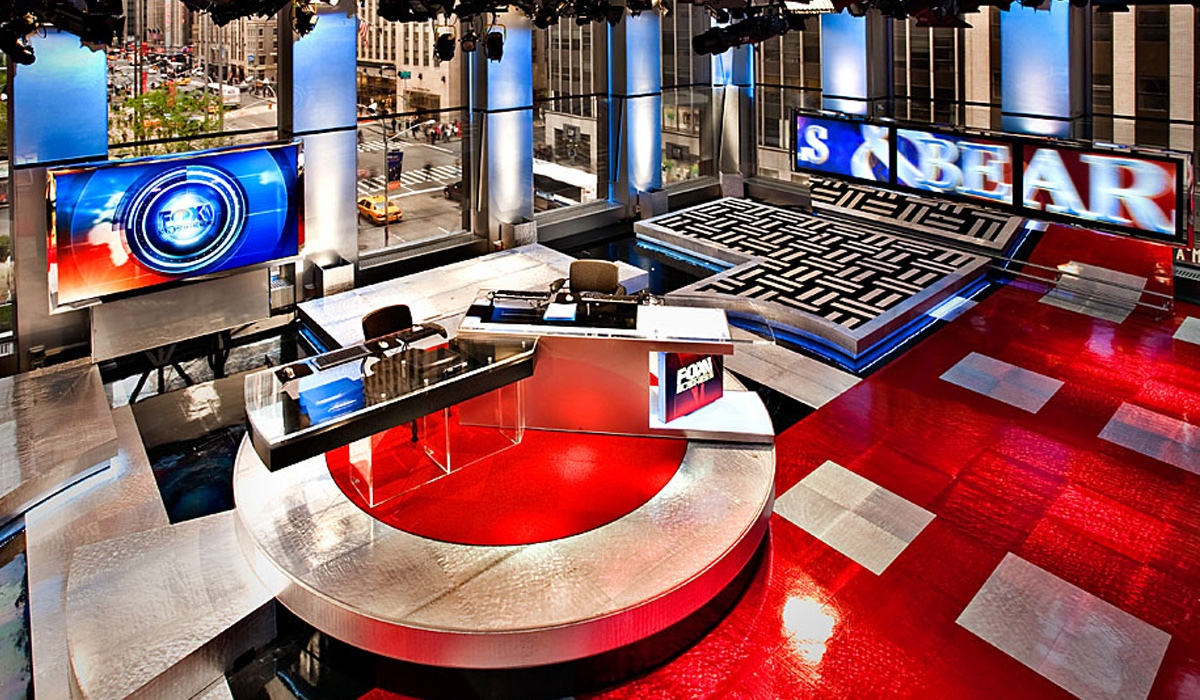 Fox Business has recently vacated Studio G, its primary home inside 1211 Avenue of the Americas.

The studio housed a 3,500 square feet set from Clickspring Design that originally debuted in 2009 featuring full-height windows with a view of the streets of New York City along with a unique staircase element and faux vault.

Programming has relocated to Studio N, the small space connected to the Fox News newsroom, along with Studio E, the former home of “Fox & Friends.”

Shows including “Mornings with Maria Bartiromo,” “Cavuto: Coast to Coast” and “Trish Regan Primetime” have temporarily moved from Studio G. 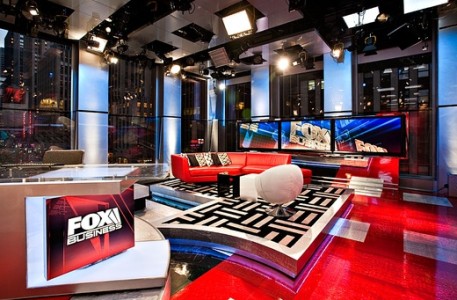 The secondary studio of Fox Business, which debuted with the network in 2007, remains in use for programs like “Lou Dobbs Tonight” and has seen some minor updates over the years.