How Chicago station covered ‘Jeopardy! James’ and his big game 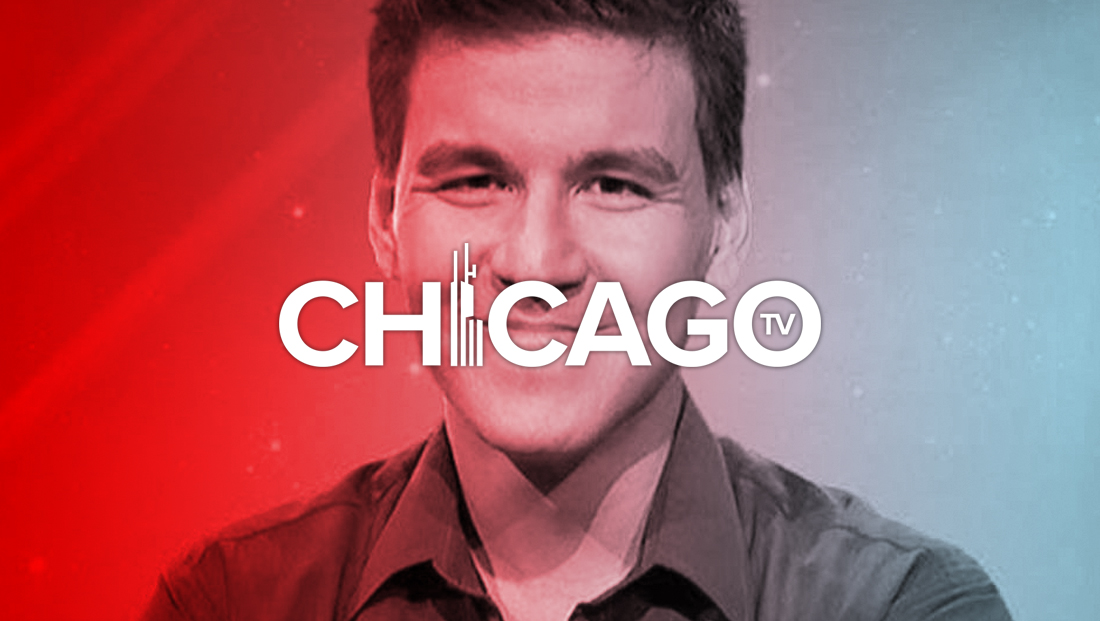 ABC O&O WLS went all out in its coverage of James Holzhauer’s appearance on syndicated game show “Jeopardy!” Monday, June 3, 2019.

In addition to teasing the story during the airing of the game show itself, which airs immediately before the station’s 4 p.m. newscast, live coverage was teased throughout the first 43 minutes of the broadcast until the report finally hit at 4:43 p.m.

Interestingly, the station used “Jeopardy!” backgrounds and graphics from Season 30 — despite this being Season 35 of the show.

WLS has been the longtime home of the syndicated game show — which also airs on most other ABC O&Os in major markets.

Spoiler alert: The video below contains the result of June 3’s game.