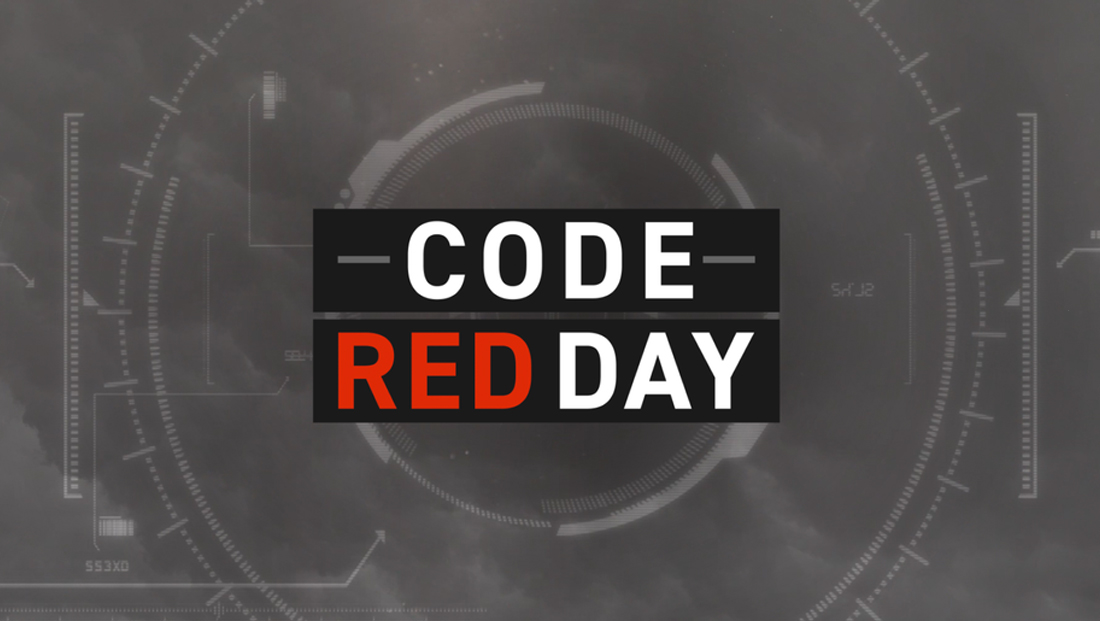 A TV meteorologist objected to management’s ‘code red’ orders: Now he might be out of a job https://t.co/CsWtOrr4MW #TVNews #BroadcastNews

The Springfield, Illinois forecaster, who has been with the station since 2004, came to national attention for calling out the company’s “initiative.”

“So we want you to know it’s not us,” Crain said. “This is a corporate initiative, the ‘Code Red’ alert … behind the scenes, many of us have tried to dissuade it for the last few months, to try something else that’s less controversial to the viewers.”

Crain also pointed out that “Code Red” is, unlike color coding and advisories used by the National Weather Service, very broad — and suggests it’s simply a marketing gimmick to stir up fear.

Viewers also have questioned the tactic on social media at Sinclair stations across the country.

“When you hear ‘Code Red,’ you think … as they say, ‘the feces is about to hit the fan.’ So with that being said, we understand your concerns, and we want you to know that we take them very seriously,” he said.

He also pointed out that the Code Red designation also doesn’t take into account that “not all storms are equal.”

“On the other hand, ‘Code Red’ was created by, likely, a journalism school graduate,” Crain said.

He did add, “That being said, I’m a journalism school graduate.”

If one searches that exact question, one of the top results is from Sinclair owned KGBT in Rio Grande Valley, Texas.

The station’s page reads “A ‘Code Red’ Day, when issued by our Stormtracker 4 Weather Team, means that a significant weather event is expected to hit or affect the Rio Grande Valley.”

What KGBT’s explanation leaves out is that Sinclair Broadcast Group has adopted the Code Red Day branding across nearly all of its 193 stations.

“When a ‘Code Red’ Day is issued, our team wants to be sure that you are aware of the impending danger that is heading toward the Valley.”

In case you forgot, Sinclair Broadcast Group is known for its “must run” orders that come down from corporate.

Sinclair stations have to air right leaning commentaries, programming and, in another incident that gained national attention, a so called “hostage” promo where local anchors read a nearly identical script espousing factual reporting.

According to reports, the decision on whether or call a particular day “Code Red” or not isn’t always left in the hands of the weather team — sometimes it’s made by station management.

WICS emphasized, in a statement posted to its website, that the decision to declare a “Code Red Day” is made locally — but did not elaborate on who, exactly, makes that decision.

In addition to its “must run” orders, this isn’t the first time Sinclair has come under fire for being alarmist — the company also created the “Terrorism Alert Desk,” at its headquarters with segments appearing on its stations across the country.

Bringing everything full circle, red is also the color used as the top level of the Homeland Security Advisory System.

Sinclair isn’t alone in group branding efforts around days with severe weather. “First Alert Action Day” is used by Raycom Media, for example, and NBC O&O KXAS in Dallas uses “Weather Alert Day” and “Be Weather Aware Today,” among others.