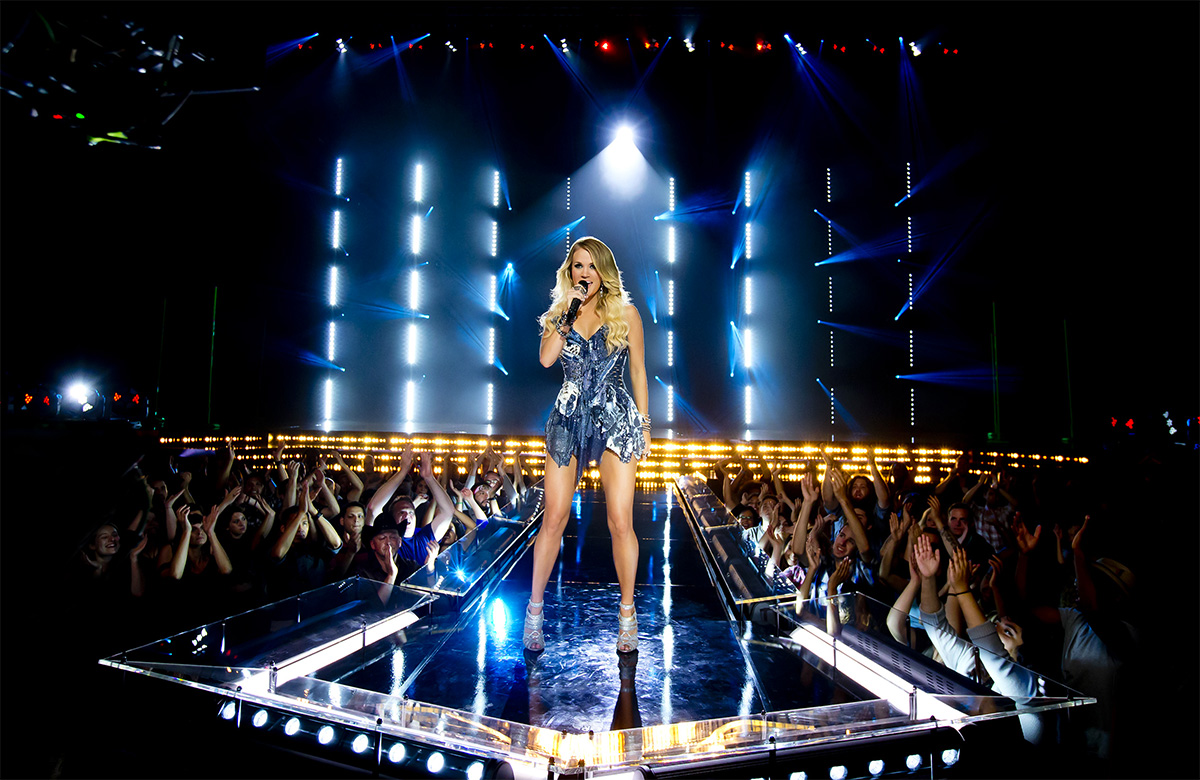 NBC’s “Sunday Night Football” and Grammy-wining country artist Carrie Underwood are facing a lawsuit over the “Game On” theme song introduced in 2018.

Heidi Merrill filed a lawsuit against a slew of parties June 19.

Named in the suit are NBCUniversal, the NFL, Underwood and her producers, the song’s credited songwriters as well as various companies involved in the production and distribution of the song.

Songwriters Alex Wong, Jeff Cohen and Niclas Lundin, who, according to the lawsuit, worked in Merrill’s version of “Game On” are also named as plaintiffs in the suit.

The lawsuit states that Merrill and her team created a version of “Game On” in 2016.

A music video featuring this version of the song was uploaded to YouTube in 2017.

‘Game On’ for NBC’s ‘Sunday Night Football’ with new opening

The suit alleges that Merrill met with Underwood’s producer, Mark Bright, to suggest the song for use with the SNF telecasts.

After some back and forth, Bright allegedly rejected the song, only to have a song with the same name and similar music, but credited to different songwriters, be used by the network starting in 2018.

Underwood performed previous SNF theme music, including Faith Hill’s “Waitin’ All Day for Sunday Night,” which was based on Joan Jett’s “I Hate Myself for Loving You.”

Mostly recently, NBC used Underwood’s performance of “Oh Sunday Night,” which was, in turn, based on a song called “Somethin’ Bad,” performed by Underwood and fellow country star Miranda Lambert.

Although the legality of the use of the previous songs is not questioned in the lawsuit, the plaintiffs do allege that the trend of repurposing other lyrics and music was one of the reasons they presented their version of “Game On” to Bright.

The lawsuit points out that not only do the two tunes share a name, but they have “strikingly” similar musical elements, including, perhaps most notably, the main “hook.”