What to watch for: First democratic debate 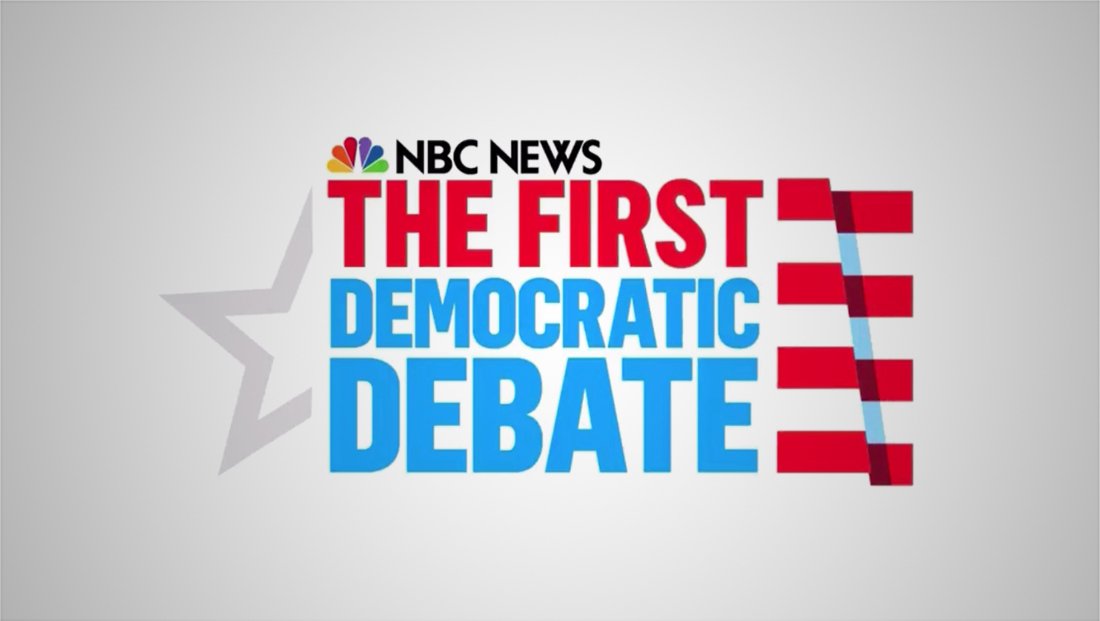 While NBCUniversal networks are busy promoting the first of its two night debate coverage, here’s a look at what we’ll be tracking during the debate:

We’ll have full coverage of the first night of the debate Thursday — look for it then!