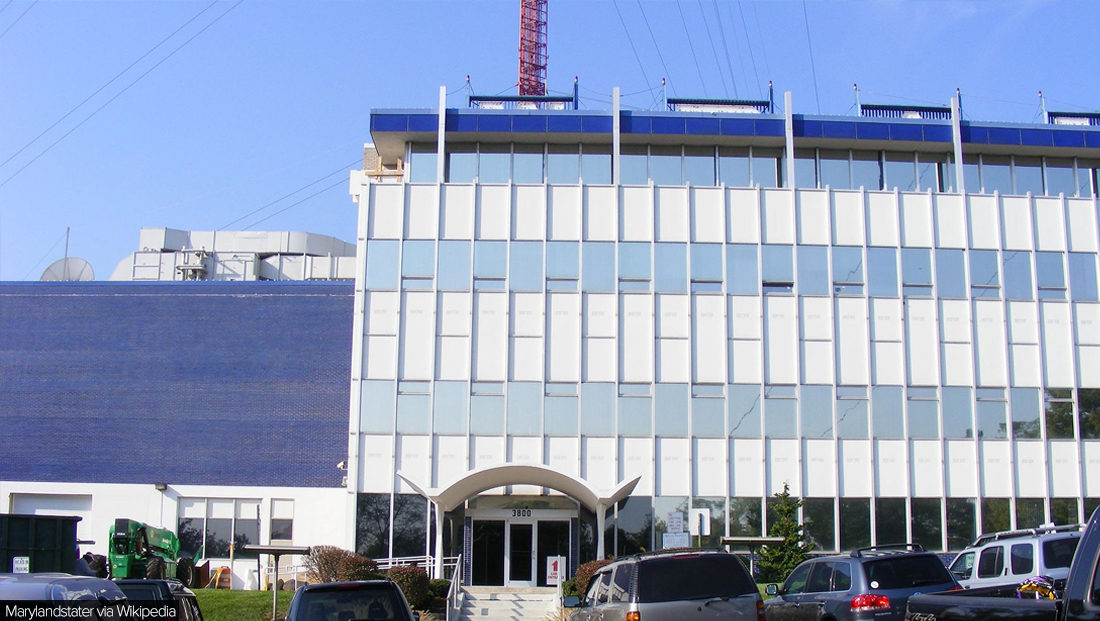 After Donald Trump called Baltimore a “disgusting, rat- and rodent-infested” district — here’s a look at the prolific market’s broadcasters that work to cover the market’s news headlines every day.

Hearst’s WBAL, which sports an obvious tribute to the city’s name in its call letters, brands on air as “11 News” and “WBAL-TV 11 News” along with the “LLL” slogan, “Live. Local. Latebreaking.”

WBAL produces a 10 p.m. newscast on the channel.

The channel has used its distinctive blocky “11” logo for years.