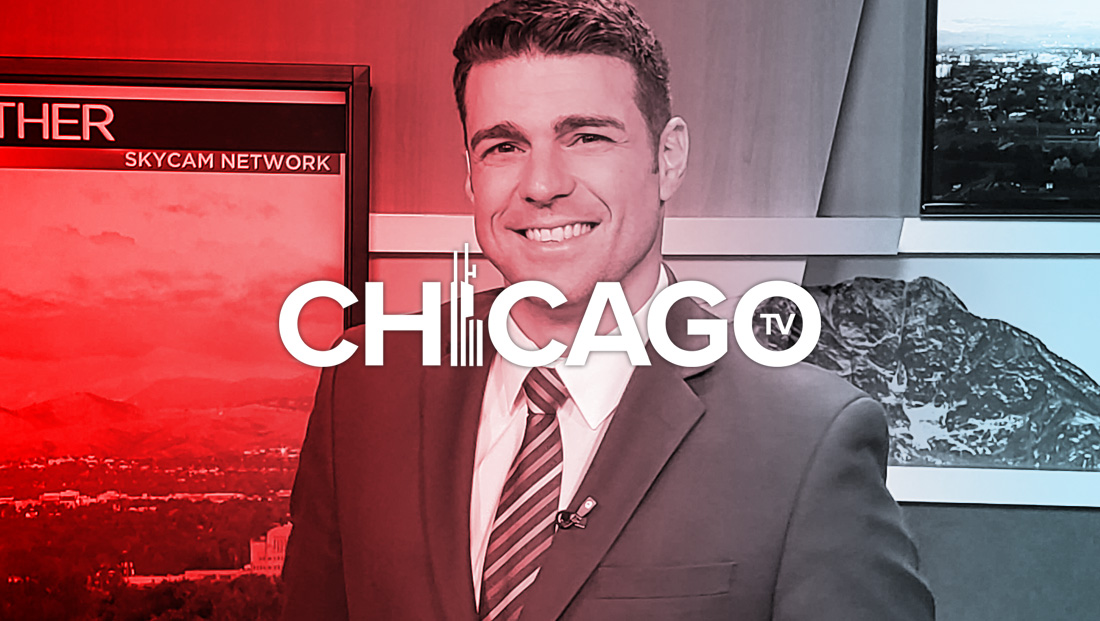 Greg Dutra, who currently works at KWGN as its primary morning meteorologist, is starting at WLS Sept. 23, 2019.

WELCOME TO CHICAGO, @DutraWeather! Meteorologist Greg Dutra is joining the ABC 7 Eyewitness News team. You can see him on weekend mornings starting September 23 on ABC 7. pic.twitter.com/Lg0OIuIQbp

WLS is a bit unique in that it doesn’t have an “official” chief meteorologist — with two forecasters filling the time slots typically filled by the person in that role.

The station lured Cheryl Scott away from NBC O&O WMAQ in 2014 and she started appearing on the station’s 5 and 10 p.m. newscasts as chief meteorologist Jerry Taft began to reduce his workload.

About a month after announcing Scott’s hiring, the station parted ways with Mike Caplan.

Caplan eventually landed as morning meteorologist at the market’s Fox O&O WFLD in 2015.

When Taft announced his January 2018 retirement, the station announced it would move Mowry to weekdays at 4 and 6 p.m. as well as the 7 p.m. newscast it produces for WCIU.

Freelance forecaster Troy Christensen left the station in 2016 after appearing mostly on weekend mornings. At the time, Mowry’s hiring was already rumored and became reality shortly after.

Schwarz typically works weekend evenings though, like other forecasters on the station, fills in on other broadcasts as needed.

WLS also uses Mark McGinnis, a freelancer who also owns a weather consulting company primarily on a fill-in basis, though he is not listed on the station’s bio page.

In 2021, WLS announced it would bid farewell to Janet Davies, a longtime host for the station.