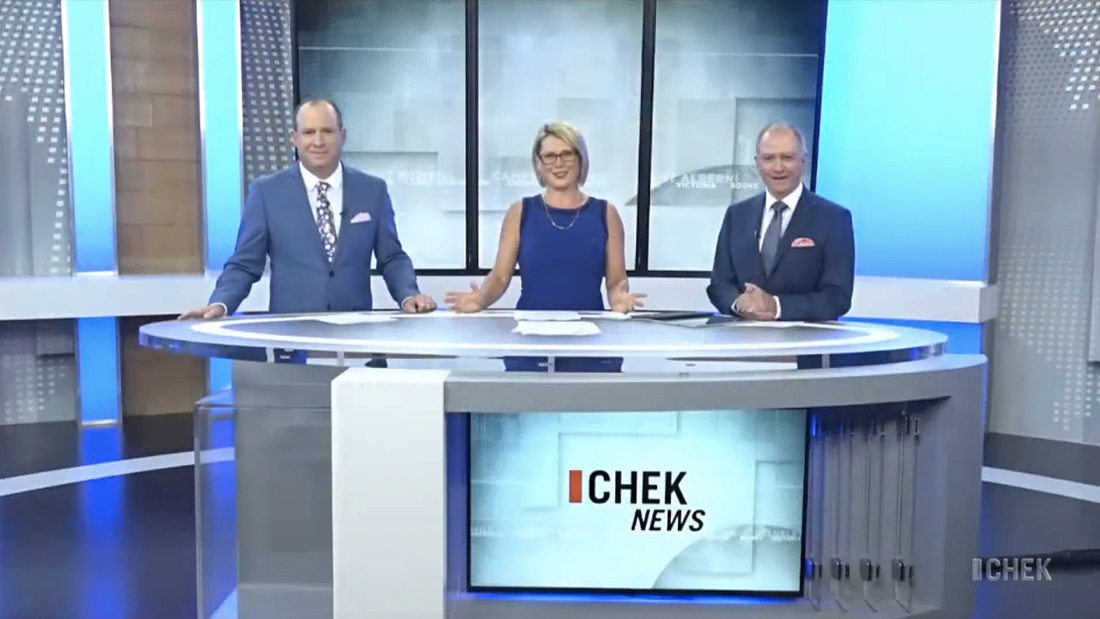 CHEK News, the independent television station in Victoria, British Columbia, Canada, unveiled an on-air overhaul this summer, the first for the station in ten years.

CHEK became a fully independent station in 2009 after the employees of the station acquired it from parent Canwest which had planned to shut down the local broadcaster, leaving only one station in Victoria.

This year marks ten years of independence for the station which airs a mix of local news and syndicated entertainment programming like “Blue Bloods” and “Everybody Loves Raymond.”

The new set design for CHEK officially debuted in late June 2019 and was designed by Kyle Sanvictores of AKA Creative, Inc.

A key theme of the set design is frames, with each area using one to wrap and support various video displays elements, backed by wood panels to bring warmth to the space.

Intermixed between these frames are gradiented backlit panels and panels that match the station’s new graphics package. 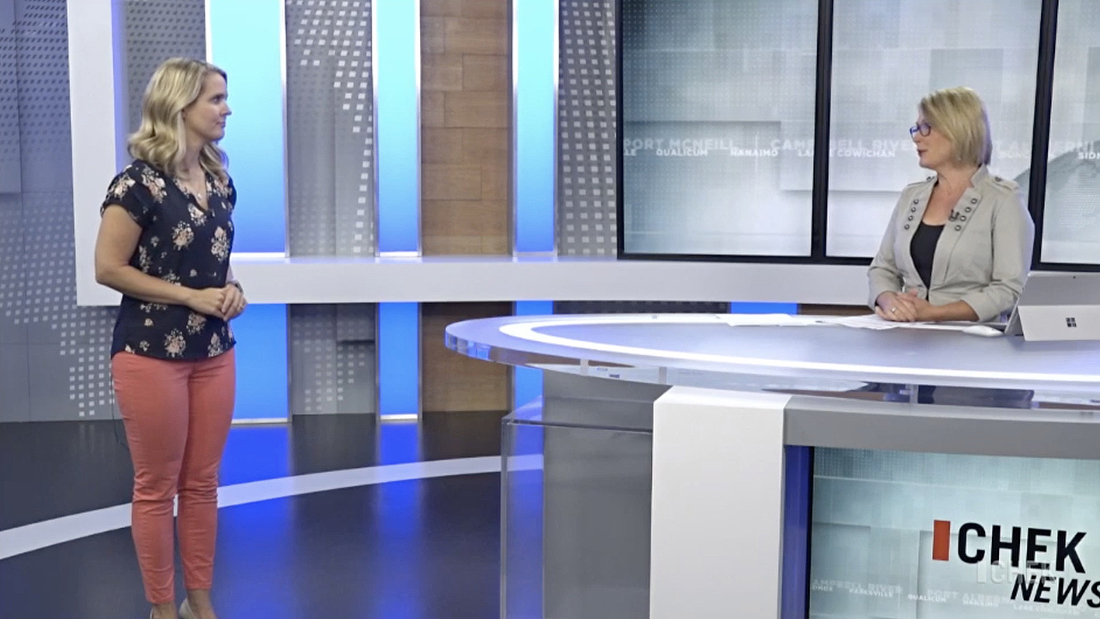 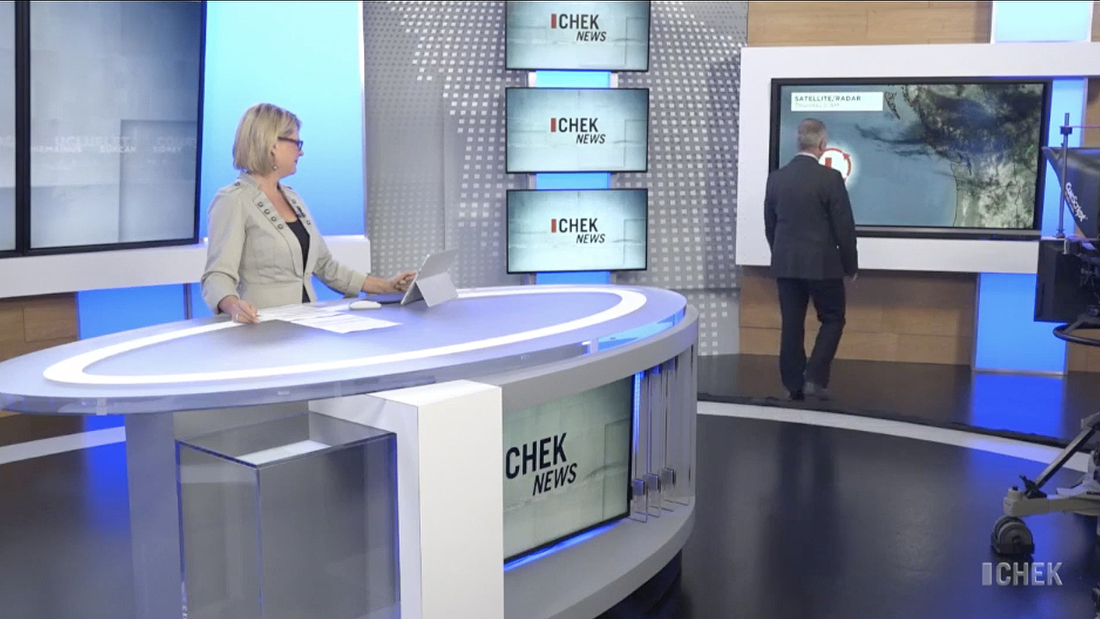 The anchor desk mixes layers of acrylic with a nod to the frame theme along with a built-in display.

The set was fabricated locally by Belfry Theatre with lighting design by Randy Charlston.

For the graphics, CHECK mixes local imagery with an abstracted map through a series of layered, puzzle-like scenes. 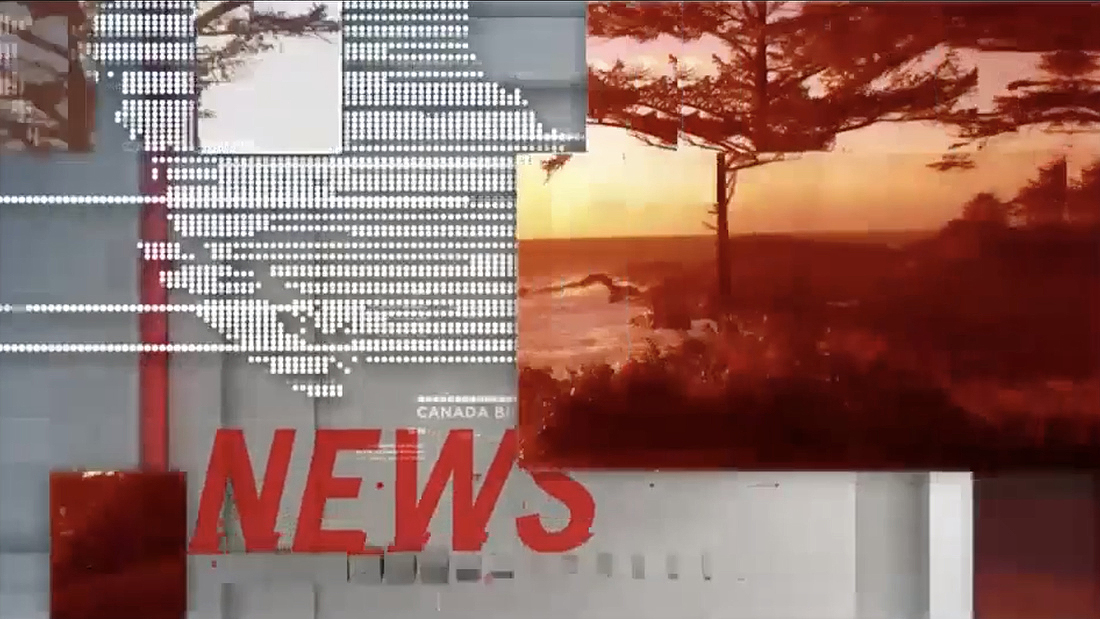 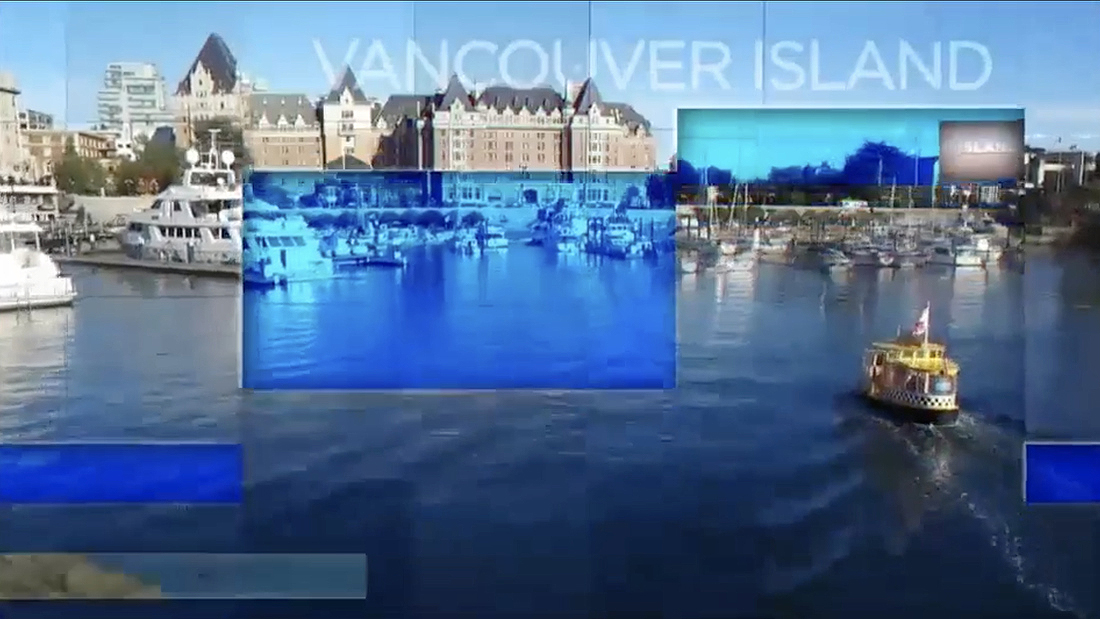 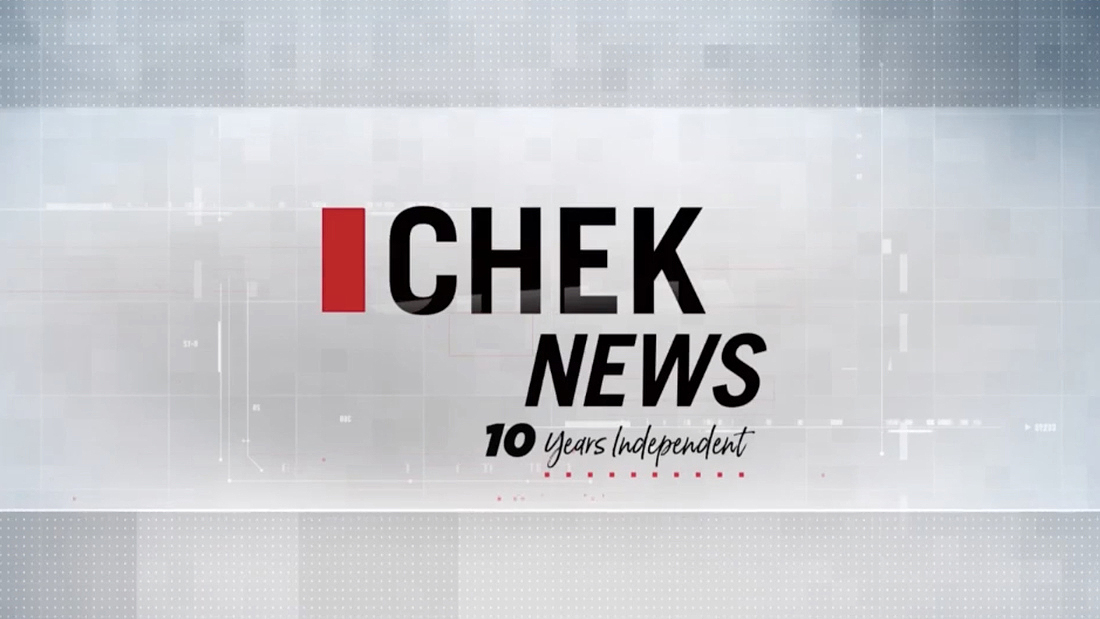