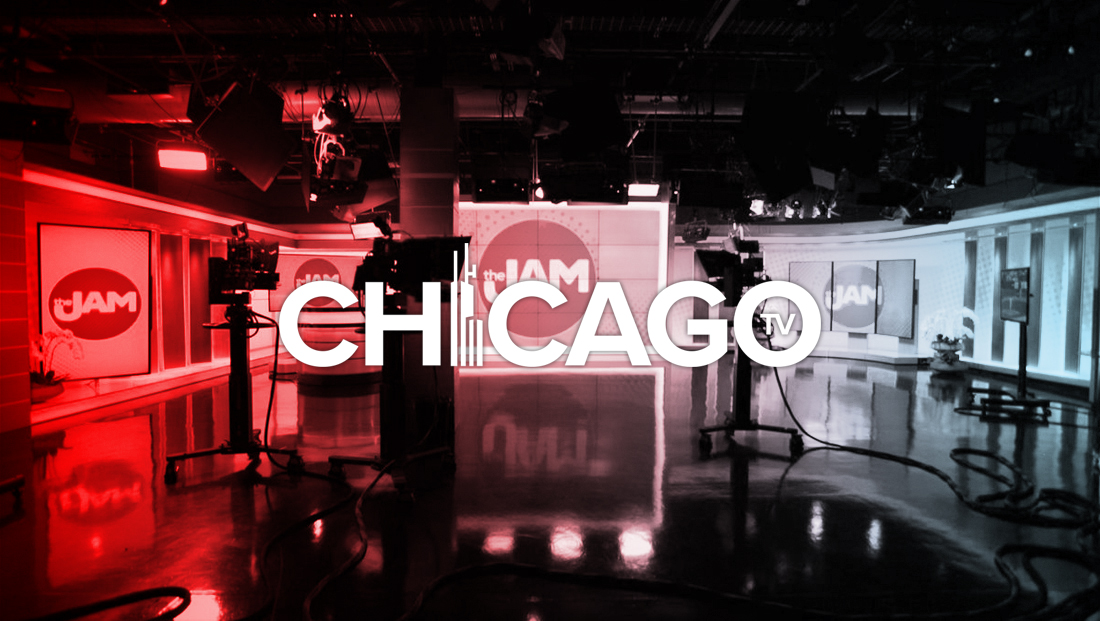 The low rated morning program on the new CW affiliate in Chicago is changing up its on air team.

Amy Rutledge, a former traffic and feature reporter at WGN, will join “The Jam” on WCIU as co-host, reports Robert Feder.

Meanwhile, Carly Henderson, who has been hosting for about a year is becoming a field reporter for the show.

Recent Nielsen data shows “The Jam” was seen by an average of just 6,502 households in the market.

The CW does not provide a national morning show and most affiliates fill the time with syndicated programming — but even with low ratings, airing a locally-produced show with embedded sponsored segments could be more cost effective for the station.