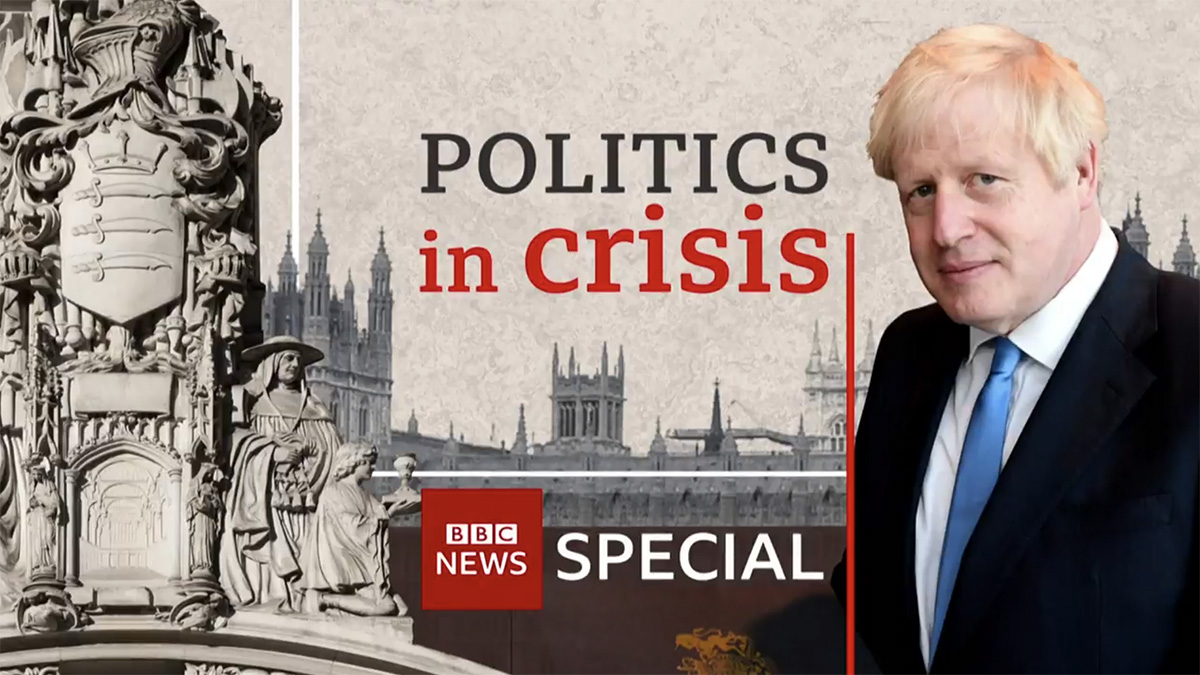 Branded as “Politics in Crisis,” the special was presented by Andrew Neil, who normally hosts “Politics Live,” and used the network’s Millbank studio with LED video wall vistas of the Palace of Westminster — home to Parliament — and the River Thames. 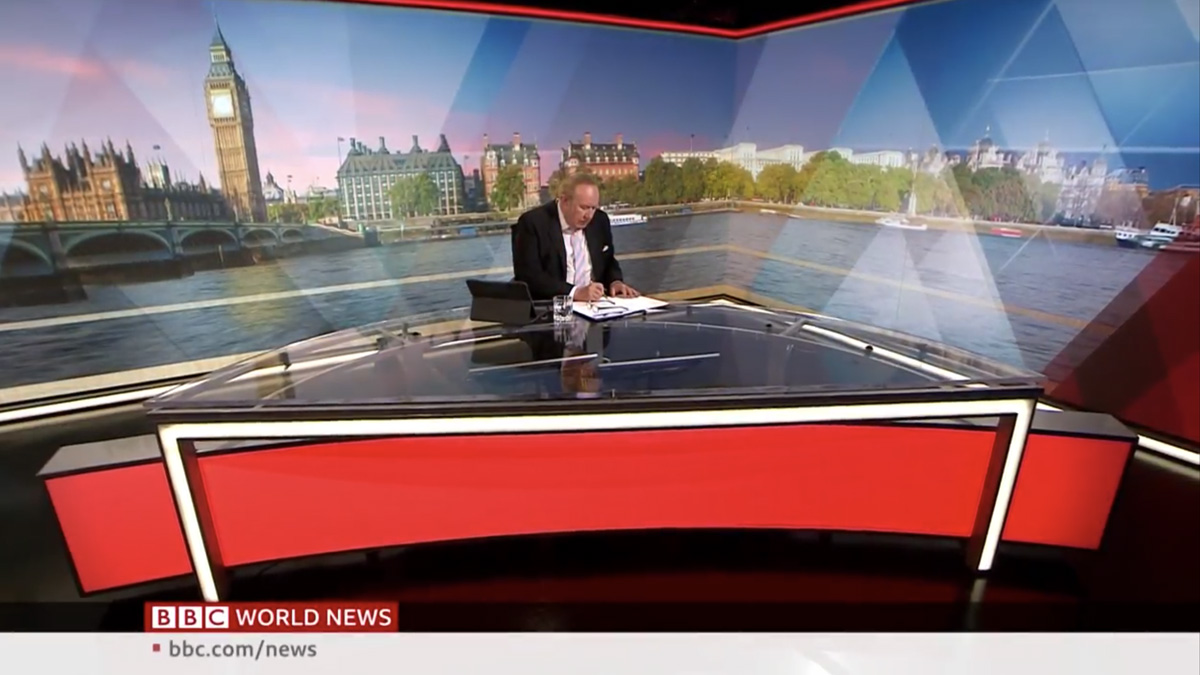 The special included a timeline of events that led to the ruling starting with Johnson’s proroguing of Parliament in the lead up to the October Brexit deadline.

Along with interviews with pundits, BBC’s Robert Hall presented from Stoke-on-Trent where he had been for a “roadshow” to “take the temperature” of the general public.

Unfortunately, this segment, along with the inclusion of leaders from the two primary parties in the United Kingdom, failed to provide much real value for viewers. Instead, they featured more caricatures of each side of the issue. 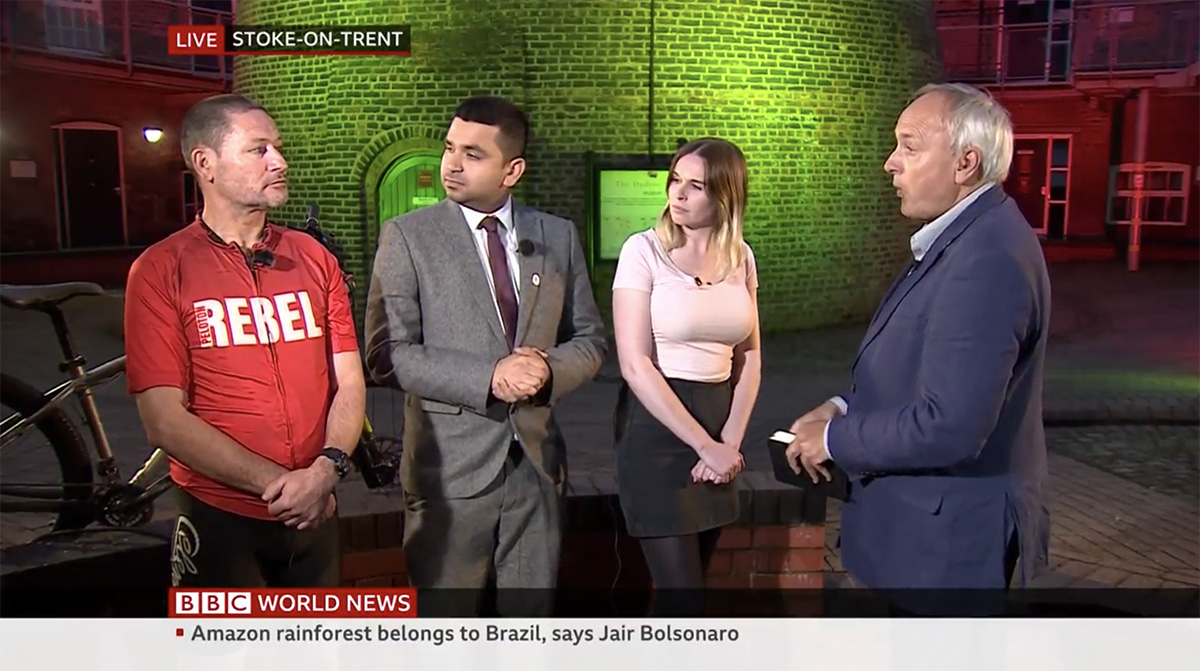 In this version, BBC included an angry-sounding local man who was ready to “get on with it” and leave the European Union along with a member of the Brexit Party — a Eurosceptic political party lead by Nigel Farage — who was “shocked” by the ruling.

Sky News also had rolling coverage and a special broadcast but did not use unique branding.