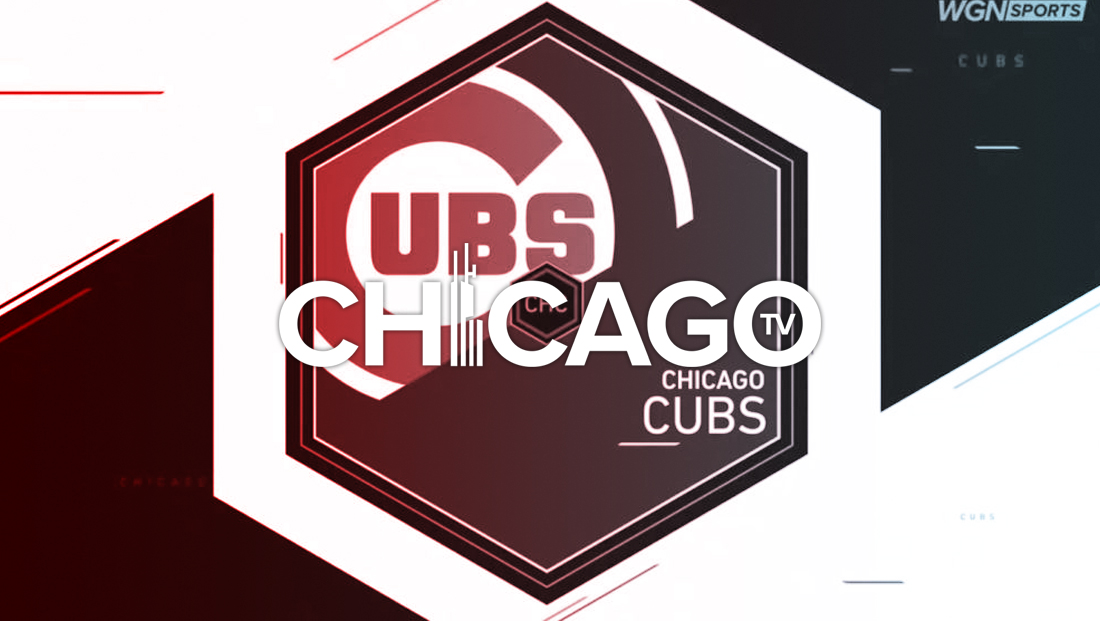 The station has carried Chicago Cubs games since the 1948 season, with the broadcasts serving as a key part of the station’s growth and popularity in the market.

WGN had been the primary over the air broadcast partner for local carriage of Cubs games until the start of the 2015 season, when the team opted to split broadcast rights between WGN and ABC O&O WLS in an effort to command more money for the rights.

WGN will air its final Cubs game, an away matchup facing the St. Louis Cardinals, Friday evening. WLS, meanwhile, will air the final game of the season Saturday.

NBC Sports Chicago (formerly Comcast SportsNet Chicago), which is owned by NBCUniversal and the owners of local Chicago teams, had the regional cable rights to games.

It too will lose the rights and will launch a “revamped” version of itself Oct. 1.

All of this is due to a move by the Cubs and a partnership with Sinclair Broadcast Group to bring TV coverage of its games in house.

First reported in 2018, the team and Sinclair are planning to launch the Marquee Sports Network in February 2020.

While not all details are final, many of the faces fans are used to will make the transition over to Marquee.

Meanwhile, the network was reportedly asking local cable and satellite providers to pony up between $6 and $7 per subscriber to carry Marquee — though later reporters tapped that figure down to about $4.

So far, no local providers have announced for sure if they will carry Marquee and, if so, what effect, if any, it might have on pricing.

Industry watchers say, however, that Marquee is likely to try to get into as many households as possible as part of a lower package tier — rather than being offered as an optional add on to subscribers, so it’s possible that all viewers, even those who don’t care about watching Cubs games, will be hit with a higher monthly bill.