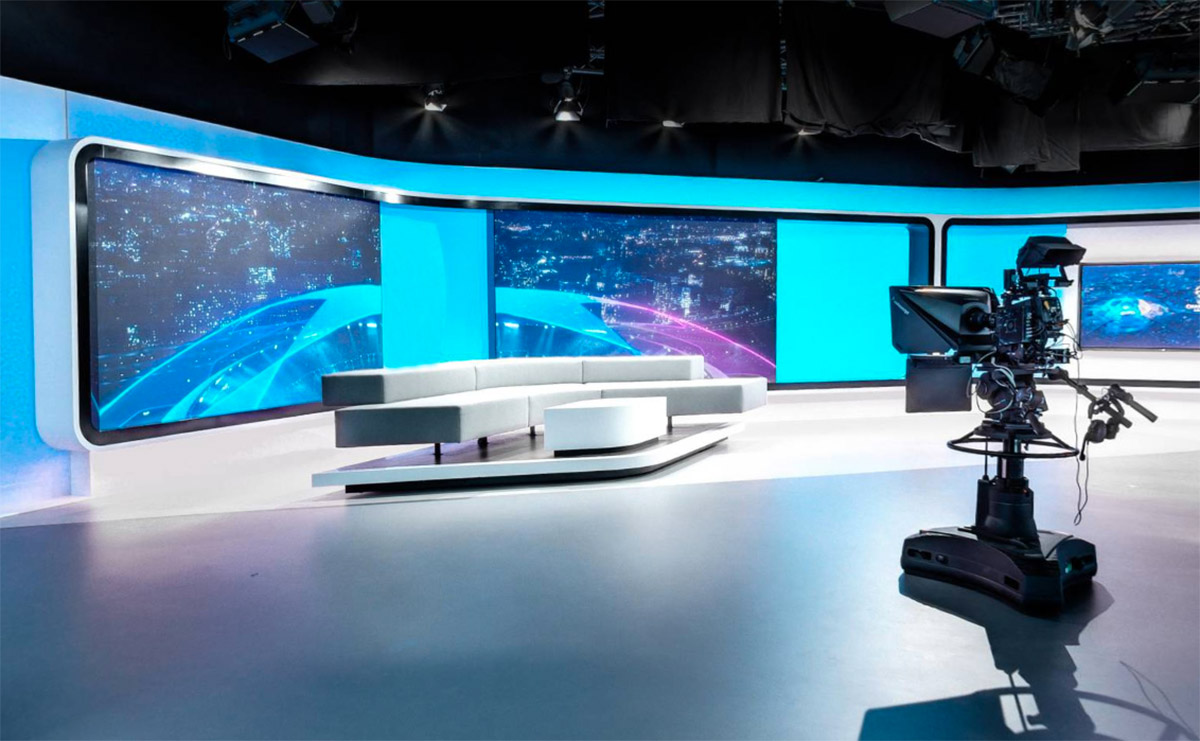 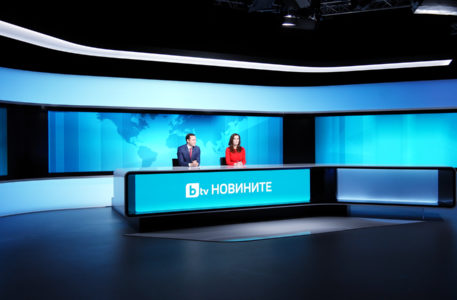 “The showpiece new studio — including a unique 360-degree set — enables bTV journalists to present the most important news, sports, and current events in an even more dynamic, accessible, and interactive way. The Vinten heads and pedestals, coupled with the Autoscript prompting solutions, play a critical role in this effort by empowering bTV camera operators and its on-air talent.”