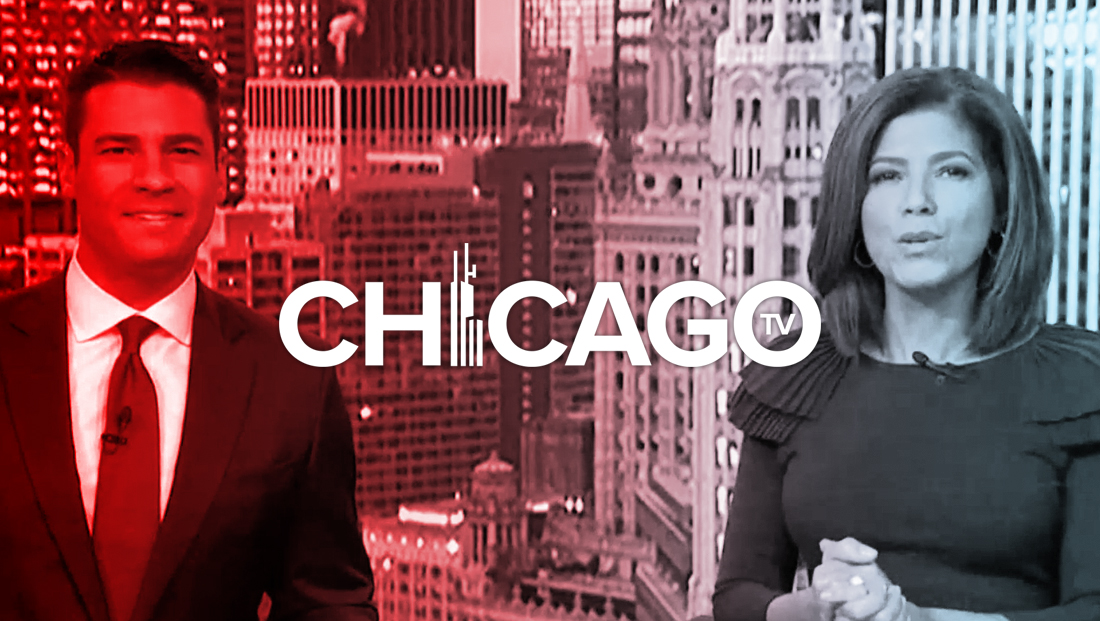 “A new apple product will be hitting the stores just in time for Christmas,” anchor Zoraida Sambolin said with a laugh.

Co-anchor Alex Maragos chimed in next to point out that they were talking about an actual apple — or more specifically a new type of apple, known as the “Cosmic Crisp,” that is rolling out this winter.

The segment, incidentally, was part of the short “Get More in the Morning” promos NBC 5 has been airing later in the day that typically features a lighthearted moment taken from its morning news.