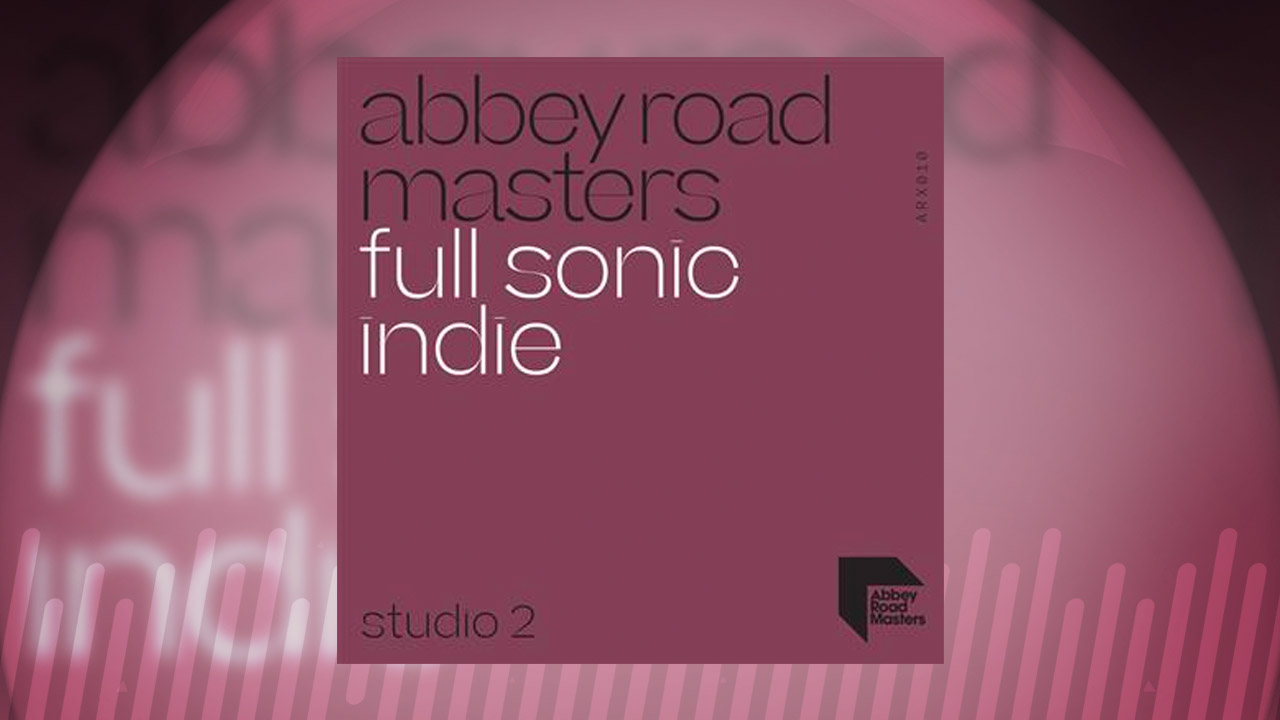 “Full Sonic Indie” is the latest addition to a collection of production albums that were recorded in the legendary London-based Abbey Road Studios, a hallowed music destination made famous by The Beatles.

With moody synths, tom-forward drums, and sparse, reverb-drenched piano, “Seismic Wave” adopts a more nuanced mood that conjures the scene of a character reckoning with her circumstances and coming home. Psychedelic vocal effects and morose electric guitars build the trippy sound of “Claim the Skies,” a song with overt ties to early 2000’s instrumental rock outfits.

“All For a Lifetime” sounds like a delicate snowfall with ethereal piano, off-kilter drums, and wobbly synth arpeggios. The track feels hopeful, but there’s also a tinge of sadness hidden beneath its layers, making it ideal for nuanced drama.

“Full Sonic Indie” contains a thoughtful collection of songs that will bolster video content focused on heart and drama.

About
Patrick McGuirePatrick McGuire is a writer and musician currently residing in northern New Mexico. In addition to his work covering the music industry, he writes personal essays and fiction. He makes music under the name Straight White Teeth and has a great affinity for dogs and putting his hands in his pockets.