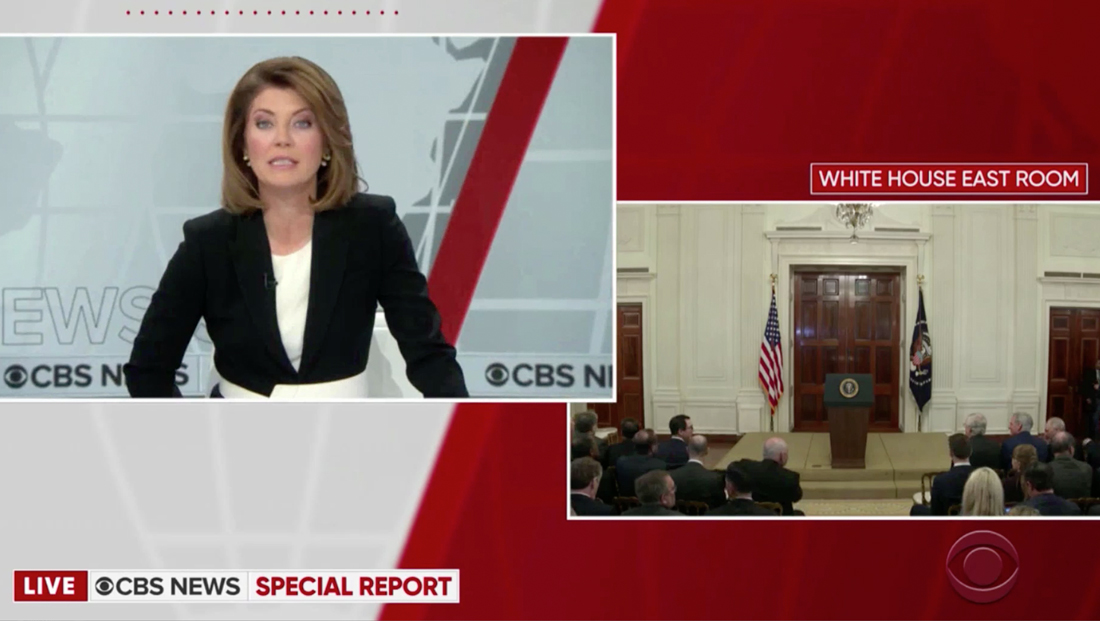 In Chicago, WMAQ, the local NBC affiliate, was in the middle of tossing to weather when anchor Marion Brooks was apparently told in her IFB that the network was breaking in.

After a rather awkward pause, the feed finally cut over.

Fox, meanwhile, cut in closer to 12:19 eastern time, which gave its host just enough time to introduce what was happening.