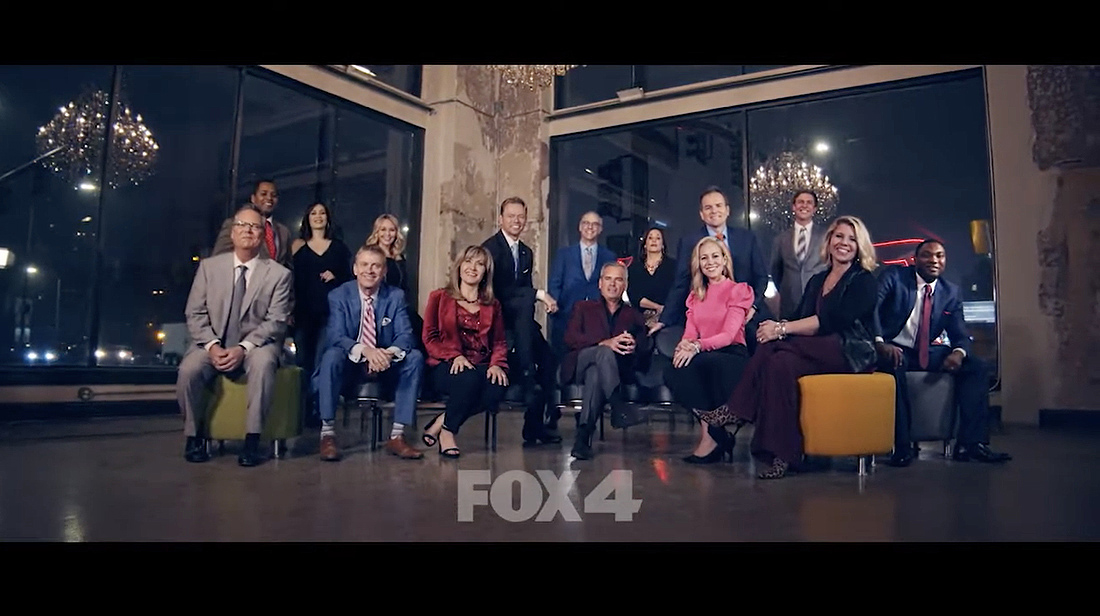 WDAF, Fox 4 Kansas City, added another mix to its growing “Our KC” promo series during the Super Bowl.

Produced by Stephen Arnold Music, the latest version included a rap style, evoking a city on the move.

“We wanted to create something authentic to Kansas City,” said Ray. “It’s a unique place with a mix of new and old, people who’ve lived here their whole lives as well as lots of transplants. It’s a city with a cool, artistic vibe.”

“Our KC” debuted in October with the station’s 70th anniversary.

“The key to a great hip-hop/rap song is how the beat and cadence of the vocal work together,” said Chad Cook of Stephen Arnold Music.

“In this case, we worked through multiple ideas until the lyrics, beat and cadence aspects of the song worked perfectly together. That was the magic formula.”

“It’s become a local phenomenon,” Ray notes. “Our anchors often run into people on the street who sing it to them. One viewer sent in a video of her two-year-old daughter dancing to the beat.”

“We love the way the rap vocal blends with the original song. It gives it an edgier sound, but it’s still instantly recognizable as the song that everyone in Kansas City has come to know and love.”