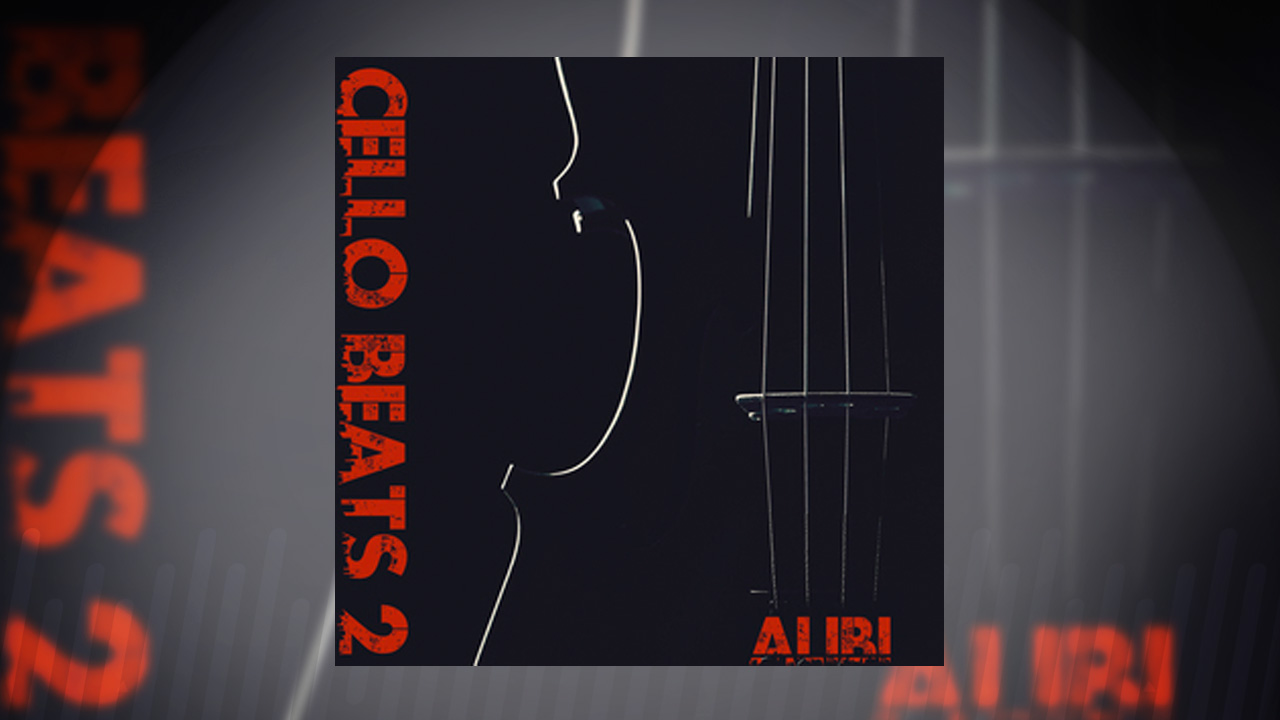 Alibi’s “Cello Beats 2” is built on the same infectious orchestral string-hip hop hybrid of “Cello Beats,” a successful production album that was featured on HBO and numerous TV promos. James Murray and Ben Hayden’s album sequel is a deft marriage of fragility and force, marked by sophisticated strings and mean, gut-punching beats.

If “Cello Beats 2” could be summed up in one scene, it would be a character executing his plan for revenge after years of meticulous planning.

“Mean Streets” blends elegant pizzicato string plucks with sprawling trap percussion and a confrontational bass line. The track sucks down and reemerges with even more dark tension thanks to the addition of a full choir.

To listen to the full album, visit Alibi’s website.