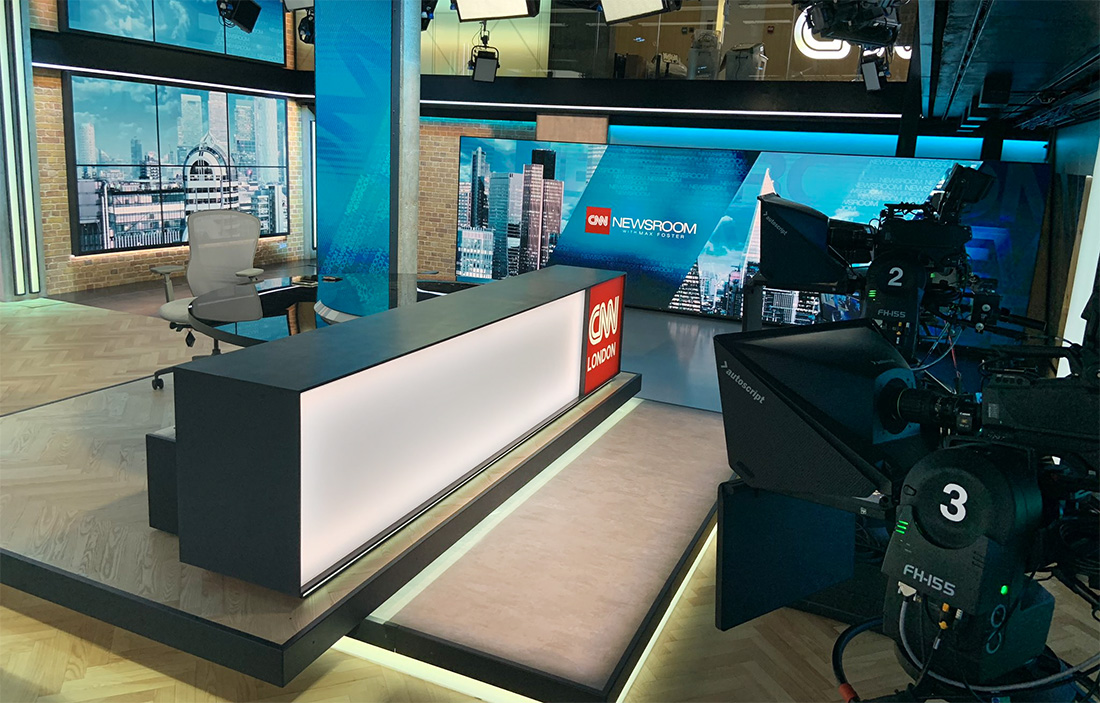 CNN’s new London bureau will officially hit the air next week as programming moves in.

Staff began relocating to the new building in late January.

With 116,500 square feet leased by WarnerMedia on the first through fourth floors, the new complex has space for up to 1,000 staffers across properties including CNN, HBO and HBO Europe.

On Monday, Feb. 24, during “CNN Newsroom,” the new London newsroom made a brief appearance during a live hit with Max Foster, marking its informal debut on-air. 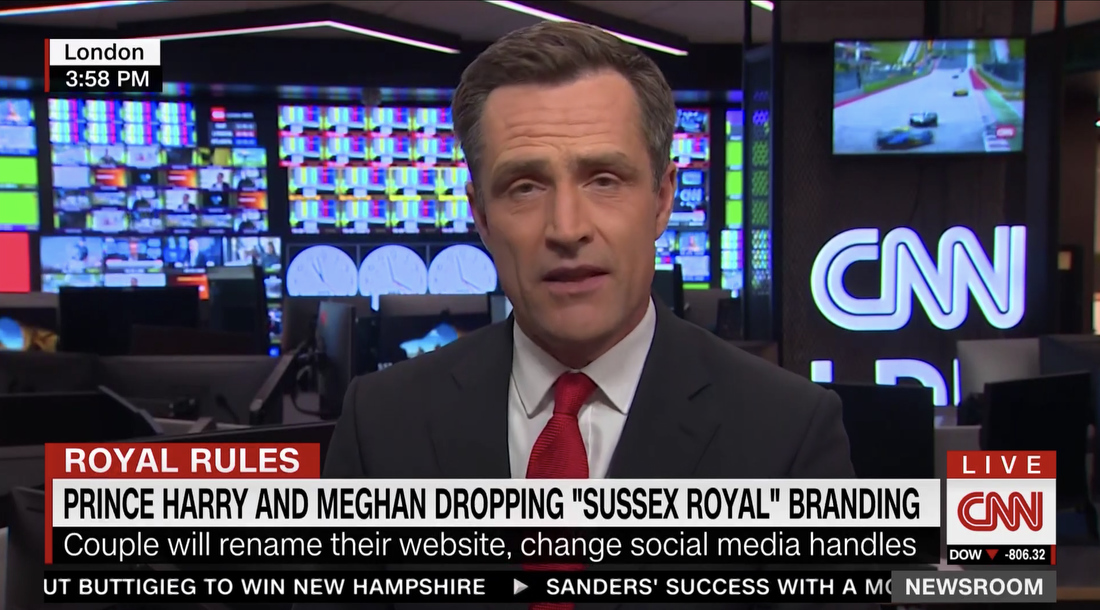 Programming such as “CNN Newsroom” and “The Brief” will broadcast from the new studio beginning in early March with the newsgathering and operations of CNN’s Europe, Middle East and Africa coverage also originating from the facility.

The building, known as Spectrum, was redeveloped by Great Portland Estates with ORMS as the architect of record.