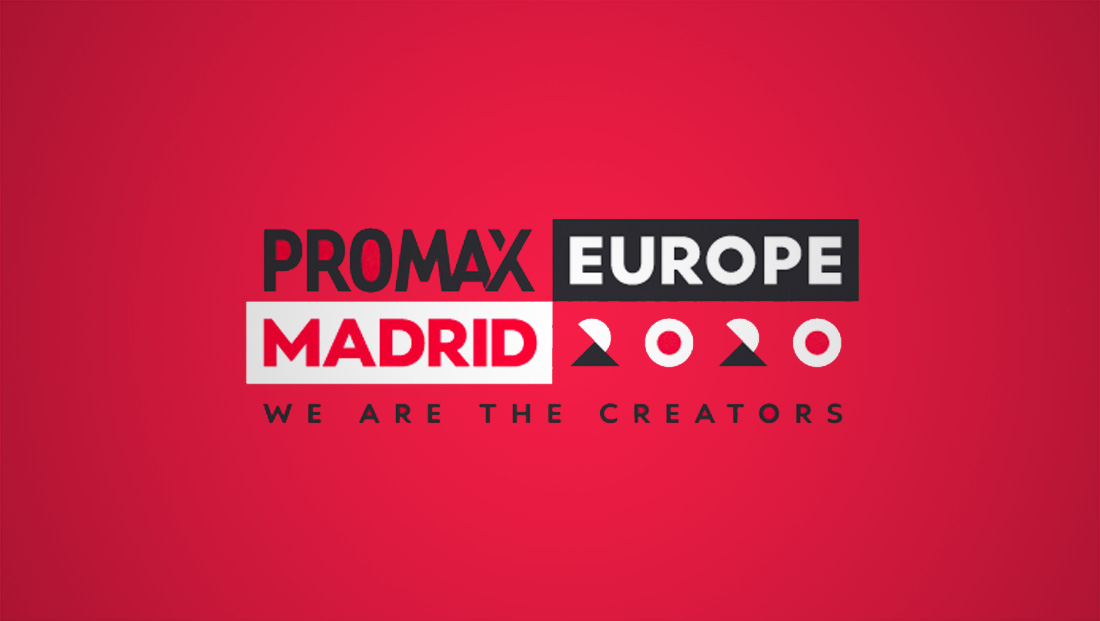 Promax has announced it is postponing its European conference and awards in Madrid amid concerns about coronavirus.

The event was originally scheduled to take place from March 16 to 17, 2020, but will now be held sometime in the fall, according to the conference website.

Promax is emphasizing that the event is being postponed, not canceled, and says the rescheduled event will “likely” be in late September or early October.

Those who registered for the Madrid event have a three options, according to Promax:

As of now, the June global conference is still on.

The Promax awards that were scheduled to be announced and presented at the Madrid event will be held at the rescheduled conference.

Entrants do not need to re-enter their work.

Promax, previously known as PromaxBDA, is an international organization for marketing and promotional professionals working in broadcast media.