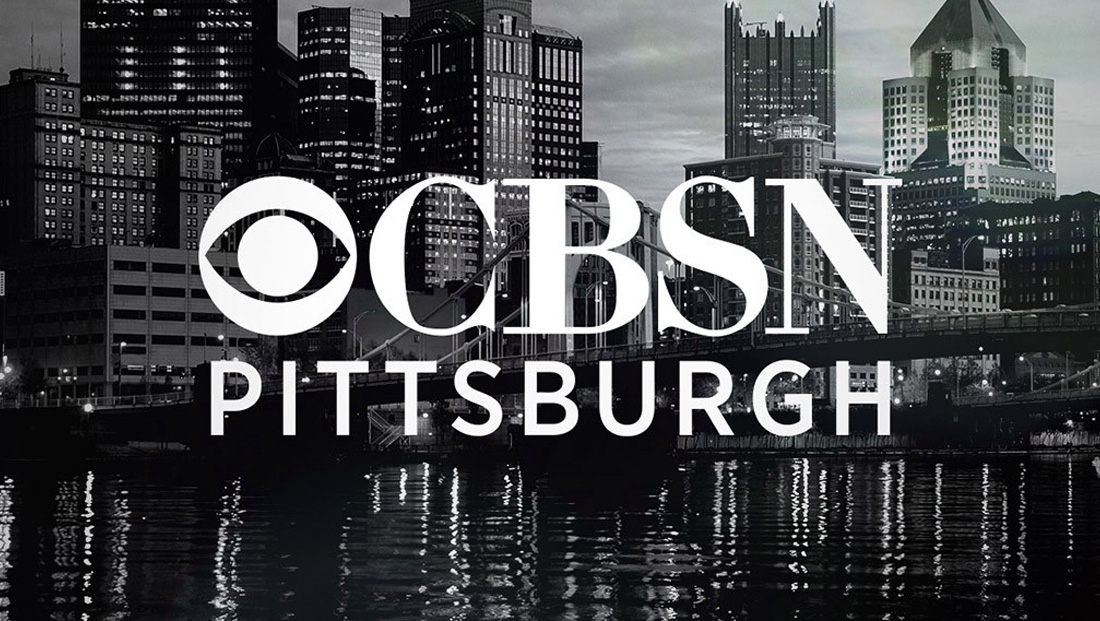 CBSN has launched its eighth regional streaming network — this time at KDKA in Pittsburgh.

Like in other markets, production for the service is provided by the local CBS owned station, in this case KDKA.

CBSN Pittsburgh will air simulcasts and repeats of newscasts on KDKA and CW affiliate WPCW as well as the “Pittsburgh Today Live” lifestyle show along with breaking news coverage as needed.

Next up is CBSN Chicago, according to a press release, which is expected to launch later in March.

The network will then launch, as previously announced, services in the remaining markets it has a local news operation: Dallas, Miami, Sacramento and Baltimore.