WNEP gets Tegna look, viewers call in varying opinions about it 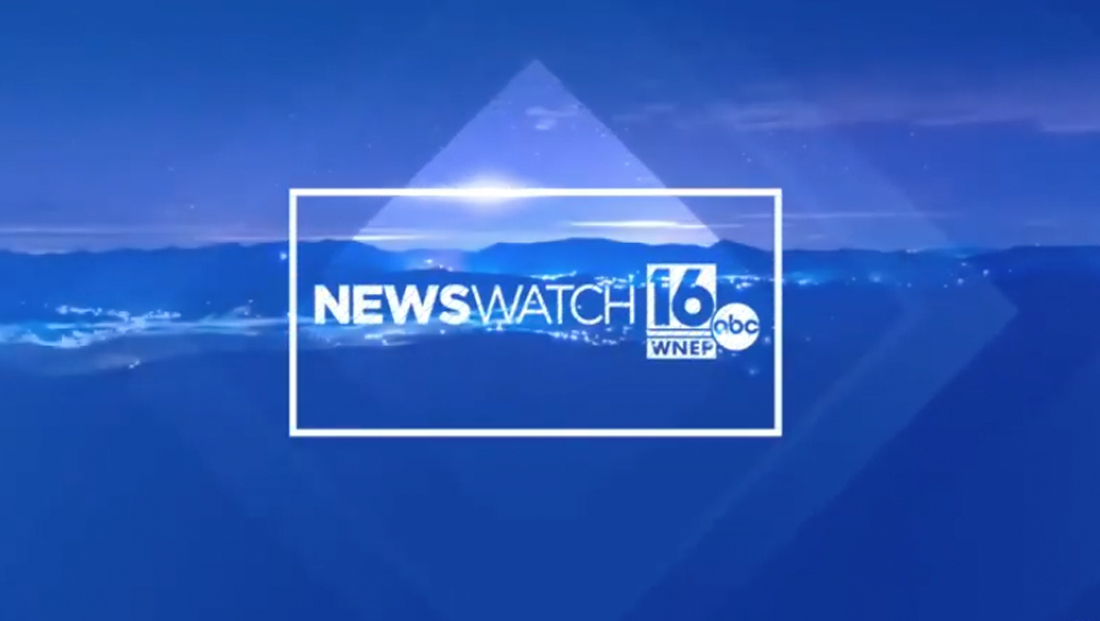 WNEP in Scranton/Wilkes-Barre, Pennsylvania, which joined the Tegna family as a result of Nexstar Media Group’s purchase of Tribune’s broadcasting assets, rolled out the group’s graphics package the week of March 2, 2020 and, as usual, the station’s viewers had some thoughts on the new look — and took to the station’s “Talkback 16” line to voice their opinions.

One caller voiced hope that the new look would get rid of that “horrible music when you do the lottery. ‘Ba ba boom, ba ba boom.’ That’s enough to drive anybody crazy,” the viewer said, referring to the so called “dance version” of “Move Closer to Your World” that WNEP has used for years.

Other callers complained about the violet color used during some newscasts — pointing out that the station has never used that color.

One viewer called that violet “atrocious” when wondering if the blue color scheme on the 11 p.m. could be applied to every show.

There were also complaints about the legibility of the new text, especially in weather graphics and seven day board that puts the next day in a full width box perched on top of the six subsequent days, with one caller using the “if it ain’t broke, don’t fix it” saying.

As another caller put it, the “bright” new look is nice, but it’s hard to read the weather graphics, while a few callers seemed to like the new look.

Finally, still another caller indicated he hoped there would be “fewer commercials” now that the station has a new look, though it’s not entirely clear what the reasoning behind that is.

WNEP was sold to Tegna after Nexstar Media Group purchased the station as part of its acquisition of Tribune’s broadcasting assets.

Nexstar already owns WBRE and controls WYOU, the two other “big” three affiliates in the market, so it had to sell WNEP.

The new look, which is decidedly flatter than its previous Tribune look, also included switching to a stacked version of the station’s “Newswatch 16” branding that separates it into the words “News” and “watch” in select applications.

Back when it switched to the Tribune look, the station started rendering the “News” part of its name in a bolder, slightly larger typeface.

Talkback 16 is a longtime segment on Newswatch 16 that includes a toll free number that viewers can call and leave short opinions about the news and WNEP.

Producers then select the best of them and air them on TV.