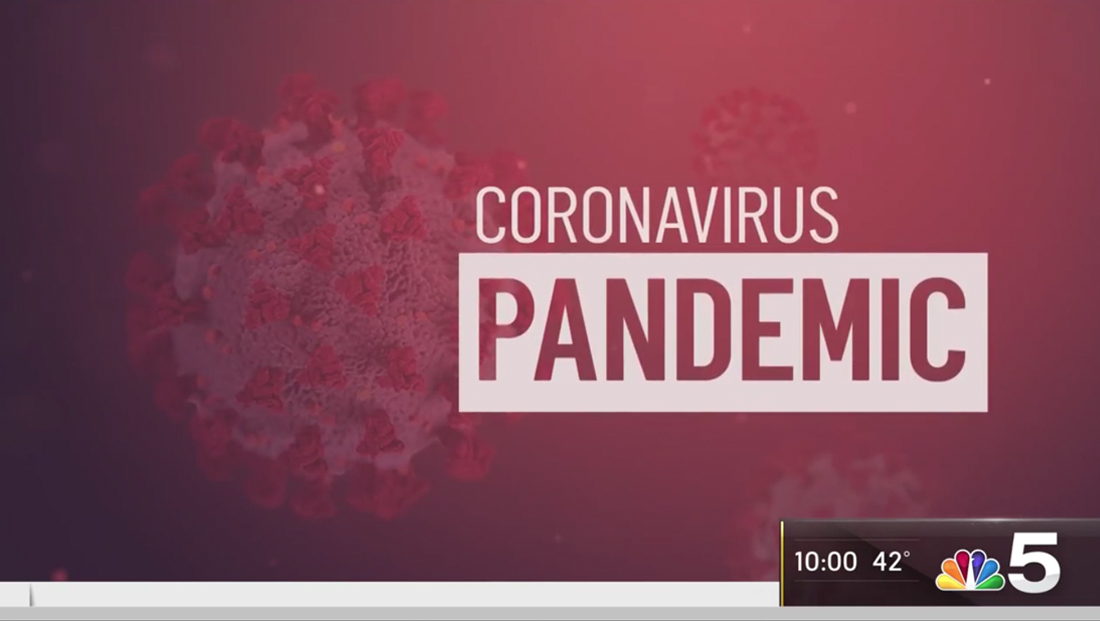 With word that the 2020 Olympics are rescheduled for July to August 2021, NBC and its owned stations have started removing the Olympic rings from their bugs.

Multiple NBC owned stations in major markets removed the familiar rings from their Look N bug next to the time and temp in late March 2020, shortly after the new dates were announced. 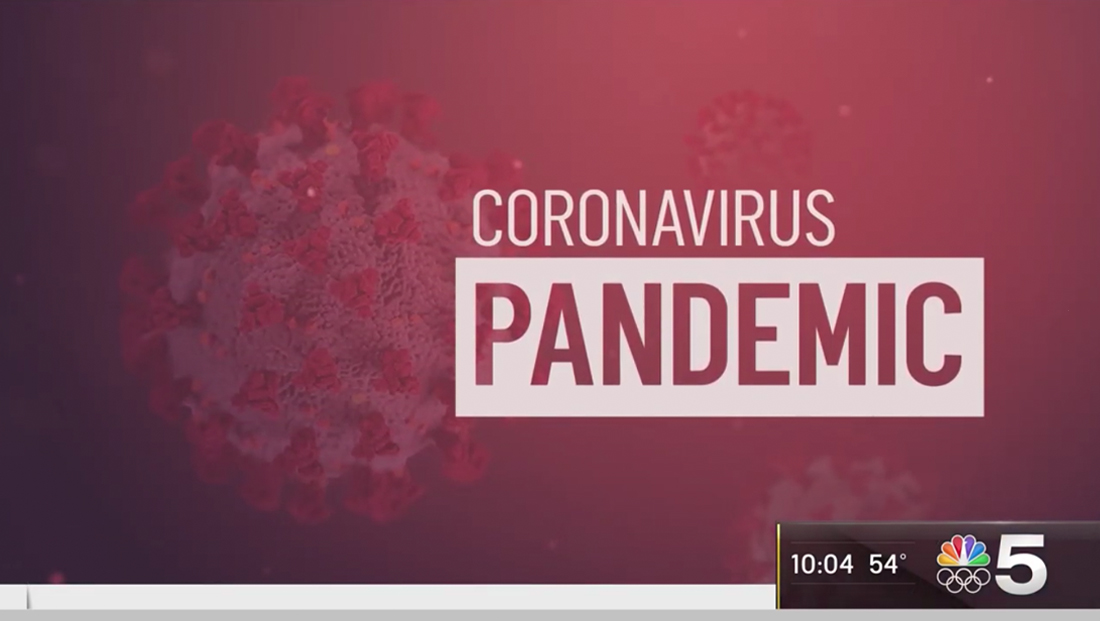 NBC also removed the rings from the bug on “Today” that rotates between the NBC peacock with rings, the show’s sunrise logo.

Network programming with the transparent bug in the lower left has also been updated without the rings.

NBC, which holds the exclusive U.S. broadcast rights to the Olympics through 2032, typically begins adding the Olympic rings to its logos, bugs and other material in the months leading up to the Olympics (this year it started in January).