DFW market gets its own CBSN streaming network 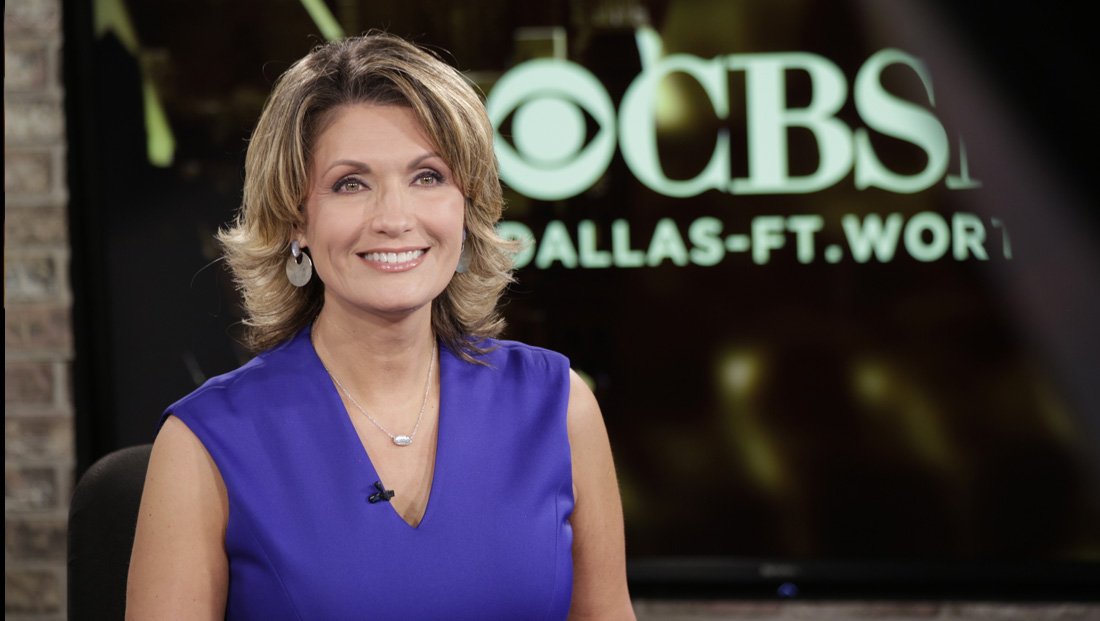 KTVT in the Dallas and Ft. Worth, Texas has become the latest CBS owned station to launch a local version of the national CBSN streaming service.

Named CBSN Dallas-Ft. Worth, the new service is the 10th of 13 planned regional services under the CBSN banner.

CBSN Dallas-Ft. Worth is the second service to launch during the coronavirus pandemic.

CBSN Chicago launched April 21, 2020, after a delay mainly due to the outbreak.

To mark the occasion, KTVT’s midday newscast at 11 a.m. local time was aired from an alternate studio venue — and aired on both the OTA and OTT feeds.

CBS stations in Miami, Sacramento and Baltimore are still on deck to launch, though no firm launch dates have been announced.