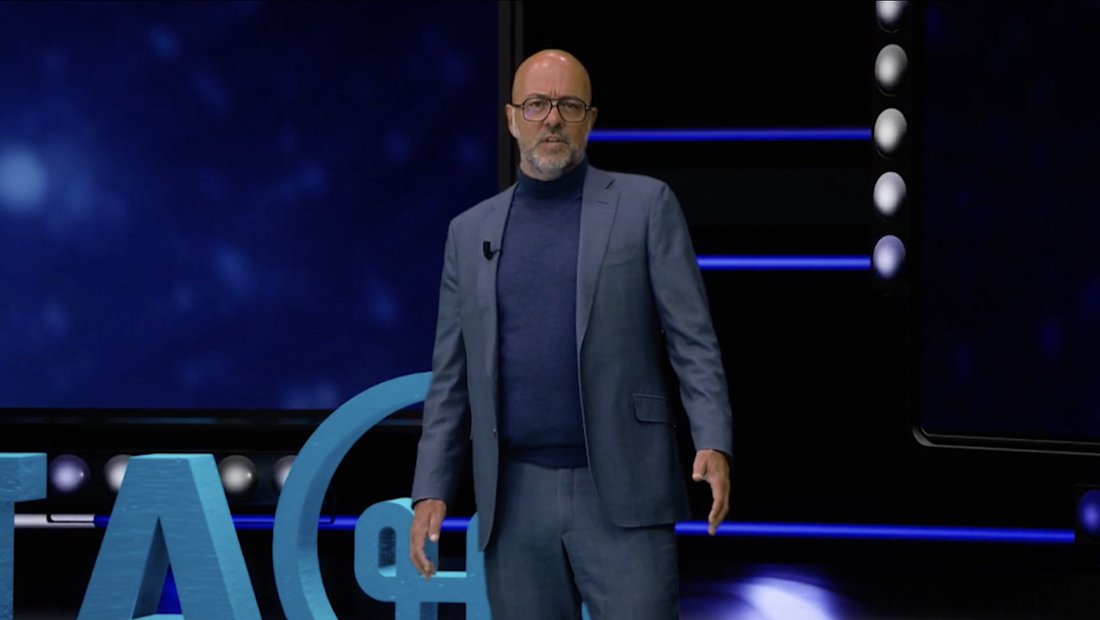 Events large and small are quickly learning to adapt to the current state of the world.

In The Netherlands, the annual Philips Innovation Awards opted to go virtual for its recent live stream webcast, but not in the screen sharing way we’ve all become accustomed to.

Working with NEP Netherlands, a complete virtual set was designed to accommodate the award finalists and judges in a socially distanced manner. 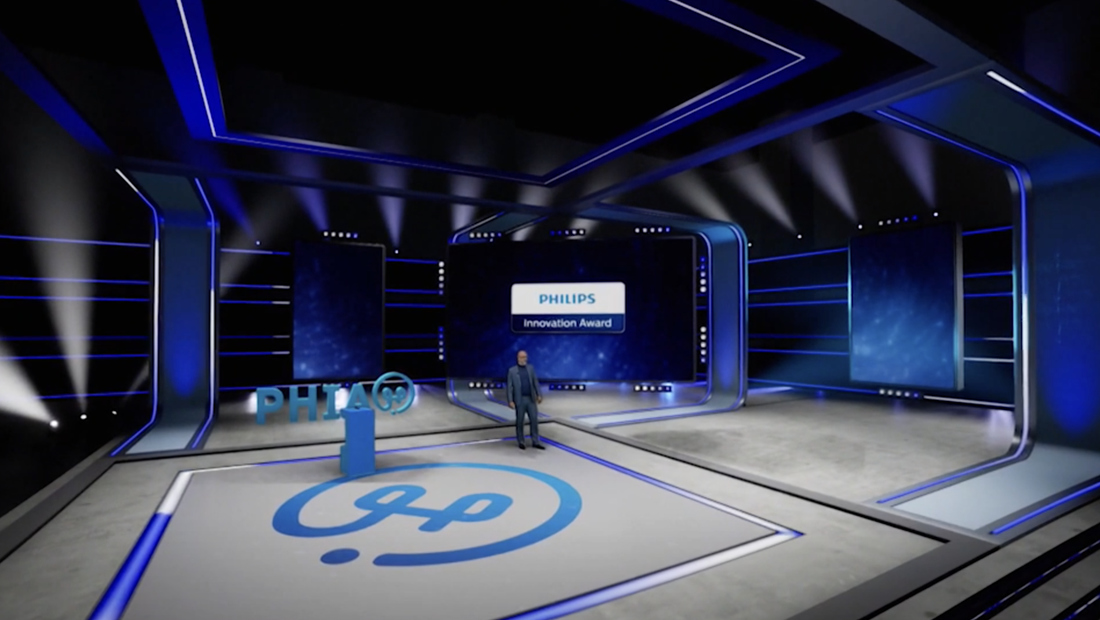 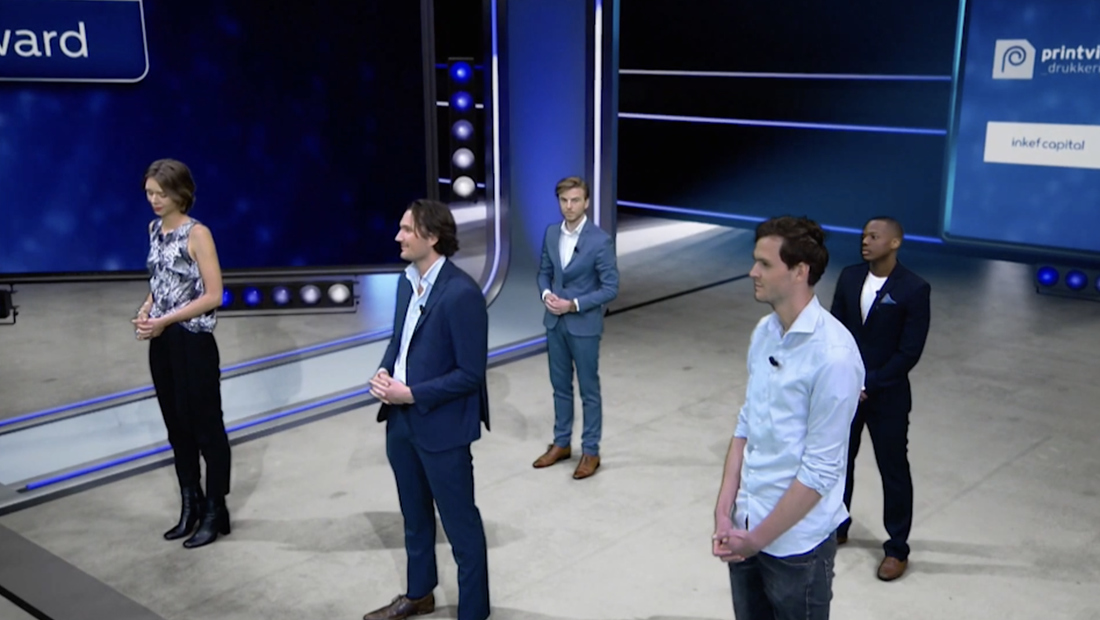 Filmed at Studio4 in Hilversum, the event was broadcast live online and later aired in cutdown form on RTL Z.

The award honors student entrepreneurs who have launched startups and is traditionally held at a theatre with a live audience.

Virtual design was handled by NEP with Zero Density’s Reality platform powering the look and utilizing the Unreal Engine for rendering.