How to maximize your archive, reuse and recycle 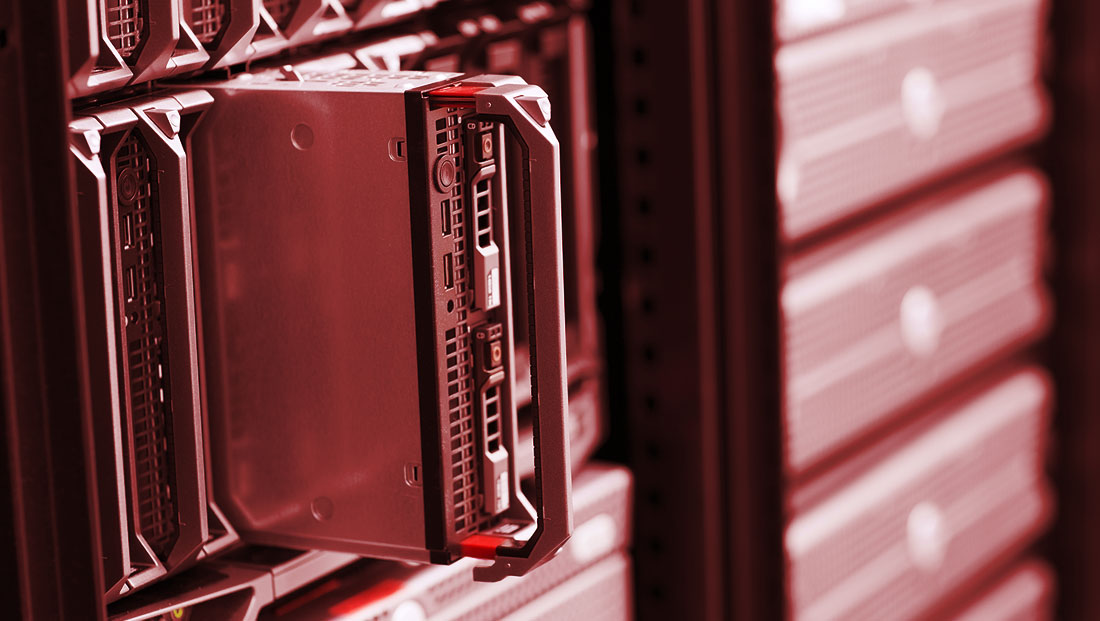 With the coronavirus pandemic having brought production to a shuddering halt around the globe, media owners are looking to their archives to fill the increasingly large gaps in the content schedule. However, judging from the numbers of calls we have been getting about the subject, it is a far from simple process for many.

There are several issues that can apply to existing media archives. First, these may involve on-prem storage infrastructure, and it should not be taken as a given that workers will necessarily get access to these given ongoing movement restrictions. There might well be some LTO tape-based material that will not see the light of day again till after the pandemic is over.

Secondly, one of the ironies of archiving in general is that, for an industry sector meant to protect content and make it accessible for future generations, there have been a lot of formats and differing technologies deployed in its use. A lot of content, especially the deeper archive content from a decade or more ago that is providing such a rich seam for many industry players at the moment, is in older formats. Many archives were built around MPEG-2 with lower bitrate mezzanine formats, and the worst-case scenario sees people having to go back to the original masters and re-digitize them.

Even fairly recent content can require re-transcoding at minimum to be acceptable to modern OTT distribution platforms, and many major broadcasters have changed their acceptance criteria to follow suit over the past three or so years as well.

Subtitles can be an issue, too. There is plenty of legislation around the globe mandating for the accurate subtitling of content, so these need to be analyzed and updated where necessary. Making sure they remain in sync and they line up with the cuts in a program is a time consuming, and a cost consuming, process for a human operator.

So, for media owners, whether it’s their own archive or a bought-in one, there can be a lot of issues. It’s not uncommon for us to see lists of tens of thousands of assets and, within that, over 100 individual items relating to a single title. If this content is going to be reused and mined to fill the gaps that are starting to appear in schedules, then it needs to be triaged, and that, as briefly mentioned with regard to the subtitles above, can be an expensive process—but it doesn’t have to be.

For many content owners, employing people to manually sift through an extensive archive is an economic risk with little chance of a good return. Using automation changes the equation markedly in their favor. Margins are tight but using tools, such as the ones we have developed at Ownzones, can definitely make them come out in their favor.

If the content is already in the cloud, then a content owner can start working on it immediately. One of the great benefits of cloud computing is the ability to spin up processing power. So, while performing any sort of triage process on a large content library by conventional means can take many, many weeks, a cloud-based solution can simply spin up more processors and get it done fast. Subtitles, for example, we can process much faster than real time. As a result, people know what’s in their libraries, what state it is in, and what use it is going to be to them, quicker than ever.

De-duping alone can save a library 50% of its ongoing storage costs. And that can be done safely because we can process everything into master IMF packages. From this component-based workflow format, we can transcode downstream into any flat format — almost 40x faster than real time — and distribute via automated toolsets to the platform of your choice. And because we’re using IMF, everything that is associated with that content stays with it, allowing it to evolve as the years, and the content’s reuse, progress.

This brings us to the second stage of the process, the one that kicks in if the ongoing crisis continues.

No one really knows how long the current situation is going to last. It’s safe to say the Fall schedules are going to look very different, but what if the impact is still being felt in 2021 or even later? That’s when the industry has to move from reusing archived content, to recycling it.

The words are often used interchangeably but there is a distinct difference. “Reuse” is simply using the same item again and again; in television terms, it’s a repeat. And, of course, some of the most valuable properties in the current media landscape are treasure troves of repeats of shows such as “Seinfeld,” “Friends,” and “The Simpsons.”

“Recycle” takes it a step further and imagines the transformation of an old object into something new. And, if lockdown and the associated production shutdown continues, this is something media companies are going to have to seriously consider in order to fill airtime.

From the conversations we’re having with clients, this is an area that’s rapidly increasing in importance. Typically, a company will buy an archive of 100 titles and use 25 of them, which are the 25 they wanted all along. That means they have 75% of their content unmonetized and unused.

This is the sort of material that is increasingly going to start to see the light of the day, though. As we’ve already pointed out, one of the keys to effective monetization is having an archive that is comprehensive, clearly signposted with the correct metadata, navigable, and that can be distributed to third party outlets without incurring too much additional expense.

Equally, we might see a rise in foreign language programming. The barriers to this have already been broken down over recent years, in part by Netflix, which has licensed high-profile titles such as “La Casa de Papel” from abroad, given them a marketing push, and not been afraid of showing them with subtitles as opposed to dubbing.

These use cases ideally need more than a simple send to playout, however. New subtitles, bumpers, and other content ideally need to be created to maximize these shows’ impact with audiences and gain traction in 2020. This is, again, where the cloud comes in. Being able to have tools that can take your archive content and give it the makeover that is required at low cost and high availability is crucial.

Not everything will be a hit, granted. There is probably a good reason that 75% of those libraries are not being unused. But they have already been bought, the shows are already in the can, and in an era where a documentary series like “Tiger King” can break out and become a runaway smash, there is a good chance that more than one media company is sitting on top of the next sleeper hit; all they have to do is find it in their archive.

Use the right tools, and that is not as hard as you think.

About
Rick Phelps, OwnzonesOwnzones' mission is to become the driving force for technological advancements in the entertainment industry. We leverage technological solutions to give audiences greater accessibility to content while helping our partners reach more users, more effectively. We’ve created, launched and operated over 400 SVOD channels, reaching hundreds of thousands of users and integrating more than 25 global distribution endpoints. All the while we transcoded and managed more than 5 million digital assets.